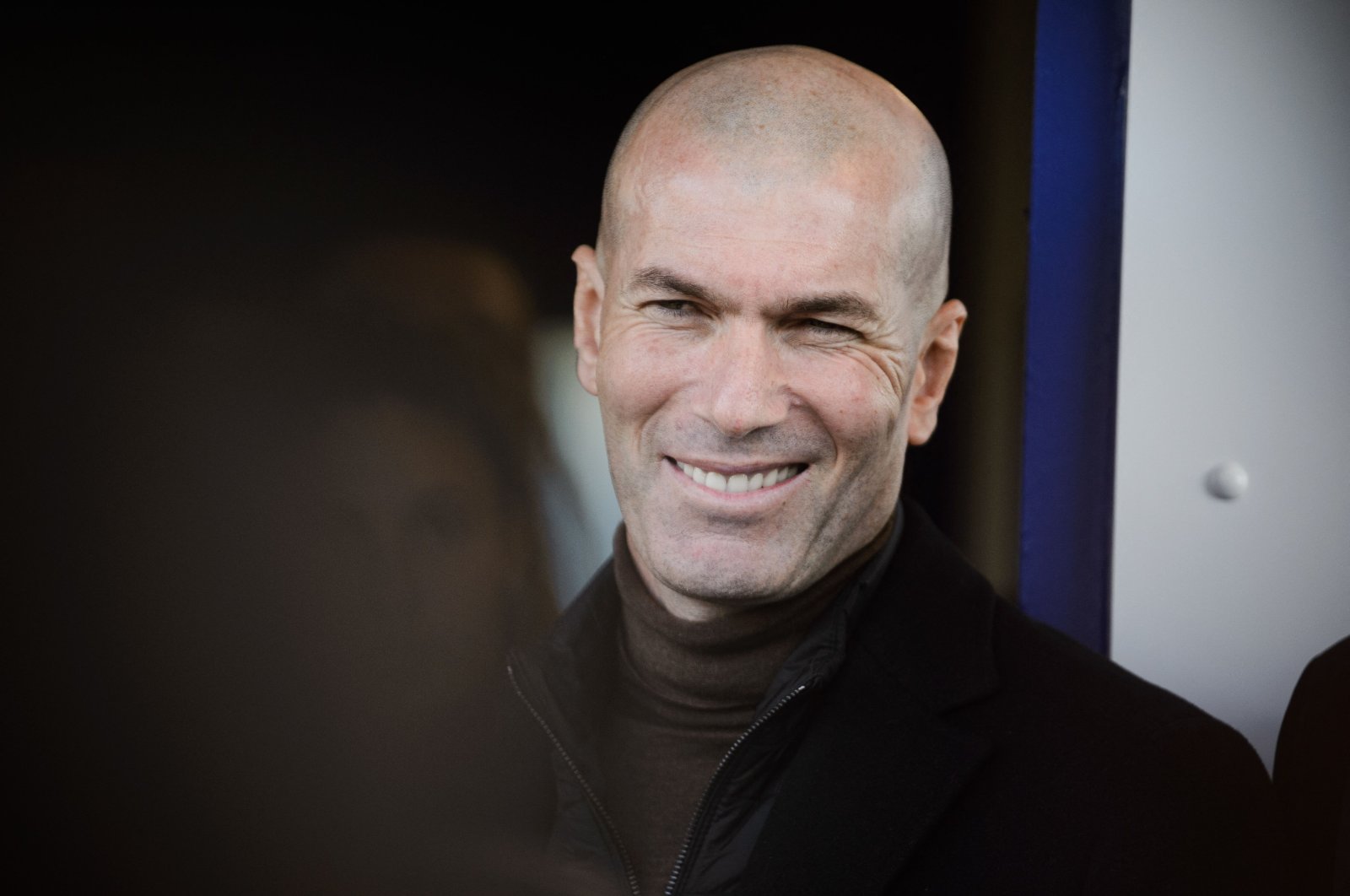 Football fans may soon see a different Zinedine Zidane than they're used to, as the former Real Madrid coach and France great reportedly made a trip to Istanbul for a hair transplant.

Turkey has become famous globally for its health tourism, spearheaded by the hair treatment industry, which has boomed over the last decade, attracting hundreds of thousands of people from across the world each year.

Centered on Istanbul, the hair transplant industry alone is said to generate $1 billion a year.

Zidane, 50, reportedly made a secret visit to Turkey and stayed at a hotel in Istanbul where he reportedly went under the knife for a radical image change, Turkish daily Hürriyet reported on Monday.

In an effort to ensure his trip remains secret, all reservations for the 1998 World Cup winner had been made in the name of his manager, the report said.

Known as "Zizou" and often regarded as one of the greatest players in football history, Zidane had a full, thick head of hair when he started playing but eventually started balding in his 20s.

The thinning hair even became the genial playmaker's signature look before he shaved it all off and has since maintained that look as he transitioned to a triumphant managerial career.

The Frenchman, who won the World Cup and European Championship as a player, led Spanish giants Real Madrid to two La Liga titles, three Champions League triumphs and two FIFA Club World Cup crowns in two spells as a coach since 2016 before stepping down in late May 2021.