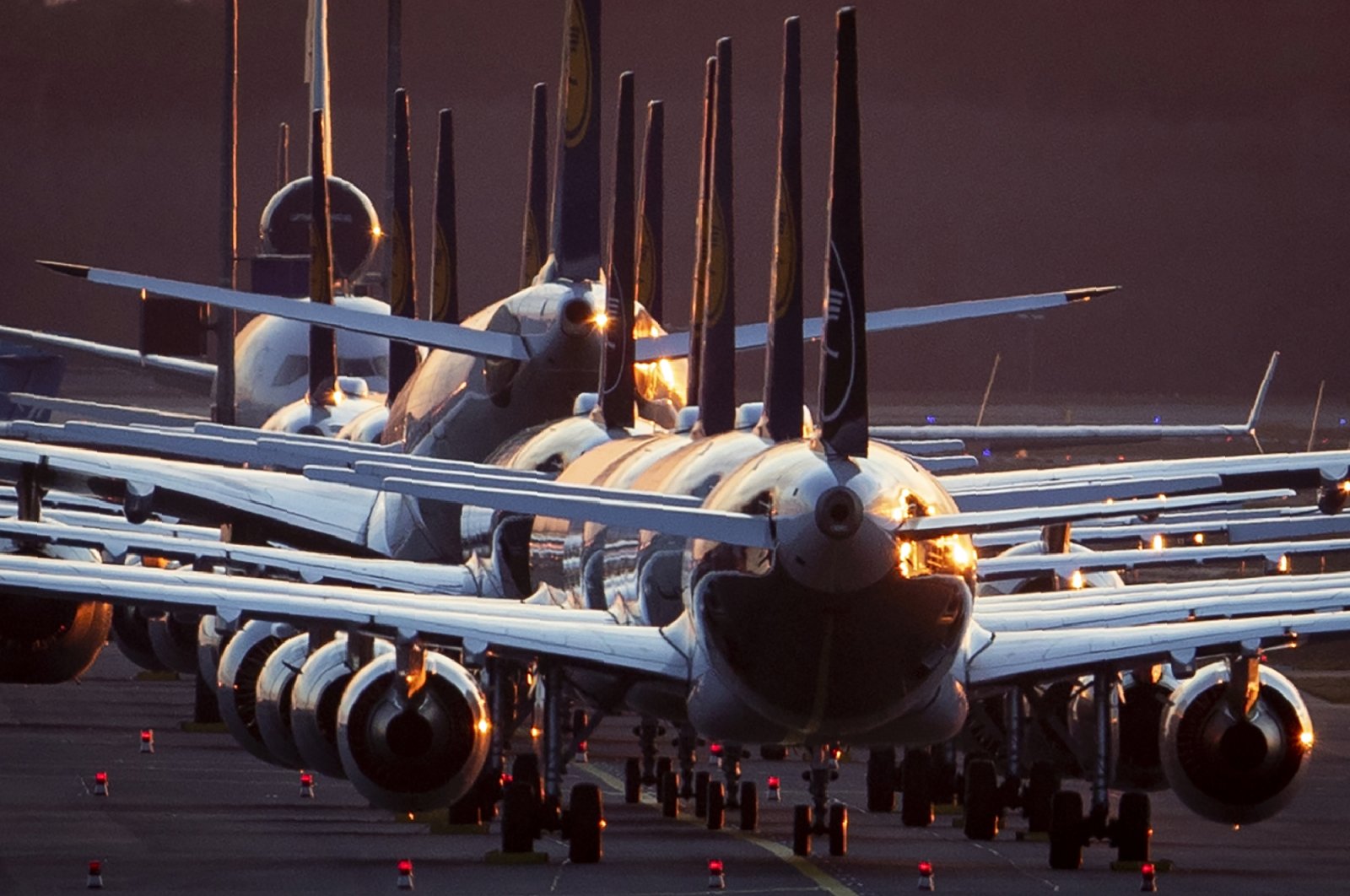 German airline Lufthansa plans to cancel nearly 30,000 flights from its winter schedule including the Christmas period due to the spread of the omicron variant and related travel restrictions, CEO Carsten Spohr told the Frankfurter Allgemeine Sonntagszeitung newspaper.

"From mid-January to February, we see a sharp downturn in bookings," he told the newspaper on Thursday, adding that 33,000 flights was equivalent to about 10% of the flight plan.

In particular, Lufthansa was feeling the absence of passengers from Germany, Austria, Switzerland and Belgium, which are being hit particularly hard by the pandemic, said Spohr.

He said that the German airline would have cut even more flights in January due to weak demand if it did not have to comply with European Union (EU) regulations on slot usage."We have to operate 18,000 additional, unnecessary flights in the winter just to secure our take-off and landing rights," he said.

"While climate-friendly exemptions have been found in almost every other part of the world during the pandemic, the EU does not allow it in the same way," he said."This harms the climate and is exactly the opposite of what the EU Commission wants to achieve with its 'Fit for 55' plan."

Pilots are on sick leave

A company spokesperson had said on Thursday that the German carrier canceled several intercontinental flights due to several pilots being on sick leave.

The spokesperson did not specify whether the high sickness rate was linked to the coronavirus outbreak, which is currently being driven by the new omicron variant. He said he was not aware of the nature of the illness among pilots.

Particularly affected are services flying to Boston, Houston and Washington between Dec. 23 and Dec. 26, the representative said, explaining that the flights could be most easily rebooked.

The company planned "a very large buffer. However, that is not sufficient considering the extremely high sickness rate," he added.