Germany to allow vaccinated travelers to enter from June 25 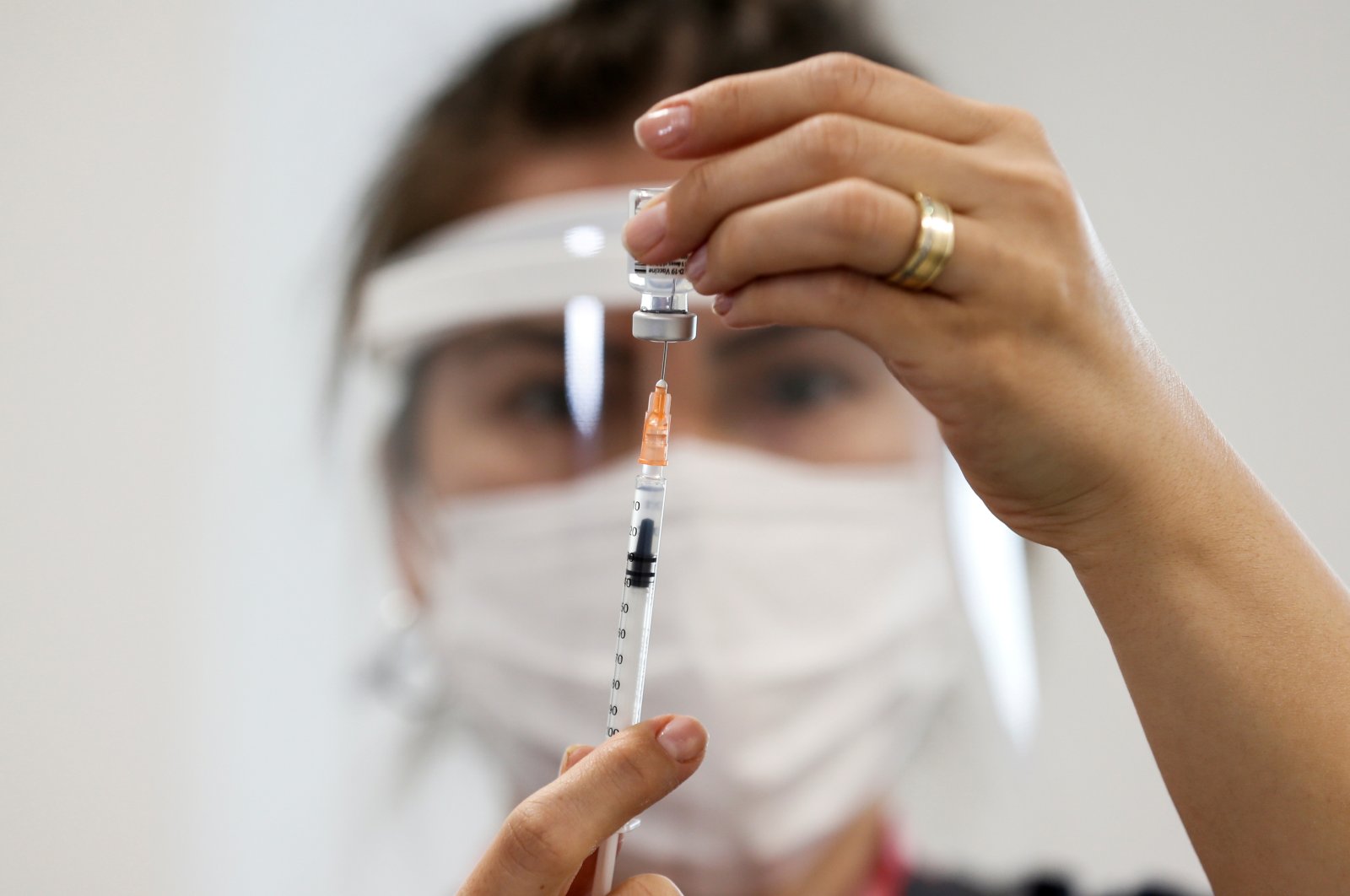 Germany is set to allow travelers from non-European Union countries who are fully vaccinated against COVID-19 to enter the country from June 25 which covers Turkish citizens who have received both shots of BioNTech jabs.

The required vaccines, meanwhile, will be those approved by the European Medicines Agency (EMA), namely the BioNTech, Moderna, AstraZeneca and Johnson and Johnson vaccines.

"Trips and tourism thus become possible again for vaccinated people," the Interior Ministry said Thursday, adding that individuals must have received the final required dose of their vaccine 14 days before travel.

However, the statement added that this will not cover travelers from countries affected by new variants.

Entry from virus-variant areas continues to be excluded, it said.

Germany announced last week that it will lift the general travel warning from July 1 to regions that it had declared "risky" and where the number of cases seen in 100,000 people per week is below 200.

Germany earlier this month removed Turkey from its list of high-risk COVID-19 countries as new virus cases in Turkey have dropped significantly as of late.

According to the Robert Koch Institute (RKI), Turkey is now merely a normal risk country. As a result, there is no longer a need for a five to 10-day quarantine obligation.

Turkey was placed on RKI’s high-risk list in April. It has been reporting below 6,000 daily cases on average over recent days as it ramped up its inoculation drive.

The country has so far administered over 37 million doses of COVID-19 vaccines since it kicked off a mass vaccination campaign in mid-January.