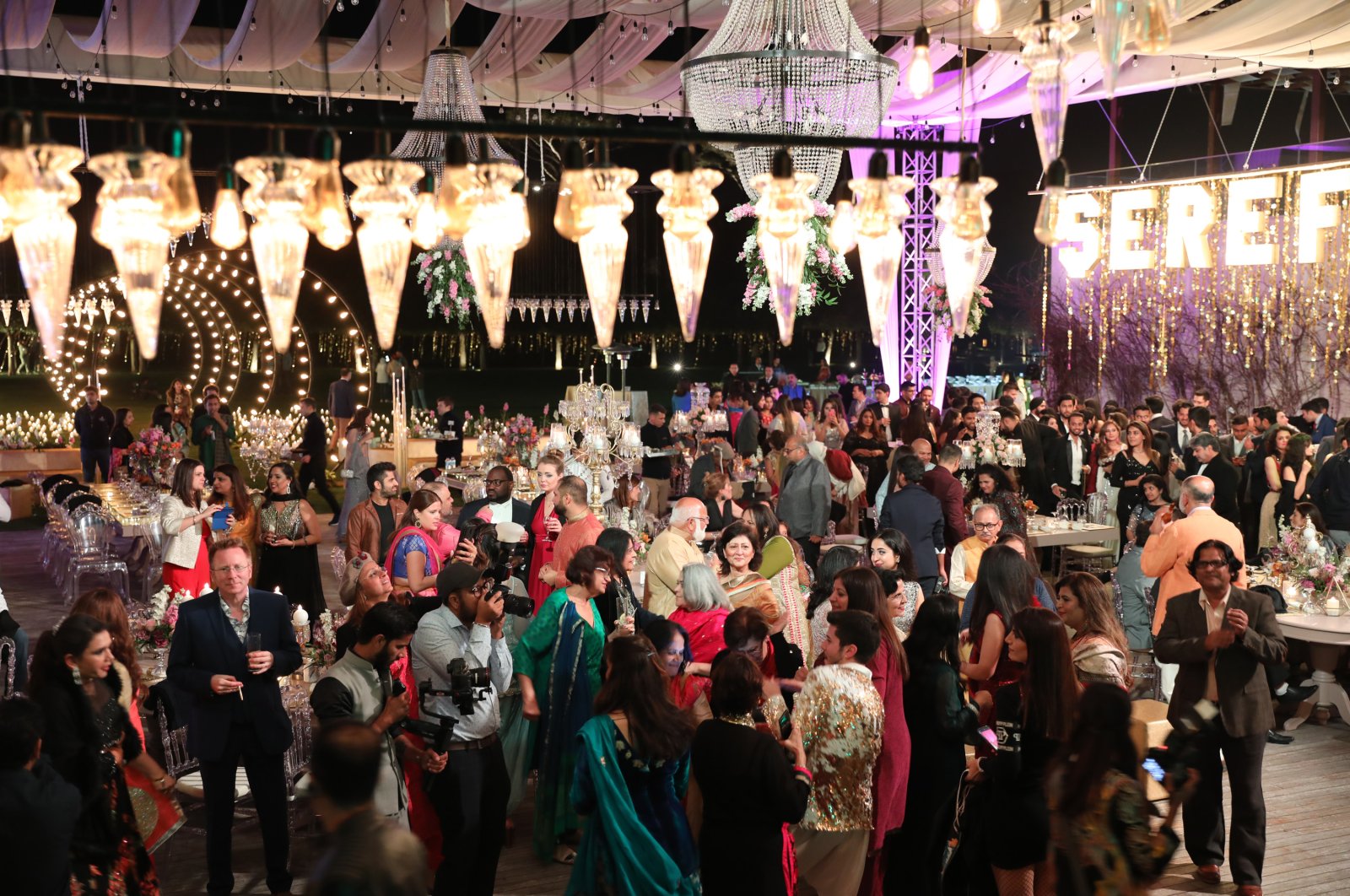 Two weddings costing more than $1 million were organized in Turkey’s Mediterranean holiday resort Antalya amid expectations of a serious downturn in global tourism due to the novel coronavirus, COVID-19.

Preparations were launched months before for the weddings, which lasted three days and were organized in the Belek and Kundu districts, known as tourism centers in the province. Many chefs and traditionally used spices were brought from India and Chile, and floral ornaments were prepared. A platform was also erected on the shoreline of the hotels to perform religious ceremonies. Famous Indian singer Sukhbir Singer took the stage at the Indian wedding in Belek.

For the wedding of the Chilean couple, who are originally from India, a 300-person team consisting of makeup artists and stylists arrived in Kundu before the ceremony.

Bünyat Özpak, the co-founder of Inventum Global, the company that organized the events, told reporters that it was the first wedding from Chile in Turkey, adding that they exerted maximum effort to attract the couple to Turkey.

“We started to feel the effects of the coronavirus two months ago. We are trying to convince people with the right communication strategy, because 90% of planned weddings have been canceled,” Özpak said.

He also emphasized that the company significantly increased hygiene standards for the weddings.

India, one of the two countries in the world with a population of more than 1 billion, ranks second in group events after the U.S. and first in wedding tourism. The expenses of these extravagant weddings range from $500,000 to hundreds of millions of dollars.

Thailand, located close to India, holds the biggest share of these weddings, followed by Malaysia and Singapore. Dubai, on the other hand, has increased its share rapidly in recent years.