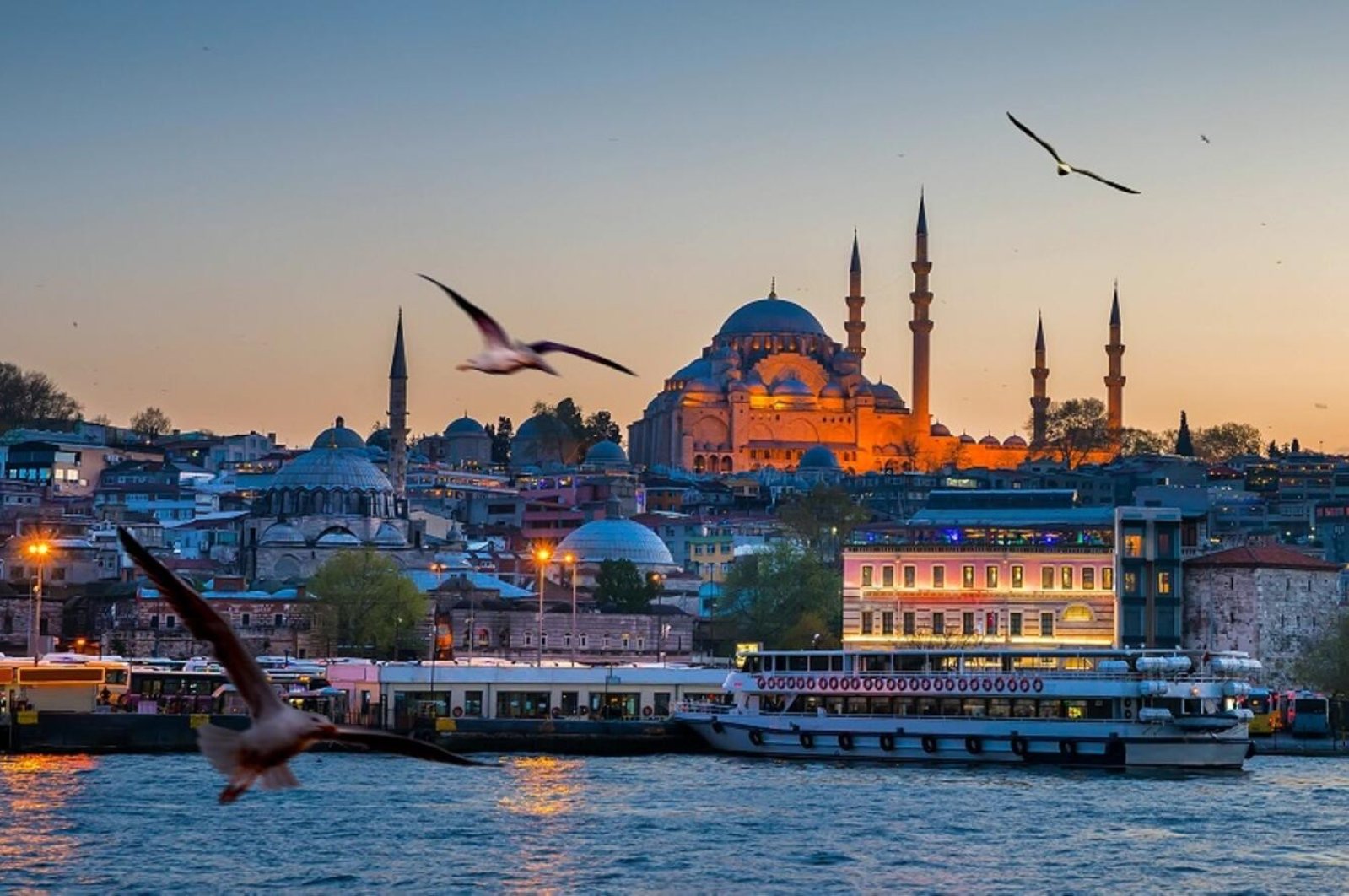 Business Insider published an annual report of the Mastercard Global Destination Cities Index 2019 which ranked the 200 most-visited cities in the world based on actual 2019 monthly data. The annual report showed the rise of international travels to cities around the world.

The magazine reported that Istanbul's “stunning mosques and mosaics,” as well as its modern skyline and shopping malls, were contributing factors to its popularity. Meanwhile, the other Turkish city to join the list, Antalya, with 12.4 million visitors, drew crowds thanks to its pristine beaches and rich historical sites.

Meanwhile, information compiled by Ajans Press and PRNet from the digital press archive found the number of news items focused on Turkish tourism. While 40,921 articles on tourism were found to have been published across 2019, the coronavirus that swept the world has since made a more prominent headline, especially regarding its potential impact on the industry.

Although last year Turkey's tourism sector grew, experts do not foresee a further rise given the COVID-19 threat.