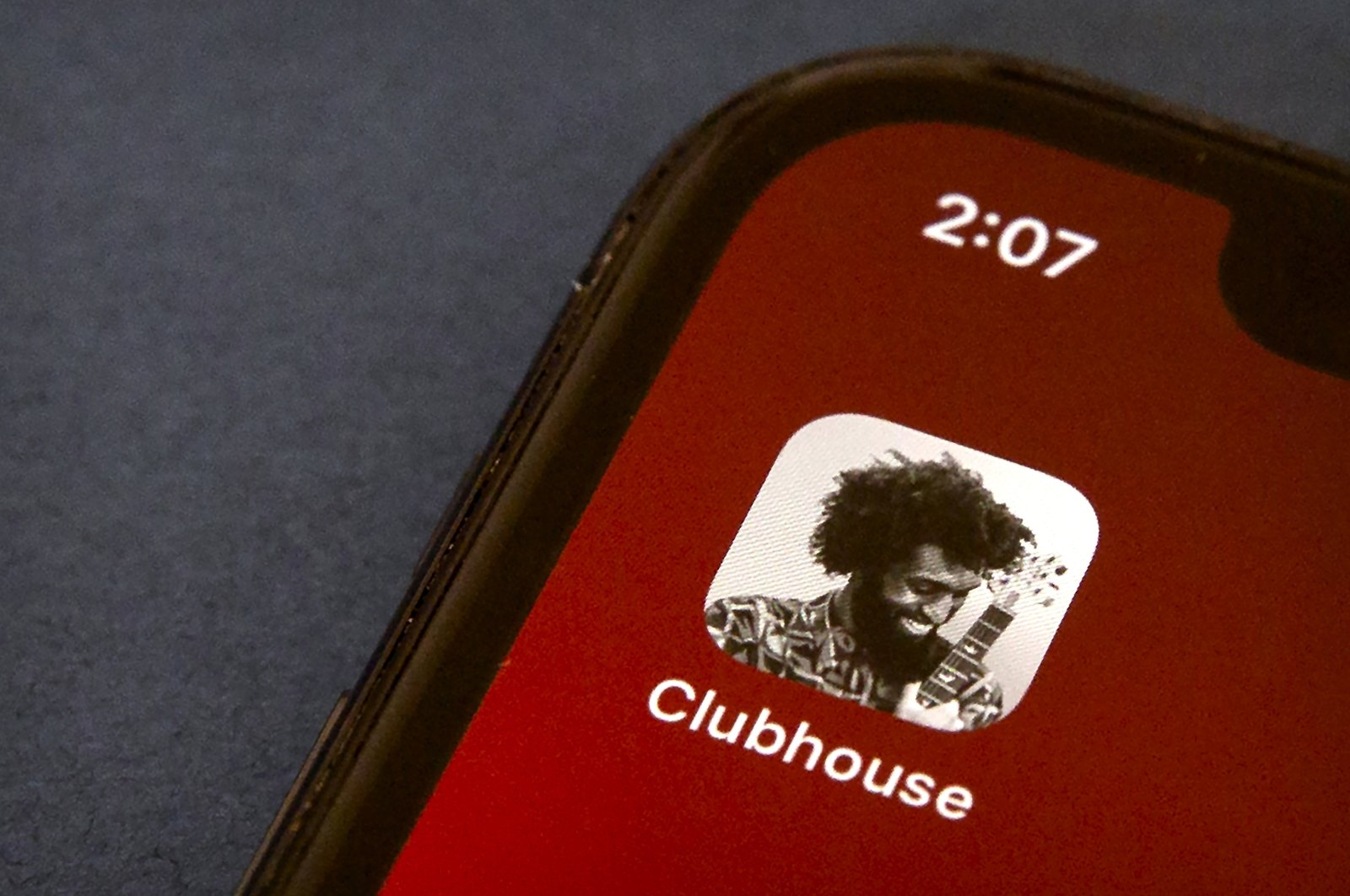 Oman has cut off access to the buzzy new audio chat app Clubhouse, the country’s telecommunications regulator confirmed Monday, setting off fears that authorities across the Persian Gulf may censor a rare forum for discussion of sensitive topics in the region.

The Omani government has "forbidden the app because it was operating without the proper license," Omar al-Abri, an official in the country’s telecommunications regulator told The Associated Press (AP).

He did not elaborate on the licensing problem, and it remains unclear whether the ban is a temporary suspension to smooth out the bureaucracy or the latest government attempt to suppress dissent in the sultanate.

Over the past few days, scores of users in Oman reported receiving error messages when they tried to use the platform. Many said they could only bypass restrictions using a virtual private network (VPN).

Clubhouse did not respond to repeated requests for comment on restrictions in Oman or elsewhere in the Gulf.

The sheikhdoms of the Persian Gulf retain tight controls on traditional media like newspapers and television, and increasingly employ vague cybercrime laws to patrol internet platforms and apps. Private outlets self-censor out of fear of running afoul of so-called "red lines."

In Oman, where the police often patrol in riot-ready vehicles with chicken wire covering the windows, U.S. diplomats routinely describe the press as "muzzled." The chatrooms of Clubhouse, a sort-of town square for unfettered discussions of politics and social issues, have provided a window through the censorship.

Recent free-flowing exchanges in the region have featured activists from Egypt's 2011 uprising, feminists in Kuwait, government officials in Libya and even a transgender woman in Saudi Arabia.

However, the surging excitement has been tempered by anxiety over possible censorship, following China’s decision to block the app last month as part of the government's crackdown on free speech. Thailand’s government also has warned users not to "misuse" the app or face possible legal consequences.

Although the United Arab Emirates reassured users earlier this month that the government had not banned the app, users nationwide have reported audio glitches that frequently make listening into discussions impossible.