Pandemic cuts Turkey's tourist numbers in half in 4 months 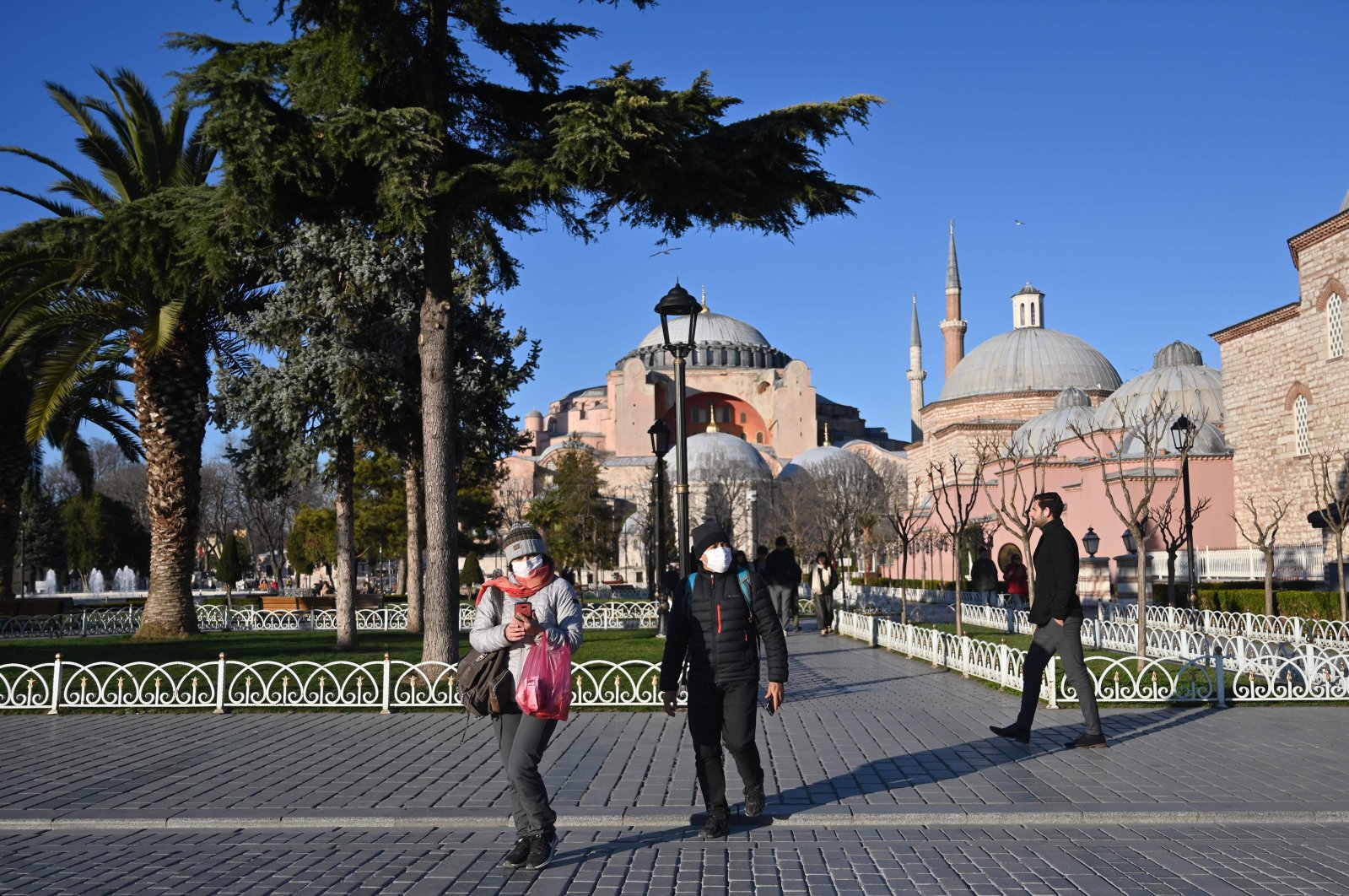 The number of foreigners visiting Turkey plunged 51% on an annual basis from January to April this year, the country's Culture and Tourism Ministry said Friday, as the coronavirus outbreak in the country shut down airports and tourism.

Istanbul saw the highest number of foreign arrivals with 2.3 million in the said period, followed by Edirne, in northwestern Turkey, which borders both Bulgaria and Greece.

As the virus's impact started to be felt in earnest in mid-March with the widespread introduction of travel restrictions and the closure of airports and national borders, Turkey's tourism activities nearly ground to a halt in April.

Countries have been in the recent days revving up efforts to gradually reopen to business and tourism, including Turkey.

Culture and Tourism Minister Mehmet Nuri Ersoy this week said domestic tourism was planned to restart on May 28 and international tourism will be launched in mid-June if the COVID-19 statistics continue on a downward trend.

Ersoy said traffic to Asia could be opened first amid swift recoveries in countries such as China and South Korea, also noting recoveries in European countries. He added that international flights for a majority of countries will be launched by mid-June.

Turkey has started a detailed certification program for hotels over the coronavirus outbreak. The ministry recently issued a hygiene notice to inform hotels about COVID-19 measures, such as social distancing and hygiene rules.

Hotels have started to design their facilities, including buffets, beaches, lobbies and pools, to ensure social distancing.

Health Minister Fahrettin Koca on Wednesday said the country was starting the medical tourism season with 31 countries where the risk of the pandemic is lower, despite a lack of international flights.

“If necessary, and if there is demand, we will organize charter flights for medical tourism,” Koca said, adding that the tourists would be tested for the virus upon arrival.