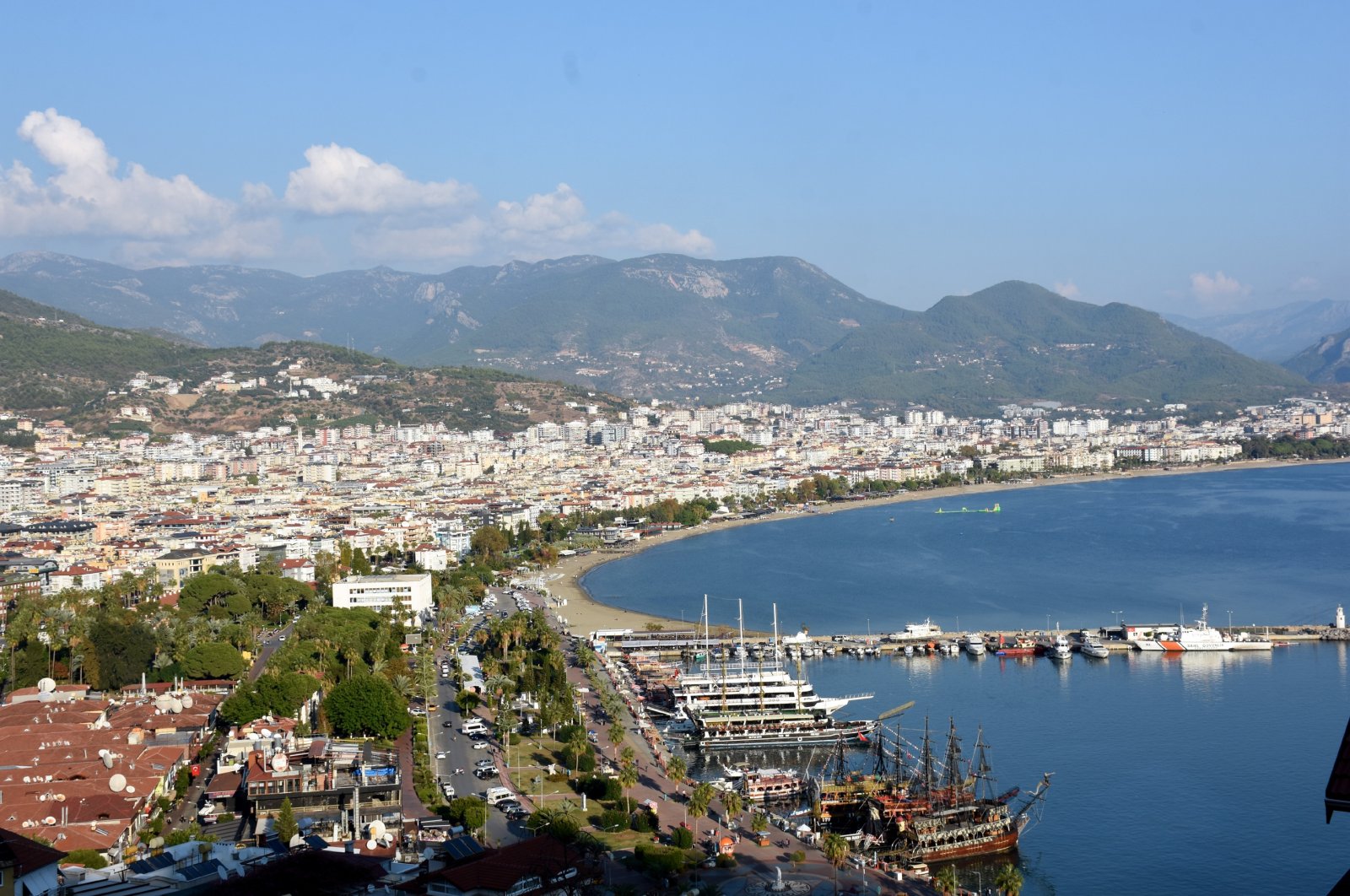 Having inspired trust in visitors with measures that allowed for safe holidays, the Turkish tourism industry aims to approach the 2021 season with the same sensitivity, according to sector representatives.

The strict safety and hygiene measures the government introduced earlier this year have already been positively reflected on the bookings for 2021, said Ülkay Atmaca, head of Turkey’s Professional Hotel Managers Association (POYD).

“The healthy and safe holiday opportunity we offer to tourists has reflected positively on 2021 reservations,” Atmaca told Anadolu Agency (AA) Sunday. Early bookings for the next year have already started, he said.

The Culture and Tourism Ministry kicked off a Safe Tourism Certificate program at the very beginning of the coronavirus outbreak, implementing effective measures at airports, accommodation facilities and beaches to curb the spread of the disease.

“Our competitors Spain, Egypt, Greece and even France have taken our applications as an example,” Kavaloğlu said.

In what has been one of the toughest years for the global tourism industry, Turkey’s so-called tourism capital Antalya alone had hosted over 3.35 million visitors by Nov. 15.

Atmaca dubs the figure a great success. “The industry has shown a truly great fight example.”

Even as temperatures fell with the onset of winter, the Mediterranean resort city of Antalya hosted nearly 80,000 tourists in the first two weeks of November.

Known for its unique combination of beautiful beaches, luxury facilities and rich history, the city has managed to maintain its place as a booming tourist destination despite the pandemic.

Tourists have been able to vacation with peace of mind thanks to the effective measures enforced by the government, which has set high safety standards in all areas of the industry.

The industry has managed to rapidly adapt to the measures, Atmaca said.

In addition to the hygiene, mask and social distancing rules, he stressed the fact that guests’ contact with food units are completely cut off and all food services are provided by the staff.

“The Safe Tourism Certificate has been the study that was liked the most by the tourists arriving in 2020,” Atmaca added. The program, he added, enabled the industry to keep more records and employ more personnel.

“All the guests have proposed Turkey to their relatives because they left pleased with their stay. The numbers for 2021 will be much better. We will also see the benefits of this in the coming years. The measures we have taken will continue next year,” Atmaca noted.

The attention to hygiene hotels implemented themselves in addition to the Safe Tourism Certificate was also appreciated by visitors, Kavaloğlu said.

The measures being taken as an example in other major countries, he said, “will create a great advantage in 2021.”

“We’ll have a chance to receive early bookings, while other countries most probably won’t,” Kavaloğlu noted.

According to the Culture and Tourism Ministry data, Turkey welcomed about 9.46 million foreign visitors during the first nine months of the year.

The country’s tourism revenue also fell 71.2% to $4 billion (TL 30.54 billion) in the third quarter of this year, according to the Turkish Statistical Institute (TurkStat).