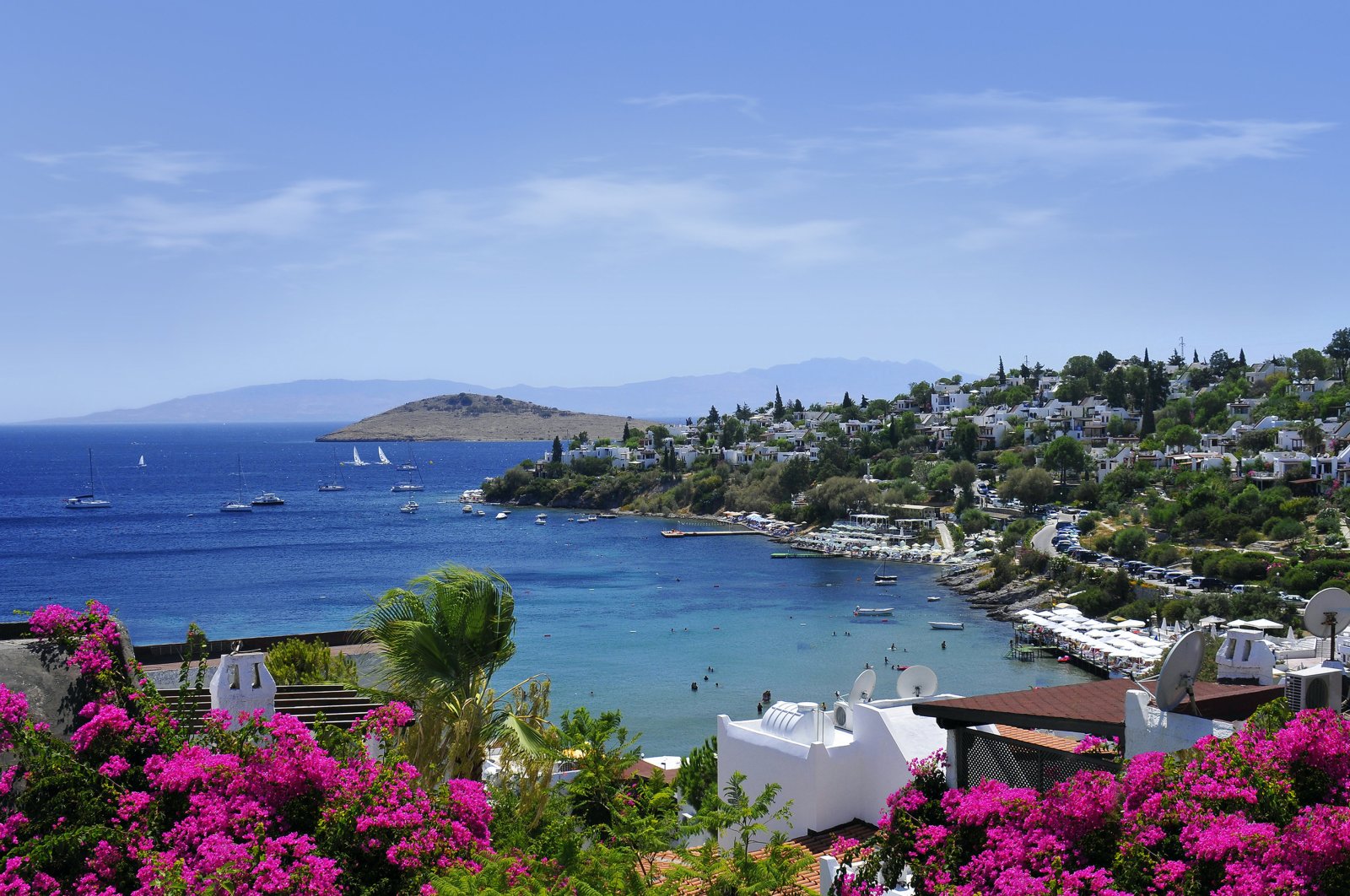 Turkey will be favored as the top summer destination for German tourists in 2020, due to the success the country has had in handling the COVID-19 pandemic and its concrete plans to ensure a safe experience for foreign visitors, a program on German TV channel Welt-TV said Thursday.

The program, dedicated to noting up and coming popular European tourist hotspots, predicted that Italy, Spain and France would no longer be favored by tourists given the high risk they still face. The program noted that domestic tourism activities might take place in these countries but international travel would be highly unlikely until the end of the year for many countries in Europe.

The program noted that Turkey had been taking positive steps in dealing with the COVID-19 pandemic and had several advantages, including the necessary sanitary certifications and holiday centers that could be carefully monitored in the country’s touristic regions.

Turkey is preparing to launch an internationally recognized certification system for “coronavirus-free” touristic areas and facilities in order to help revive the industry, according to the tourism minister, who recently noted that domestic tourism could return to normal by late May.

Turkish hotels are also expected to give up their “open buffet” options at all-inclusive holiday resorts and switch to breakfast plates and set menus.

Staff working in hotel restaurants will also be periodically tested for communicable diseases and a doctor's presence at all hotels will be crucial, according to Bulut Bağcı, chairman of the World Tourism Forum Institute.

The outbreak has put tens of millions of jobs in the global tourism sector at risk. The World Travel and Tourism Council said in March that the pandemic was putting up to 50 million jobs on the line, with travel likely to slump by a quarter this year and Asia being the most affected continent.

Ulrike Demmer, a German government spokeswoman, said Wednesday that the global travel warning for German citizens had been extended until at least June 14 because the pandemic has not yet been brought under control.

She underlined that restrictions on international air travel, quarantine regulations and lockdown measures were likely to continue in the coming weeks in many countries.

Germany has the sixth-highest number of confirmed COVID-19 cases in the world behind the U.S., Spain, Italy, France and the U.K.

The death toll in Germany reached 6,467 on Thursday, while the number of cases rose to 161,539, according to data analysis firm Risklayer and the Karlsruhe Institute of Technology.

Nearly 123,500 patients have recovered from the virus, the Robert Koch Institute reported.

Germany began easing restrictions to stem the spread of the coronavirus in the country on April 20, earlier than others.

Most shops smaller than 800 square meters (8,611 square feet) were being allowed to open again.

The death toll across Europe has passed 132,000 on Thursday. The U.K. has become the second hardest-hit country after Italy, recording 26,097 fatalities Wednesday.

Although the U.K. is still struggling with a high number of deaths and infections, many other countries, including Italy, Spain and France, announced a gradual relaxing of their measures to contain the virus.

Italy, Germany and Spain are taking gradual steps toward normalization starting May 4.