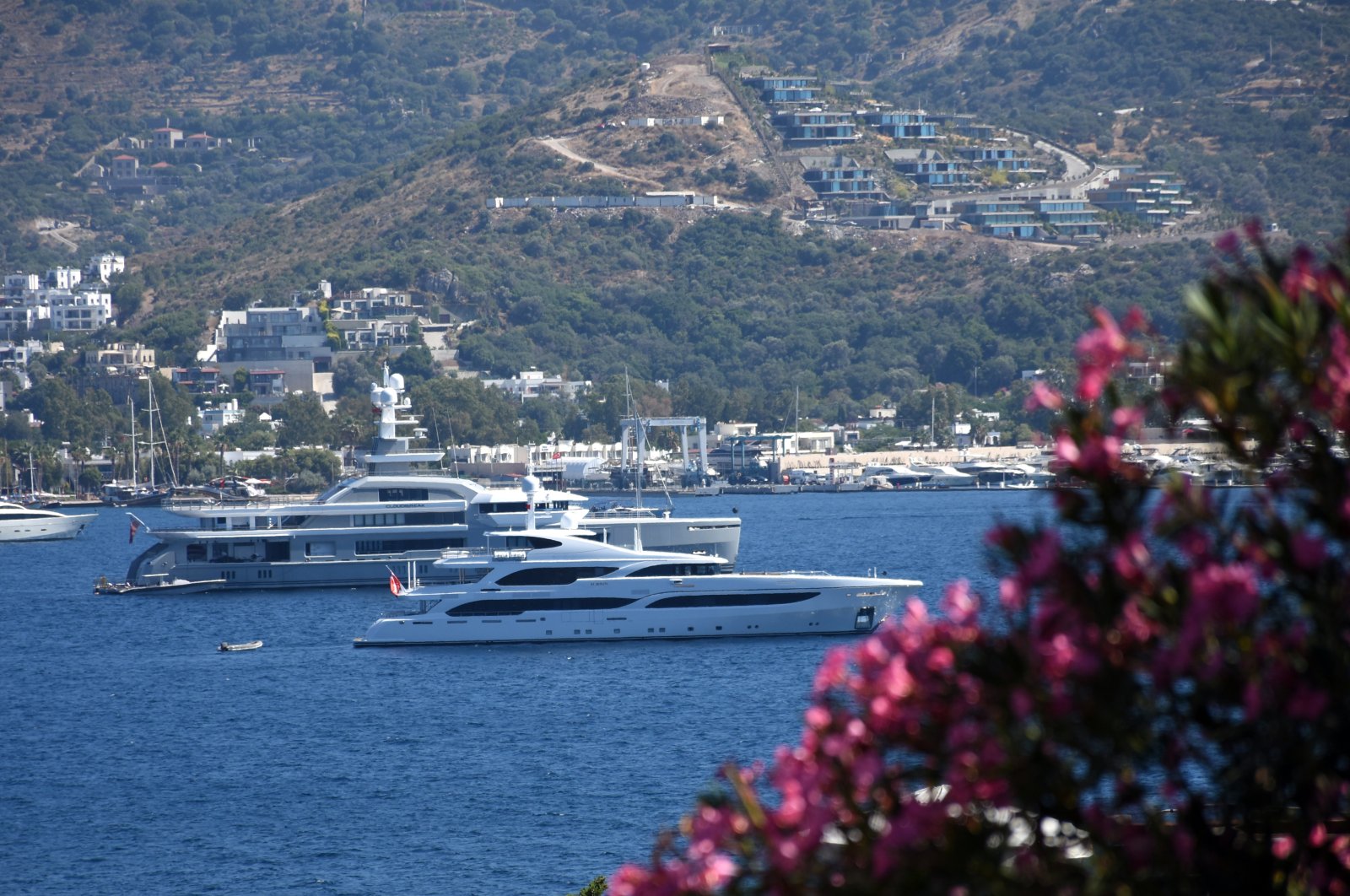 As the tourism sector has entered a phase of normalization within the scope of the coronavirus pandemic, Turkey will start to carry out high-level visits to several countries with the aim of explaining the health and safety measures it took to prevent the spread of COVID-19 and enable foreign tourists to experience a safe vacation.

The first destination within this framework was Germany, a key source of tourists for Turkey, with a visit this week by Foreign Minister Mevlüt Çavuşoğlu and Culture and Tourism Minister Mehmet Nuri Ersoy. According to diplomatic sources speaking to the Sabah newspaper, the visit resulted in positive outcomes.

Developments, measures and data regarding the COVID-19 process were shared with counterparts during the visit. Turkey is one of the most popular travel destinations for German holidaymakers. Nearly 5 million German tourists traveled to Turkey last year.

The sources stated that Turkey’s safe tourism certification program has especially been welcomed by Germany, adding that German authorities were impressed by the number of cases being brought under control in touristic areas as well as the supervision of measures taken in terms of health. Accordingly, the fact that the total number of cases did not exceed 500 in Antalya or 300 in Aydın and Muğla provinces, prime tourist spots, since March 11 was underlined.

In response to the pandemic, the Culture and Tourism Ministry launched the Safe Tourism Certification in partnership with the Foreign Ministry. The program covers a broad range of safety measures in transport, accommodation and hygiene, both for hospitality employees and tourists, according to the Tourism Ministry.

It was conveyed to German authorities that around 500 hotels fulfilling the 132 conditions of the certificate obtained the document, while this number is expected to rise to 2,000 in the upcoming period.

Turkey further indicated that hospitals were equipped with advanced technological devices and that rooms for patients were as comfortable as hotel rooms.

Sources stated that Germany was inclined to lift the restriction on touristic areas such as Antalya and Muğla while it is reviewing its travel restriction. Turkish officials during the visit suggested that the German authorities could visit Turkey themselves in order to see the measures taken and overcome their concerns first hand.

Ankara on Wednesday said it is disappointed by the EU’s decision to exclude it, along with the U.S. and other countries, from a list of 15 countries recommended for nonessential travel and called on the bloc to correct the “mistake” as soon as possible, citing the measures taken to combat the pandemic as well as efforts and success in this respect.