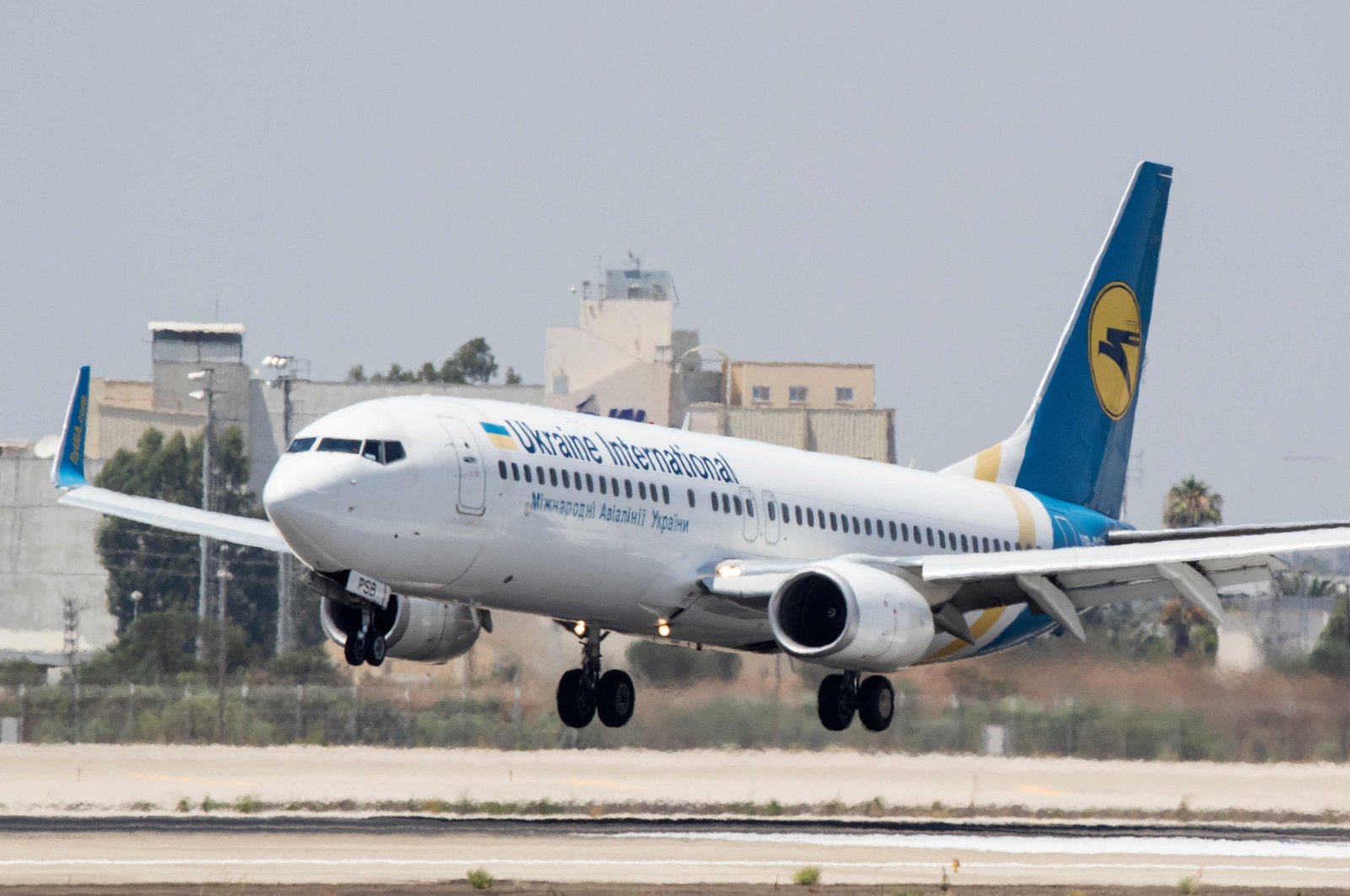 Tourists from China will not need a visa to visit Ukraine from Aug. 1 until Jan. 31 next year as part of a decree signed by President Volodymyr Zelenskiy, his office said on Tuesday.

"The decree was signed in order to develop friendly relations between Ukraine and China, as well as to intensify bilateral cooperation in the field of tourism," read a statement announcing the decree.

Chinese citizens will be able to stay in Ukraine for 30 days within a six-month period.

China has become Ukraine's biggest trade partner since Kyiv's relations with Moscow collapsed after Russia annexed the Crimea peninsula and supported a pro-Russian separatist rebellion in the Donbass region in 2014.

European Union citizens, and tourists from the United States, Canada and other countries, were given the possibility of entering Ukraine for short trips without a visa 15 years ago.