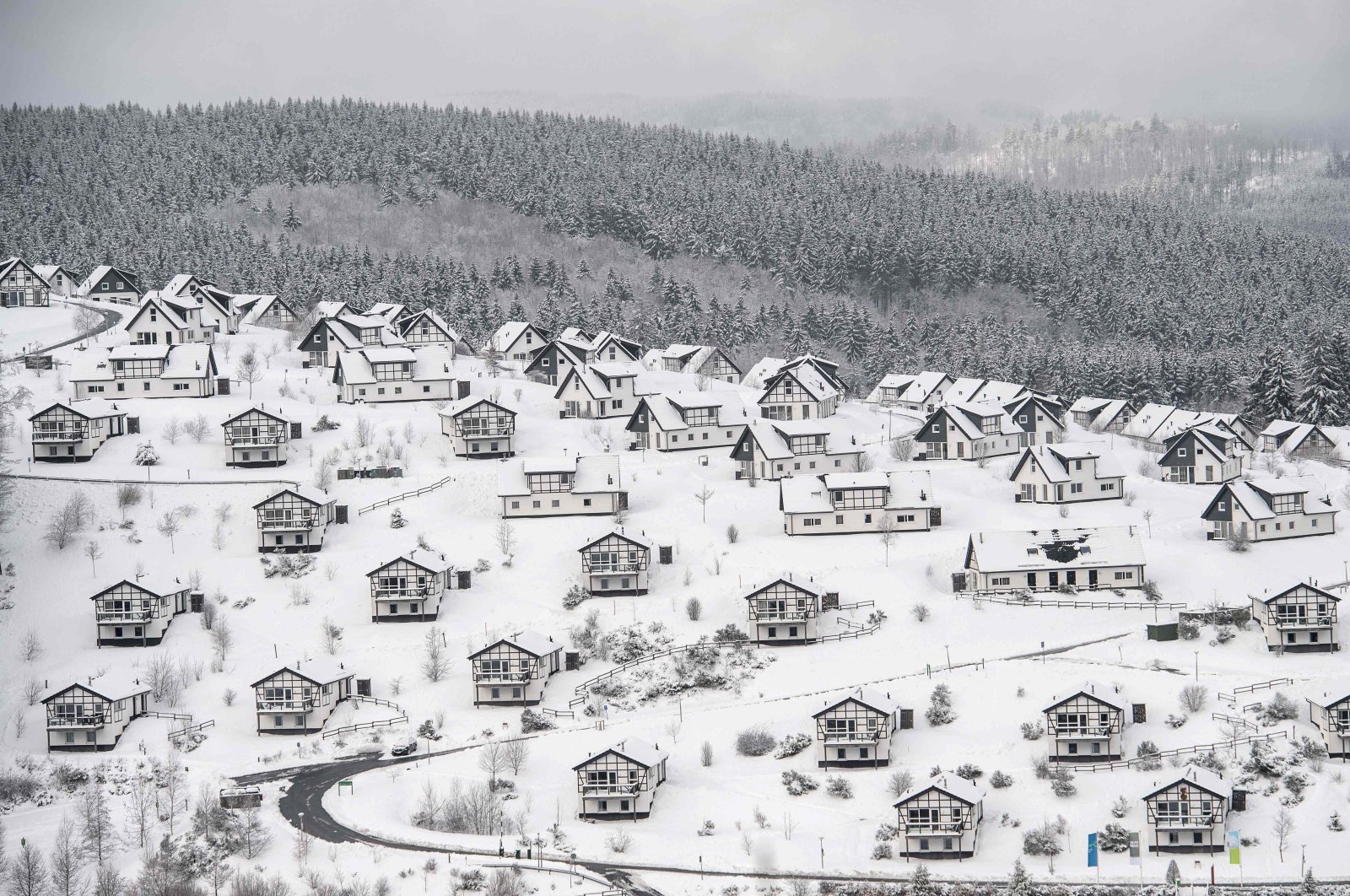 After weathering a heavy blow in 2020, the tourism sector could grow by 25% by 2022 compared to 2019 if the vaccine rollout this year is done transparently and well, according to an industry leader.

But, he added, "under an optimistic scenario, there will be no loss when the vaccination is delivered transparently."

Countries around the world have begun administering several COVID-19 vaccines hoped to stem the spread of the virus in 2021.

Speaking about his group's operations on global platforms, Bağcı said it helps countries attract tourism investments and visitors. "Investors find us and we decide on the destination to be invested in," Bağcı explained.

The institute has so far signed deals with three countries in Africa – Ghana, Angola and Chad – with an expected return on investment of four years, he underlined.

"The return on investment in Turkey is around 13 years, in Asia, 11 years, and in South America, eight years," Bağcı said.

Pointing to the low average daily hotel room rate in Africa, he said this helps make the continent "a significant opportunity."

Bağcı said the institute focuses on business travelers and luxury segments such as safari tours.

"We are in talks with the Democratic Republic of the Congo, Gabon and Sudan in Africa, and Qatar," he said.

Bağcı said the institute has sealed a deal with China and will organize a sectoral forum in May 2021. The event, bringing together sector professionals, will be like a tourism version of the famed World Economic Forum in Switzerland and is expected to generate billions in revenue, he said.

"The forum will be held for a decade and we will create an economic impact of $50 billion," Bağcı added.

Touching on Turkey's pledge of a new era of reforms in the economy and judiciary, in particular under new economic management as of last November, Bağcı said international funds are showing great interest in the country.

"Istanbul, Bodrum and Antalya on the Turkish Riviera stand out in terms of hotel investments. The return on investments is faster in the luxury segment."

Bağcı added that Turkey will be among the world's top four countries in tourism, bolstered in part by the strength of its health care system.

"Tourists visiting Turkey after 2020 will be from the middle and upper segments (of the tourism industry)," he said.

Since appearing in December 2019, the COVID-19 pandemic has claimed nearly 1.83 million lives in 191 countries and regions.

According to the United Nations World Tourism Organization (UNWTO), the number of international tourists in 2020 is estimated to have fallen by 70%-75%.

Global tourism will have returned to the levels of 30 years ago, with 1 billion fewer arrivals and a loss of some $1.1 trillion in international tourism receipts, the UNWTO said.

"This massive drop in tourism due to the pandemic could result in an economic loss of $2 trillion in world GDP (gross domestic product)," the U.N. body warned.