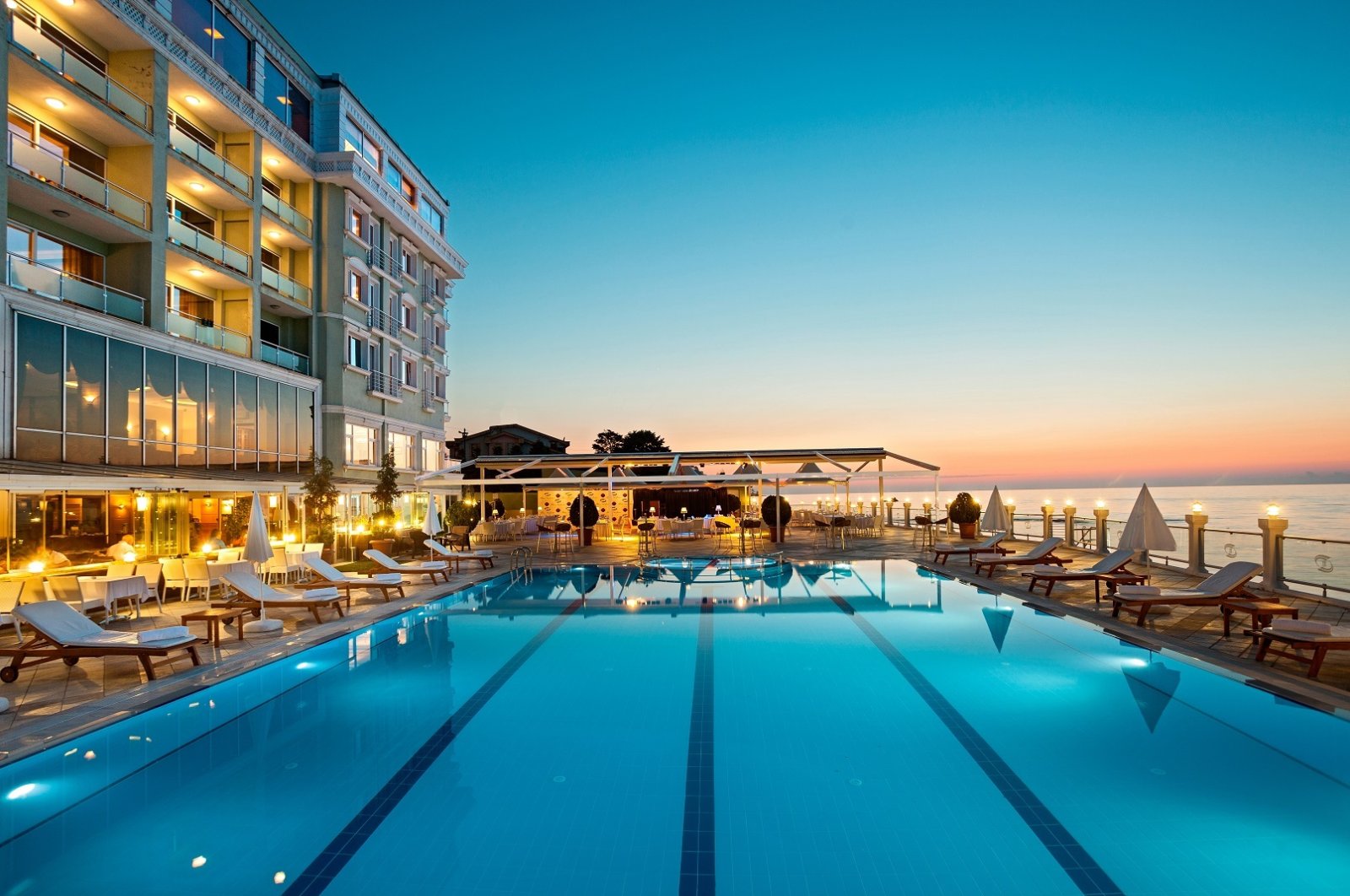 The Turkish tourism sector continues to attract investment from the world’s leading hotel chains despite the ongoing COVID-19 pandemic. One of the world’s most prominent hotel giants, Wyndham, will expand its presence in Turkey with two new hotels through its luxury segment brand, La Quinta.

Speaking on the issue, Wyndham EMEA (Europe, the Middle East and Africa) Chairman Dimitris Manikis told the Sabah newspaper that they have strong confidence in the Turkish market.

“The hotels on Turkey’s magnificent coasts give us the aspiration to increase our share in the country. Within this framework, we are glad to have a presence soon in the Black Sea’s pearl, Giresun, and one of Turkey's most popular sea resorts, Bodrum,” Manikis said.

Wyndham Group, the largest hotel chain in the world, has nearly 80 hotels in Turkey and aims to reach 100 hotels in 2020.

The brand appeals to the luxury market and addresses high-income target groups, which is the new strategy of Turkish tourism. The group introduced its seventh brand, La Quinta, to the Turkish market earlier this year with the opening of La Quinta by Wyndham in Istanbul’s Güneşli district. It became the largest hotel of the La Quinta brand outside of the U.S.

Wyndham’s other six brands operating in Turkey are Wyndham, Wyndham Grand, Ramada by Wyndham, Ramada Encore by Wyndham, TRYP by Wyndham and Hawthorn Suites by Wyndham.

Manikis said that the number of La Quinta hotels has increased in different regions of the world since Wyndham’s acquisition in 2018.

“’We will introduce La Quinta to the Asia-Pacific region with two new hotels in New Zealand. We are also planning to open eight new hotels in the Dominic Republic, of which four are under construction. We have opened 55 hotels since we purchased the brand,” Manikis said.