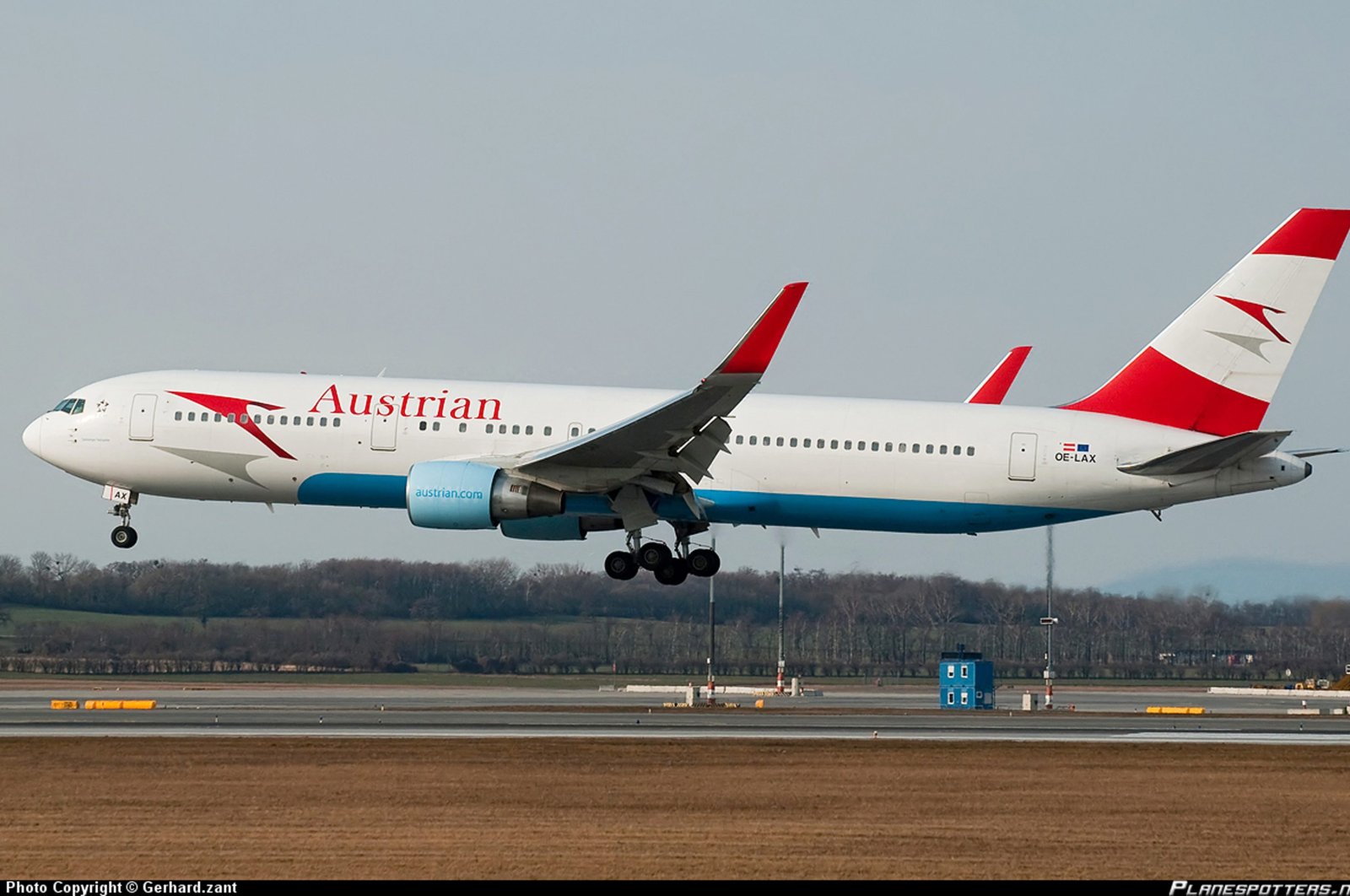 Lufthansa and the Austrian government have reached a deal to bail out the German carriers' subsidiary Austrian Airlines with 600 million euros ($678 million), Austrian newspapers reported Monday.

To rescue Austrian Airlines amid the coronavirus crisis, it will get 300 million euros in state-backed bank loans, as well as a capital injection of 150 million euros from the Austrian state.

The remaining 150 million euros will be provided by Lufthansa, the newspapers Kurier and Der Standard reported online ahead of a government press conference that is planned for the early evening.

In return for the state aid, Lufthansa promised it would keep Austrian Airlines operating in Vienna for at least 10 years, and that it would boost Vienna's role as a long-distance hub, according to the reports.

Lufthansa is also in need of state support.

At the end of May, the airline agreed on a compromise with the German government and the European Union on the way towards final approval of a 9-billion-euro bailout deal.