787 deliveries halt again as Boeing works with US air safety 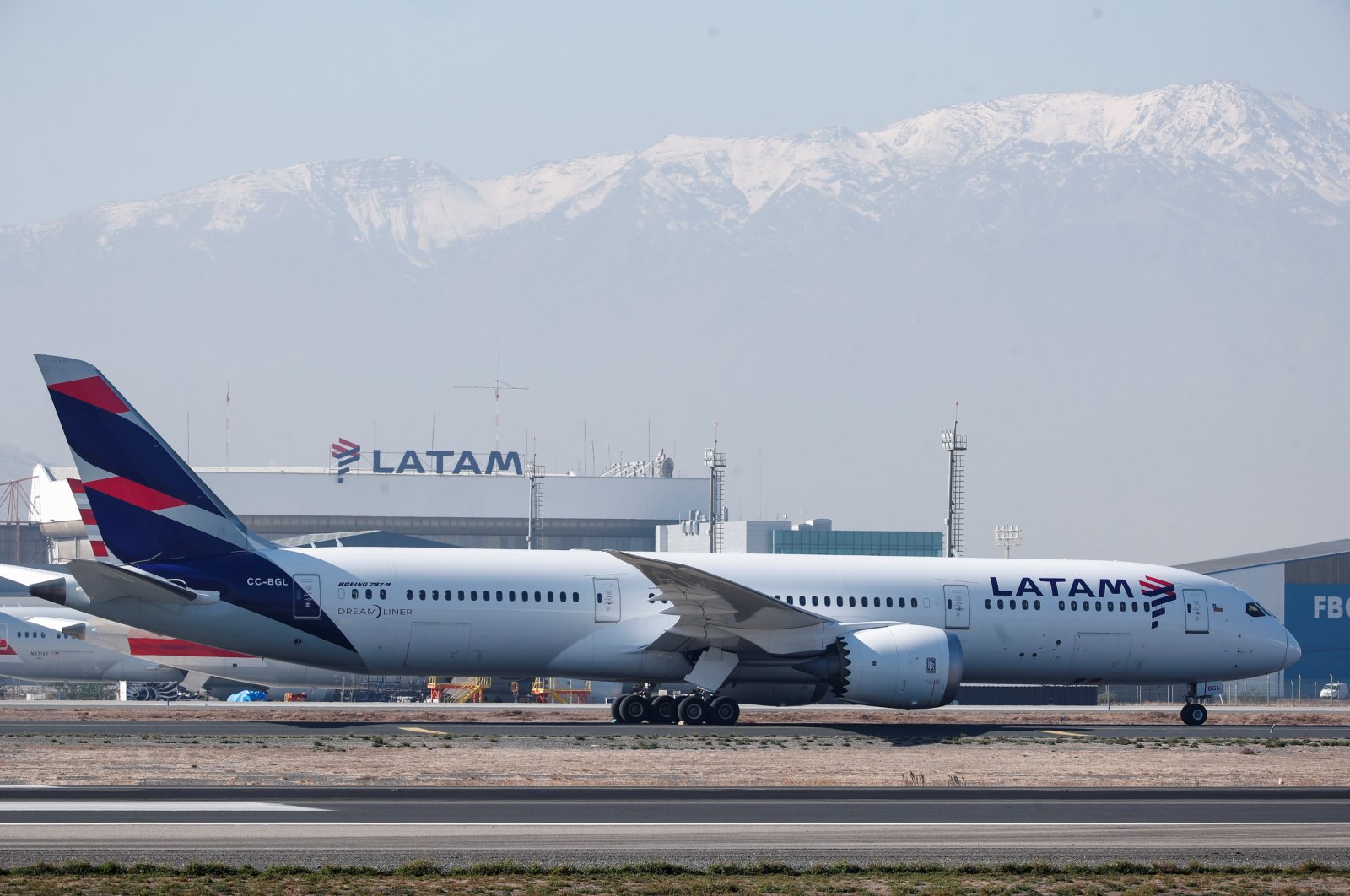 Plane maker Boeing said Friday it was working to address questions about its 787 Dreamliner from United States air safety regulators after freshly suspending new deliveries of the jet.

The questions concern the inspection method for new planes following production problems that led to an earlier pause in deliveries. With approval from the Federal Aviation Administration (FAA), Boeing had resumed deliveries of the wide-body Dreamliner in March after a five-month halt.

"Boeing still needs to show that its proposed inspection method would meet FAA's federal safety regulations," the agency said. "The FAA is waiting for additional data from Boeing before determining whether the company's solution meets safety regulations."

"Since the FAA has not approved Boeing's proposal, Boeing chose to temporarily stop deliveries to its customers," said a Boeing spokesperson and outlined that there was no impact on 787 planes already in service.

"We are working to provide the FAA with additional information concerning the analysis and documentation associated with the verification work on undelivered 787s. We continue to work closely with the FAA in a transparent and timely manner," the spokesperson continued.

The latest suspension concerns Boeing's proposal for a statistical analysis of data that allows for more narrow reviews, The Wall Street Journal reported, citing people familiar with the matter.

Until the agency's questions are satisfied regarding the more targeted inspections, the FAA is requiring Boeing to undertake broad inspections that are time-consuming and labor-intensive, the newspaper reported.

The journal also described a number of quality issues, including gaps where the plane's body joins together.

Boeing has described this year as an "inflection point" for the aviation industry, with its recovery hopes boosted by COVID-19 vaccinations after the pandemic devastated travel demand in 2020.

The company's prospects have also improved since the FAA cleared the 737 MAX to resume service in November after a 20-month grounding following two fatal crashes.

But Boeing's recovery has hit speed bumps due to production interruptions on both the MAX and the Dreamliner.

Boeing had halted deliveries of the MAX for about six weeks this spring due to electrical problems discovered during the manufacturing process.

The troubled manufacturer resumed deliveries earlier this month after the FAA approved the company's fix for the issue.