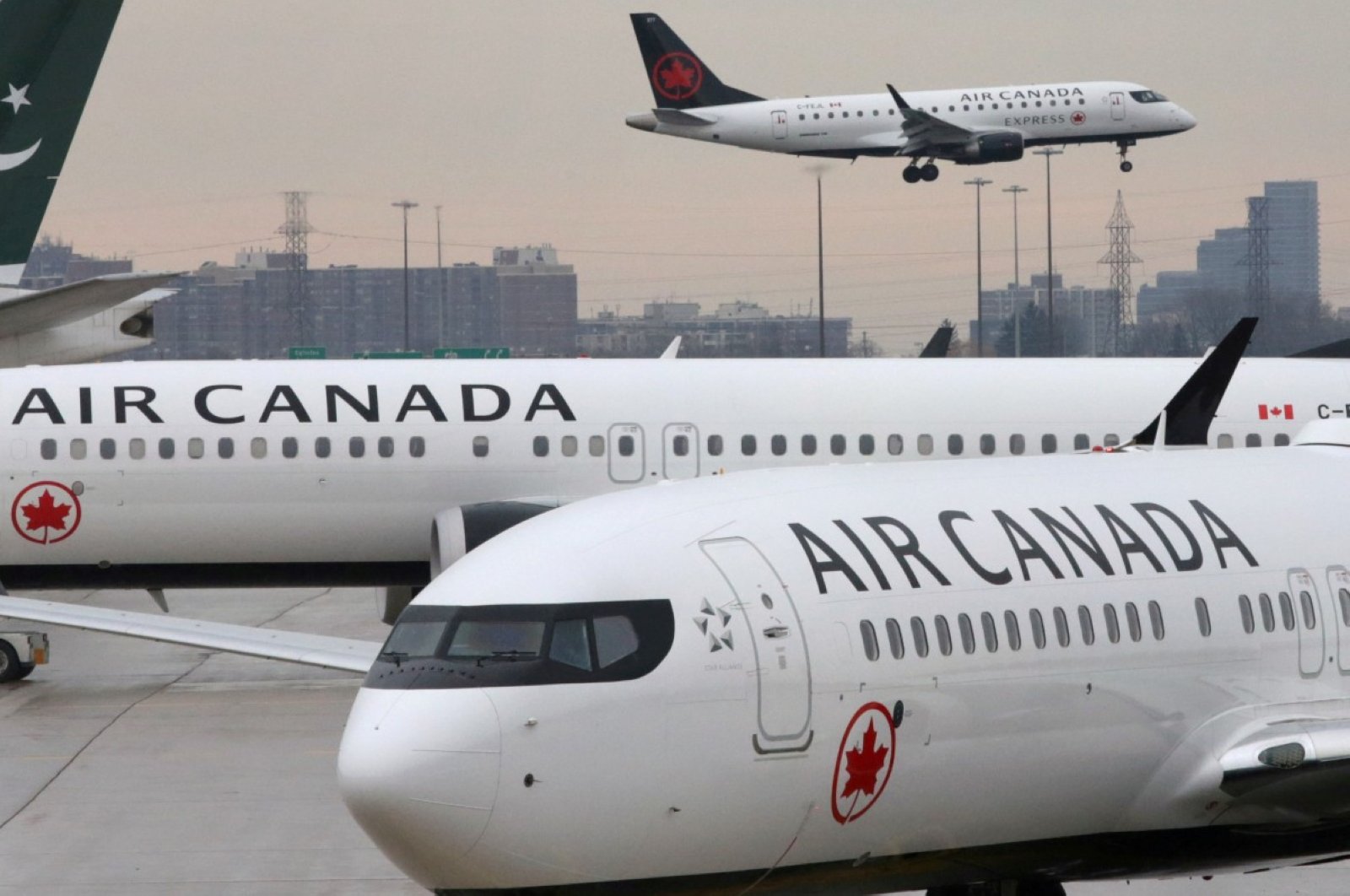 Canada’s largest airline on Friday said it planned to lay off at least 20,000 employees due to the ongoing coronavirus pandemic.

Air Canada said the cuts would affect more than half of the company’s 38,000 employees.

The airline said the pandemic had forced it to reduce scheduled flights by 95% and it did not expect traffic to return to previous levels anytime soon.

“We, therefore, took the extremely difficult decision today to significantly downsize our operation to align with forecasts, which regrettably means reducing our workforce by 50-60%,” the airline said in a statement.

The move comes into place as of June 7.

Air Canada announced in March it would lay off nearly half of its workforce under a cost reduction plan. It proceeded to rehire some 16,500 laid-off flight attendants, mechanics and customer service agents in April after the Canadian government announced a wage subsidy plan, but it has not committed to maintaining the program past June 6.

Air Canada chief executive Calin Rovinescu has called this the darkest period ever in the history of commercial aviation, significantly worse than the 9/11 terror attacks and the 2008 financial crisis.

The U.S.-Canada border remains closed to all nonessential travel. The airline has grounded more than 200 aircraft, cutting service internationally to just five airports.

Air Canada said it lost 1.05 billion Canadian dollars (US$748 million) in its first quarter, compared with a profit of CA$345 million in the same period of 2019 as governments imposed travel restrictions around the world due to the pandemic.