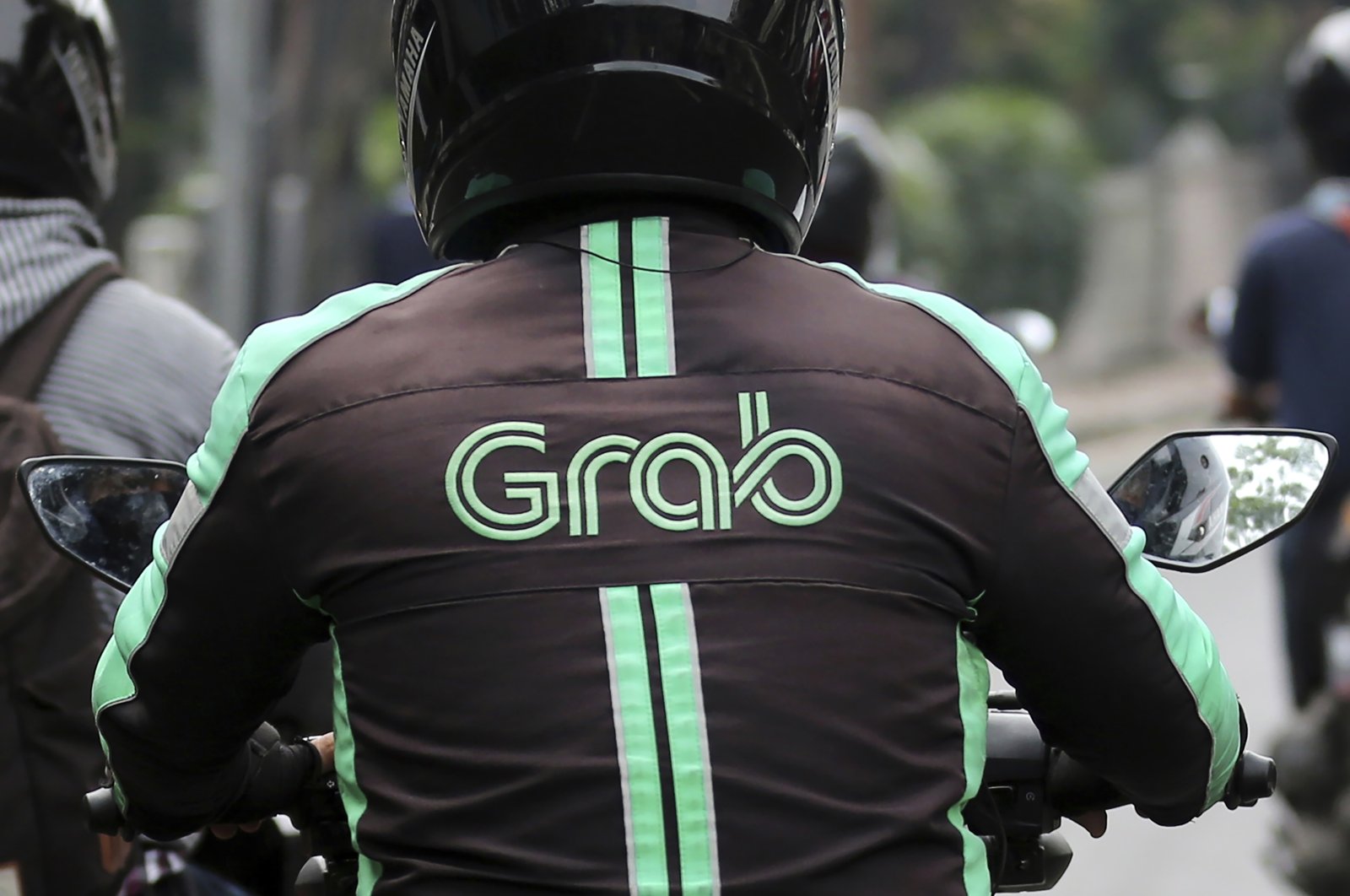 The Asian ride-hailing firm Grab plans a Nasdaq listing in partnership with Altimeter Growth Corporation in an operation that values Grab at $39.6 billion, the company said Tuesday.

The listing, planned "in the coming months" on the Nasdaq exchange, would be the biggest market launch to date via a Special Purpose Acquisition Company (SPAC).

If successful, it should provide Grab with $4.5 billion in fresh funds, the Singapore-based company said.

The deal would involve Grab, a popular ride-hailing company that also delivers meals and provides financial services, merging with what is sometimes also called a "blank-cheque vehicle" that is already listed and whose business consists of assisting stock market flotations.

The so-called SPAC model has become a popular way of managing such listings because they are faster and less expensive than initial public offerings (IPOs).

Grab, an Asian "unicorn" – or privately-held startup valued at more than $1 billion – could pave the way for similar companies in the region that also want to sell shares to the public.

"It gives us immense pride to represent Southeast Asia in the global public markets," the statement quoted Grab Co-founder and Chief Executive Anthony Tan as saying.

It added that Grab's partnership with Altimeter should lead to "the largest-ever U.S. equity offering by a Southeast Asian company."

The combined company would trade shares "on NASDAQ under the symbol 'GRAB' in the coming months," the statement said.

"The proposed transactions value Grab at an initial pro-forma equity value of approximately $39.6 billion," it added.

Southeast Asia's population is approximately twice that of the United States, the statement noted, but the markets served by Grab are much smaller at present, meaning it has plenty of room for growth.

The firm's expansion was helped along in the past by taking over Uber's Southeast Asian business in 2018, and it now operates in Singapore, Cambodia, Indonesia, Malaysia, Myanmar, the Philippines, Thailand and Vietnam.

According to specialist site Pitchbook, Grab was valued far lower in October 2019, at $15 billion.

Its existing investors include Japan's Softbank and carmakers Toyota and Hyundai.