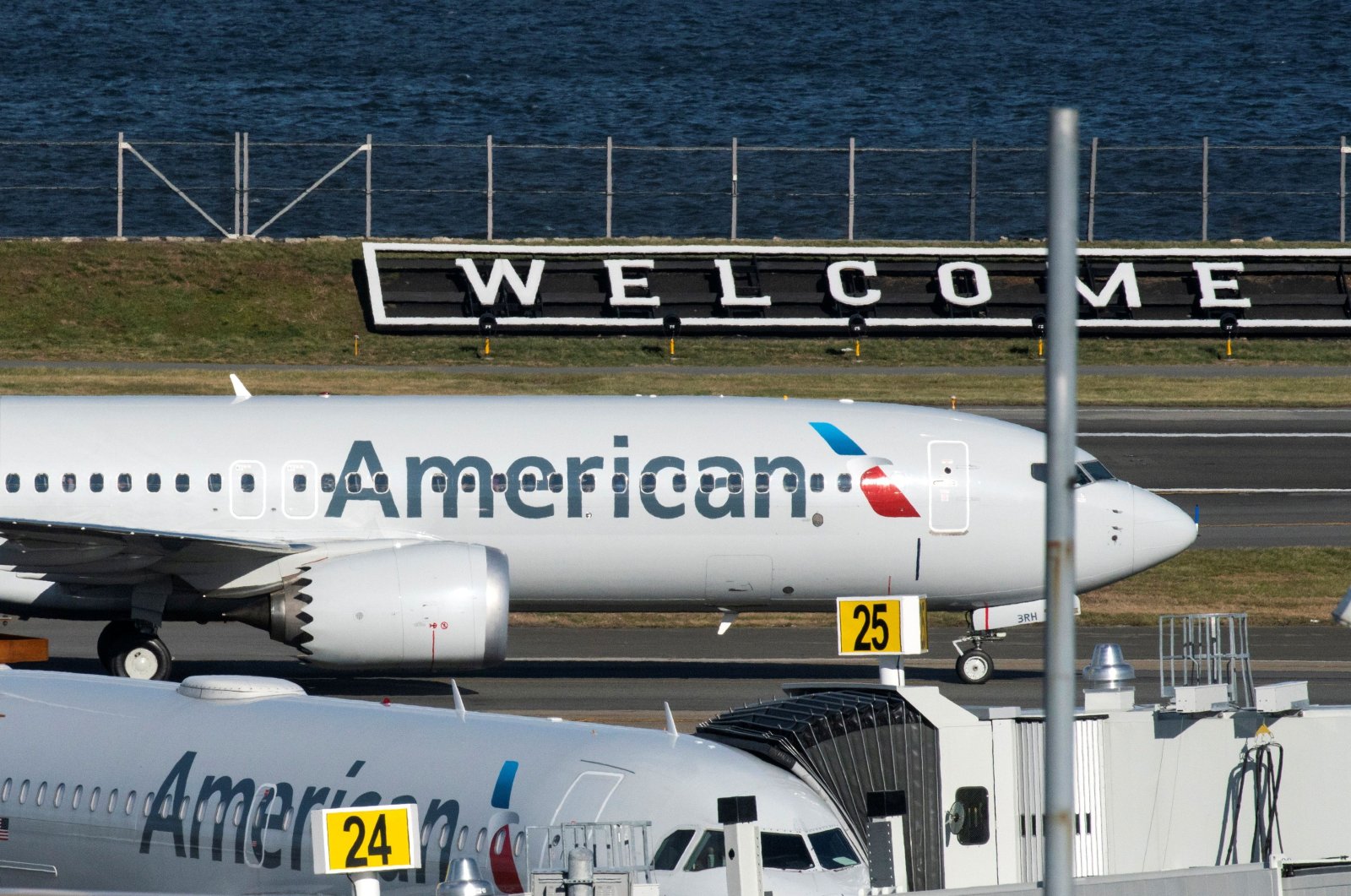 A commercial flight using a Boeing 737 Max airliner took off Tuesday for the first time in the United States since it was grounded following two deadly crashes.

A second flight from New York to Miami will depart an hour later.

"We will fly these two flights daily through January 4. After which, we will gradually add additional Boeing 737 MAX-operated flights," an airline representative noted.

Boeing's 737 Max jet was given the green light to fly again last month but required that the planes be fitted with new software for their flight control computer.

The airliner had been grounded in March 2019, following the death of 346 people in two accidents, one in Indonesia in October 2018 and another in Ethiopia in March 2019.

The accidents were mostly attributed to faulty control software that directed the jets towards the ground. Pilots were unable to overpower the automatic settings.

Critics have accused the U.S. airplane maker of lacking transparency and cutting corners in a rush to develop the 737 Max.

The fallout from the accidents led to the jet's worldwide grounding, the resignation of chief executive Dennis Muilenburg, a criminal probe and Boeing's largest financial hit in its 104-year history.

The plane is already in use by Brazil's Gol Airlines and Aeromexico, according to media reports.