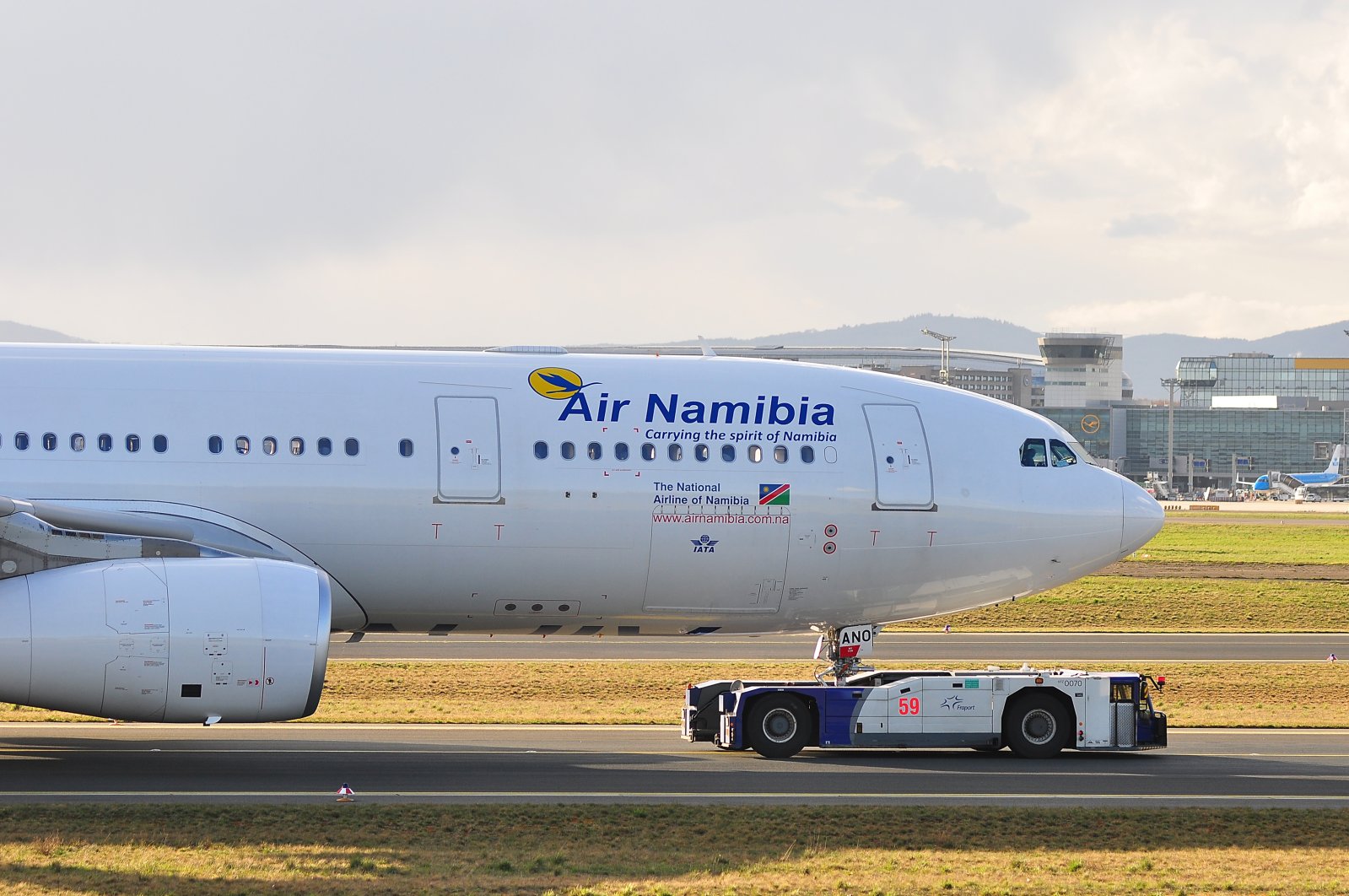 Namibia’s cash-strapped flag carrier, Air Namibia, grounded all flights from Thursday after a government decision to file for voluntary liquidation.

The southern African nation’s carrier has failed to turn around its fortunes despite years of state bailouts.

"All flight operations will be cancelled, with all aircraft returning to base," Air Namibia said on social media.

The board of the national carrier resigned on Feb. 3.

A settlement agreement was reached in December 2019, where Air Namibia acknowledged it owed Challenge Air over 330 million Namibian dollars ($22.16 million) and undertook to pay the sum in monthly installments.

Finance Minister Iipumbu Shiimi said about 8.4 billion Namibian dollars had been spent to bail out the airline in the past 10 years.