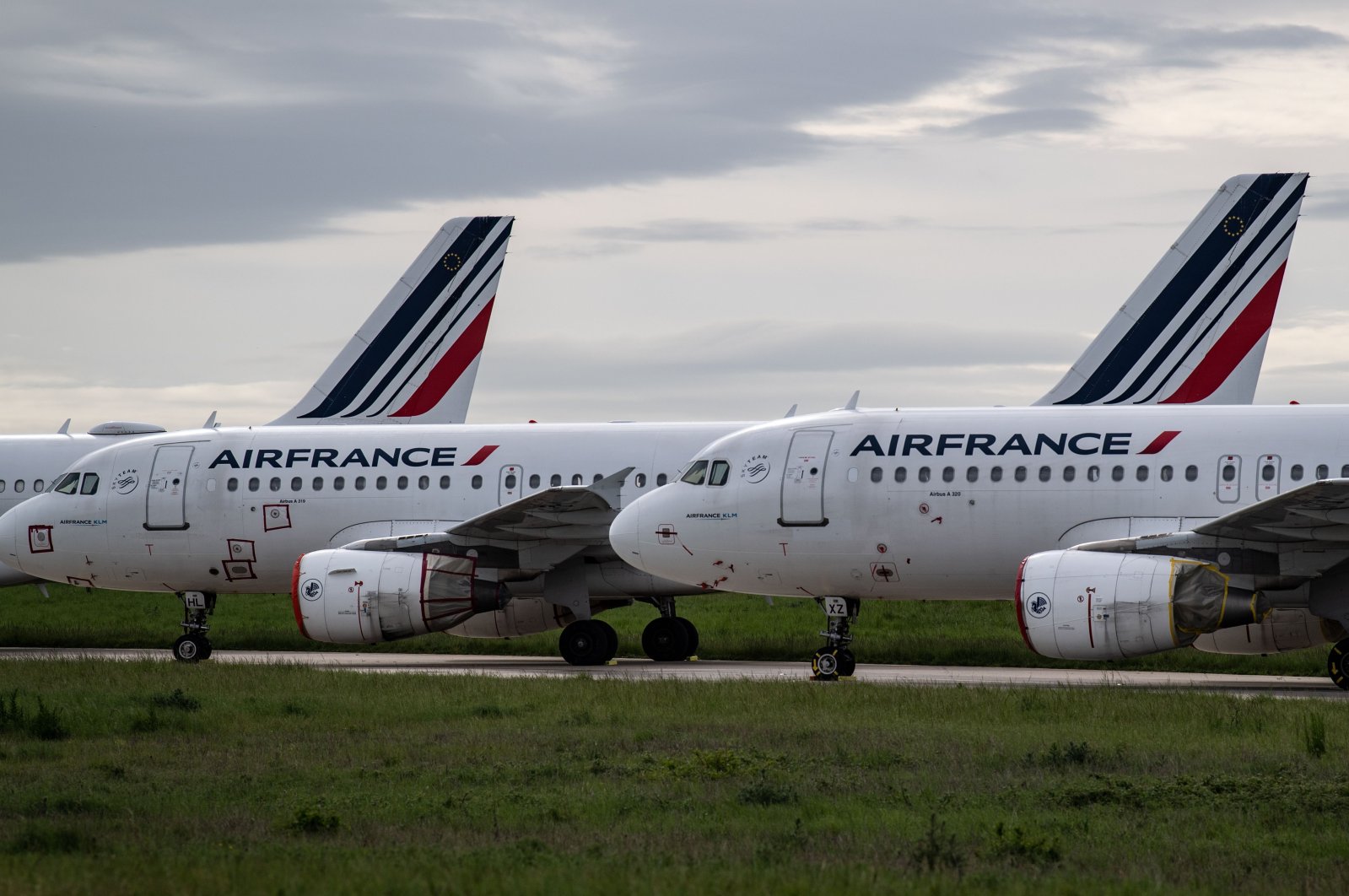 As the worst of the coronavirus pandemic passes and lockdown restrictions are being eased, the European continent will gradually return to a semblance of life as we knew it, and with it, a crippled airline industry.

Attempting to reclaim business as usual however will be anything but routine. Airlines worldwide have been severely affected by the pandemic and operating at an often tiny fraction of normal capacity as the virus continued to strike almost every country at a rapid-fire pace.

For France, who leads the world in tourism with an estimated 89 million annual visitors, the industry blow was particularly blunt.

Air France-KLM, the country's main carrier, has operated at only 5% capacity over the past two months. Planes have been grounded and the nation's second major airport, Orly, closed on March 31 due to the lack of business and a lockdown imposed on March 17. The monthlong stay-at-home dictate – extended for another 30 days – for all nonessential travel hit the carrier hard.

After its initial outbreak in Wuhan, China in late December, the novel coronavirus swept into Europe. By the end of January, the suspension of travel to China had started as the World Health Organization (WHO) declared a global health emergency. By mid-February, countries shut borders, causing a domino effect in air travel. In mid-April, almost all flights from outside the Schengen Zone into France were suspended.

But Air France is not the only European airline to suffer. In mid-March, Italy's Alitalia was put under state ownership. The carrier had already been run by state-appointed administrators for two years; at the time, it was operating at one-fourth of its capacity. In June, the airline will be under full control of the Italian government. Alitalia's revenue has shrunk by 87.5% already this year.

In late April, Norwegian Air canceled thousands of flights and laid off 7,500 workers. It also announced that four subsidiaries would file for bankruptcy.

In March, another Nordic carrier, SAS, also reduced its staff, temporarily laying off 10,000 workers – 90% of its workforce.

Virgin Atlantic, part of multi-billionaire Richard Branson's Virgin Group constellation, has been crushed under the weight of the coronavirus. In mid-March, the carrier cut four-fifths of flights and asked staff to take eight weeks of unpaid leave. The airline even sought emergency credit from the British government to the tune of 7.5 billion pounds.

To stem losses, Branson even put up Necker Island – his private Caribbean island –as collateral. It is worth an estimated $100 million.

While major carriers have received bailouts, low-cost carriers haven't been as lucky. FlyBe, Britain's biggest domestic carrier and Europe's largest regional airline, collapsed on March 5. The airline operated 40% of domestic flights and flew to 57 airports in the United Kingdom.

EasyJet offered rescue fares to FlyBe's passengers and free flights to its staff, but by the month's end, they had also found themselves caught in the pandemic crosshairs. EasyJet grounded its entire fleet on March 31 and resolved to pay staff 80% of their normal wage from April 1. They worked with a government retention scheme to do so.

Irish airline RyanAir cut 3,000 jobs on May 1, and its CEO Michael O'Leary agreed to extend his self-declared 50% pay cut until March 2021. Most of their flights will remain grounded through July. Staff pay cuts are predicted at up to 20%.

O'Leary appeared on Euronews this week to discuss the Air France bailout, uttering choice words for state aid offered to larger carriers instead of focusing on customer refunds.

"The transport commissioner should be out doing something effective about refunds instead of talking nonsense about these breaches of state aid and competition rules," O'Leary said of EU Transport Commissioner Adina Valean, who says the aid is temporary.

O'Leary argued that government payroll support schemes, where the state steps in to pay employees' salaries, are sufficient for survival. By accepting bailouts, he emphasized, the larger players are creating a pool of resources.

"Billions of state aid will allow them to either low-cost sell against the likes of RyanAir during the recovery period or allow them to engage in mergers and acquisitions and buy up all their weaker competitors when this is over," he added.

As countries reopen and resume flights, each airline will weigh decisions on making travel as safe as possible to avoid infecting passengers. This week, the International Air Transport Association (IATA) released a statement supporting the wearing of face coverings for passengers and masks for the crew while onboard.

They did not support a mandatory social distancing on board, as to do so would leave middle seats empty, thus a large absence of revenue for an industry already battered by losses.