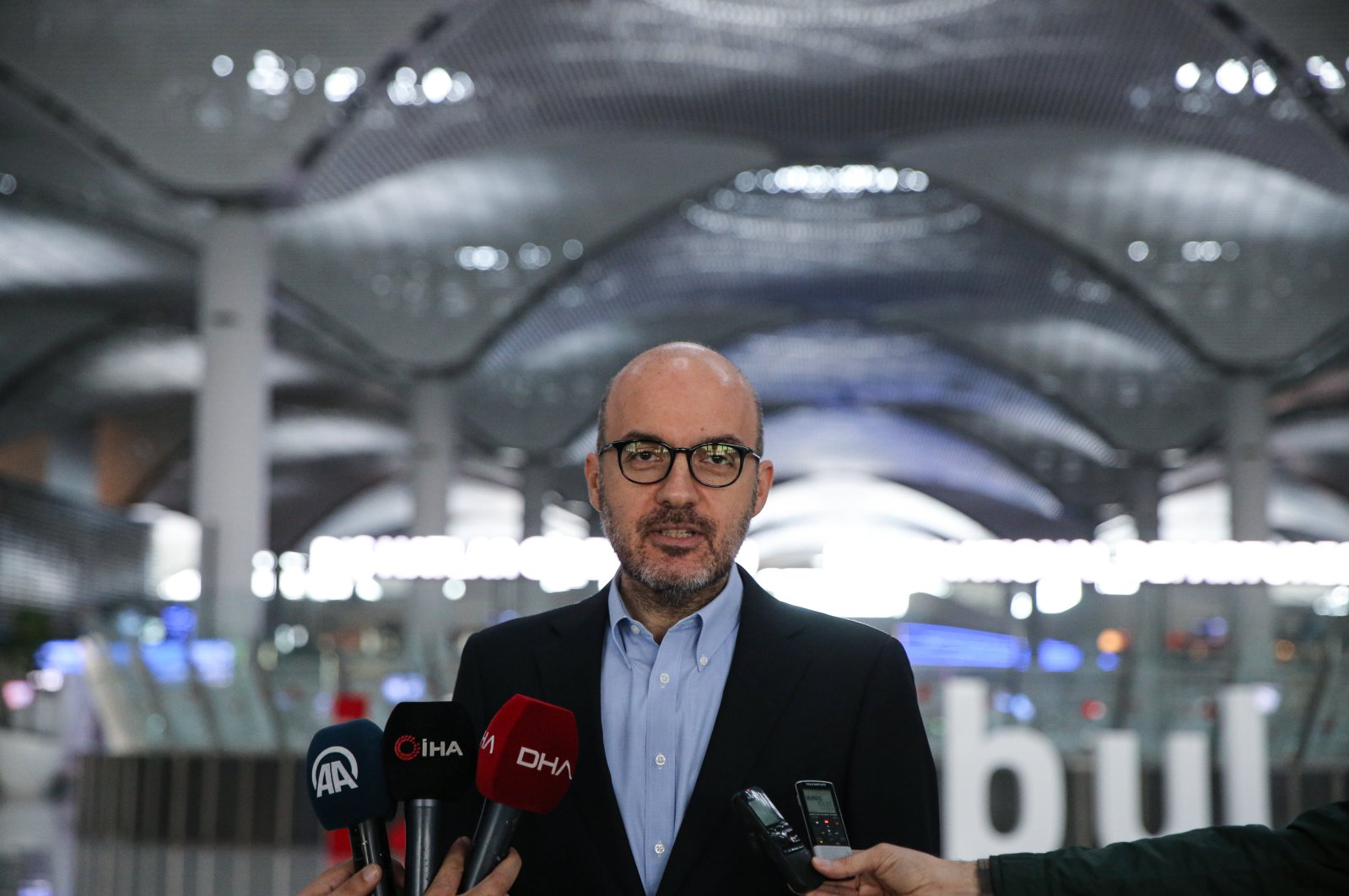 Europe is trying to protect its own market by using the coronavirus pandemic as an excuse, the CEO of Istanbul Airport operator IGA, said Saturday.

Kadri Samsunlu’s remarks came in an interview with Germany's national newspaper Frankfurter Allgemeine Zeitung (FAZ), where he assessed the situation of the aviation industry and the plans of Istanbul Airport.

Touching on the attitudes of European Union member states regarding the restart of flights, Samsunlu suggested that Europe is using the coronavirus pandemic as an excuse and trying to protect its market in the short-term.

He said they should resume flights suspended in late March and noted that they do not have pessimistic predictions about the decline in the aviation sector in the post-outbreak period.

Samsunlu also noted flights could reach 2019 levels at the end of 2021 if a second wave of the outbreak does not occur.

Istanbul Airport’s third runway is completed and will open in the middle of the year, as planned, Samsunlu added.

He earlier said the runway would be put into service on June 18 and will provide significant operational advantages for the airport.

The airport's third parallel runway is being constructed within an area of 76.5 million square meters located on the coast of the Black Sea between the Yeniköy and Akpınar regions. Once the runway becomes operational, the Triple Parallel Runway Operation, used at just a few airports in the world, will be implemented.

Officially opened in a grand ceremony on Oct. 29, 2018, the anniversary of the Turkish Republic's proclamation in 1923, the airport became fully operational on April 6, 2019. In its first full year, the airport hosted 74 airlines and welcomed more than 64 million passengers.

It can handle 90 million passengers a year in its current phase of development and can jump to a potential capacity of 200 million when fully completed.

"We do not give up our target of 150 million-200 million passengers," Samsunlu said.

He noted that hub airports stand out as the potential winners from the coronavirus process, adding that thanks to its size, Istanbul Airport can more easily provide for the safety of passengers.

Samsunlu further stressed that COVID-19 tests will be carried out for every passenger arriving at Istanbul Airport and that the tests would be completed within two hours.