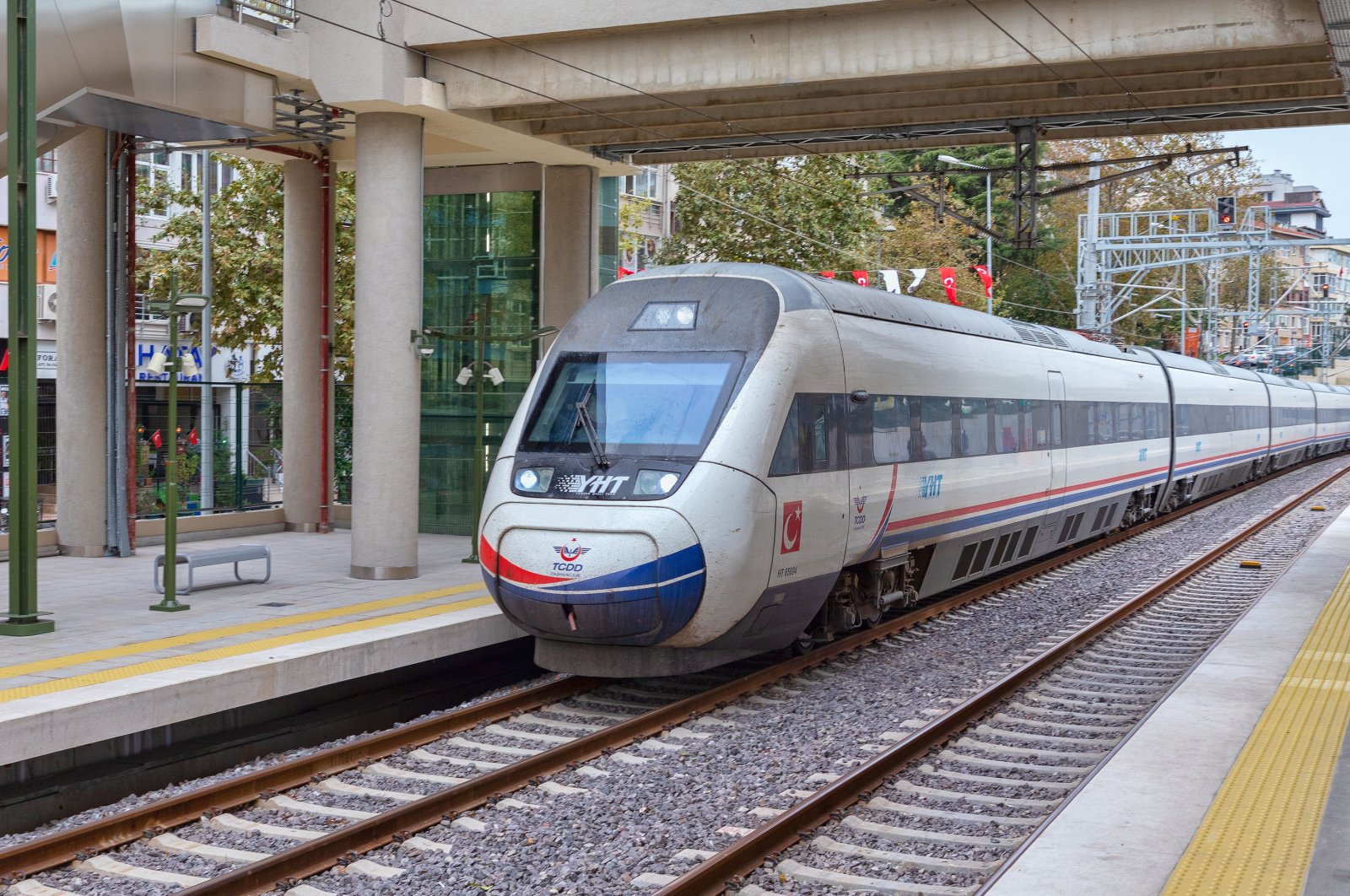 Set to hit the tracks Saturday for the first time, the line will have only two stops, compared to 13 on regular trips that last around 4 hours.

The express train link will help passengers save around 25 minutes, stopping only at Pendik Station in Istanbul and at another in the central province of Eskişehir, Karaismailoğlu said.

Turkey currently has around 12,803 kilometers (around 7,955 miles) of railway lines, including some 1,200 kilometers of high-speed train lines.

Turkey's conventional lines cover a distance of 11,590 kilometers, while its signalized lines span 6,382 kilometers. The country also has 5,753 kilometers of electrified lines.