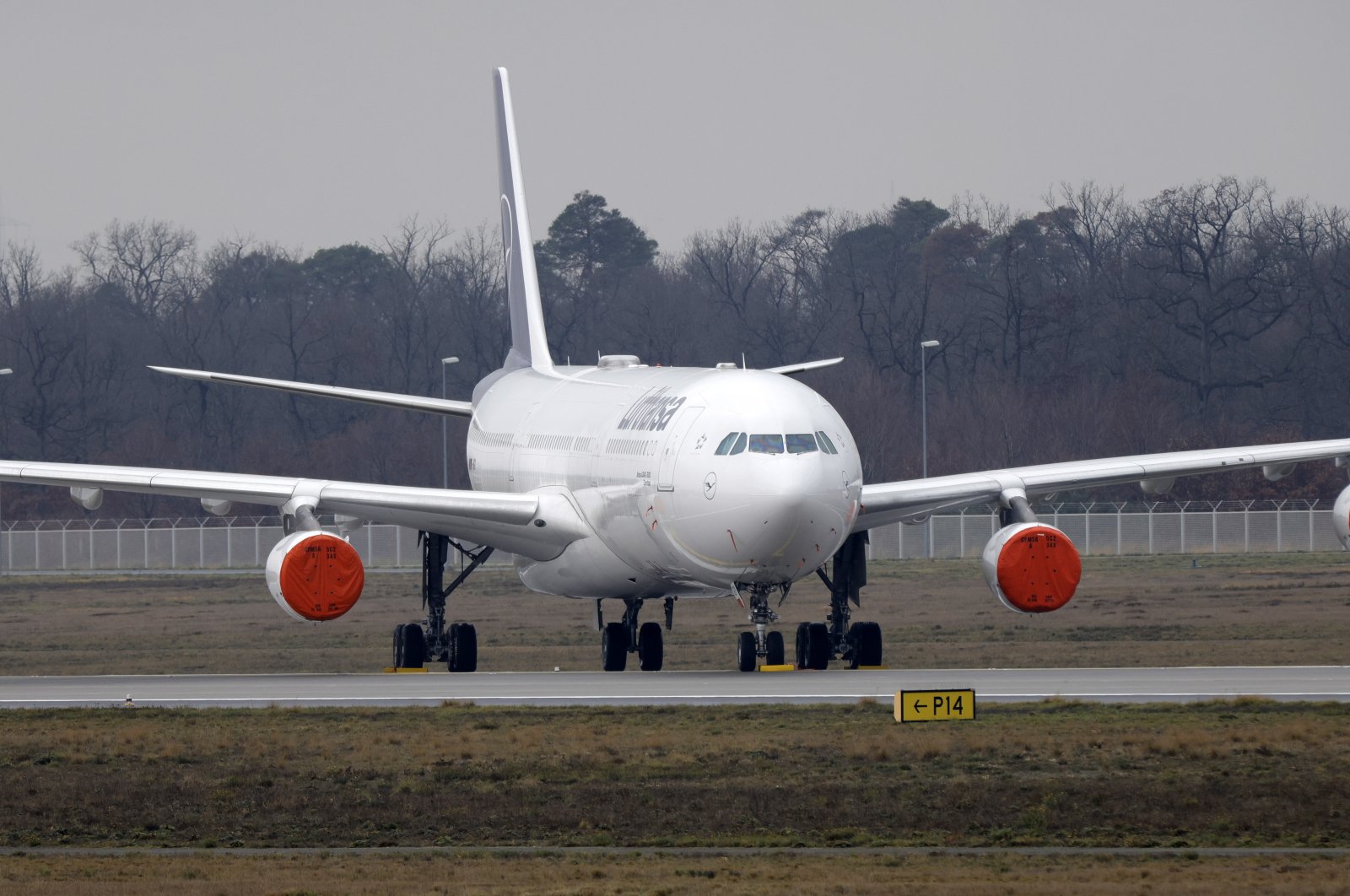 Lufthansa and its pilots have reached an agreement that secures jobs until end-March 2022 and could help reduce costs by as much as 450 million euros ($548 million), pilots' union Vereinigung Cockpit (VC) said Wednesday.

Like its rivals, Lufthansa is struggling to deal with global travel restrictions and grounded fleets in the wake of the coronavirus pandemic.

It is surviving on 9 billion euros ($10.95 billion) of state aid, and Chief Executive Carsten Spohr had said earlier this month that the airline would have to lay off 1,000 pilots in the second quarter if it cannot seal a wage agreement with unions.

The agreement includes an extension of shortened working hours in 2021, under the government’s Kurzarbeit scheme, as well as a reduction in working hours with corresponding salary cuts and the suspension of collective pay increases, Germany’s flagship carrier said in a separate statement.

"Lufthansa is ruling out layoffs of pilots for operational reasons at Lufthansa, Lufthansa Cargo, Lufthansa Aviation Training and a subgroup of Germanwings pilots until March 2022," the airline said.

Markus Wahl, president of the VC union, which represents Lufthansa's roughly 5,000 pilots, said: "We are relieved that ... we have succeeded in protecting the cockpit staff against compulsory layoffs at least until March 31, 2022."

Lufthansa has an option to extended the agreement until the end of June 2022, according to the union.