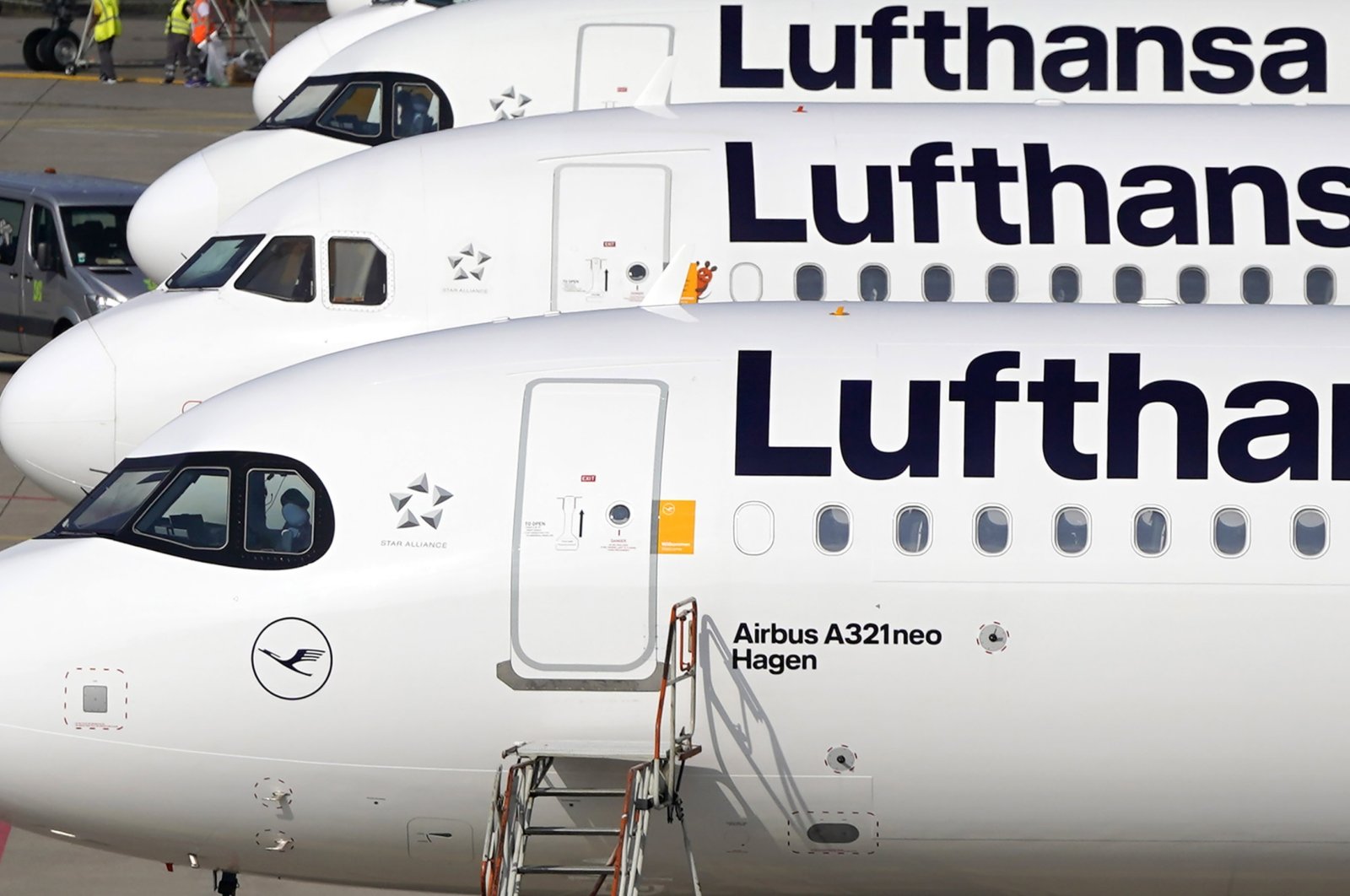 Lufthansa reached a deal with a union representing its ground staff in Germany on Thursday in a pay dispute after a one-day strike last week forced the airline to cancel over 1,000 flights, setting it back millions of euros.

The deal between Lufthansa and the ver.di service workers' union, covering some 20,000 staff in various ground operations, entails one-time payments of 200 euros ($203) each backdated to July 1.

It also foresees an increase in monthly basic salaries of 2.5% – or at least 125 euros per employee – effective Jan. 1 and another 2.5% from July 1 next year. The deal is valid for 18 months.

Lufthansa personnel chief Michael Niggemann said in a statement that “in view of the still-high burdens from the pandemic and the uncertain economy, we stretched the salary increase over several steps and ensured longer-term security of planning with an 18-month duration."

Ver.di chief negotiator Christine Behle said that the outcome would even mean an effective raise of up to 18.4% for employees at check-in, arguing that result compensates for high inflation and also means an increase in real wages.

The union had initially sought a 9.5% pay increase this year. The strike it staged on Wednesday last week added to recent travel turmoil in Europe. Lufthansa says that the walkout cost it around 35 million euros.

Lufthansa still has to resolve a separate pay dispute with a union representing pilots. That union said Sunday that pilots had voted in favor of possible strike action, but that walkouts could still be avoided.