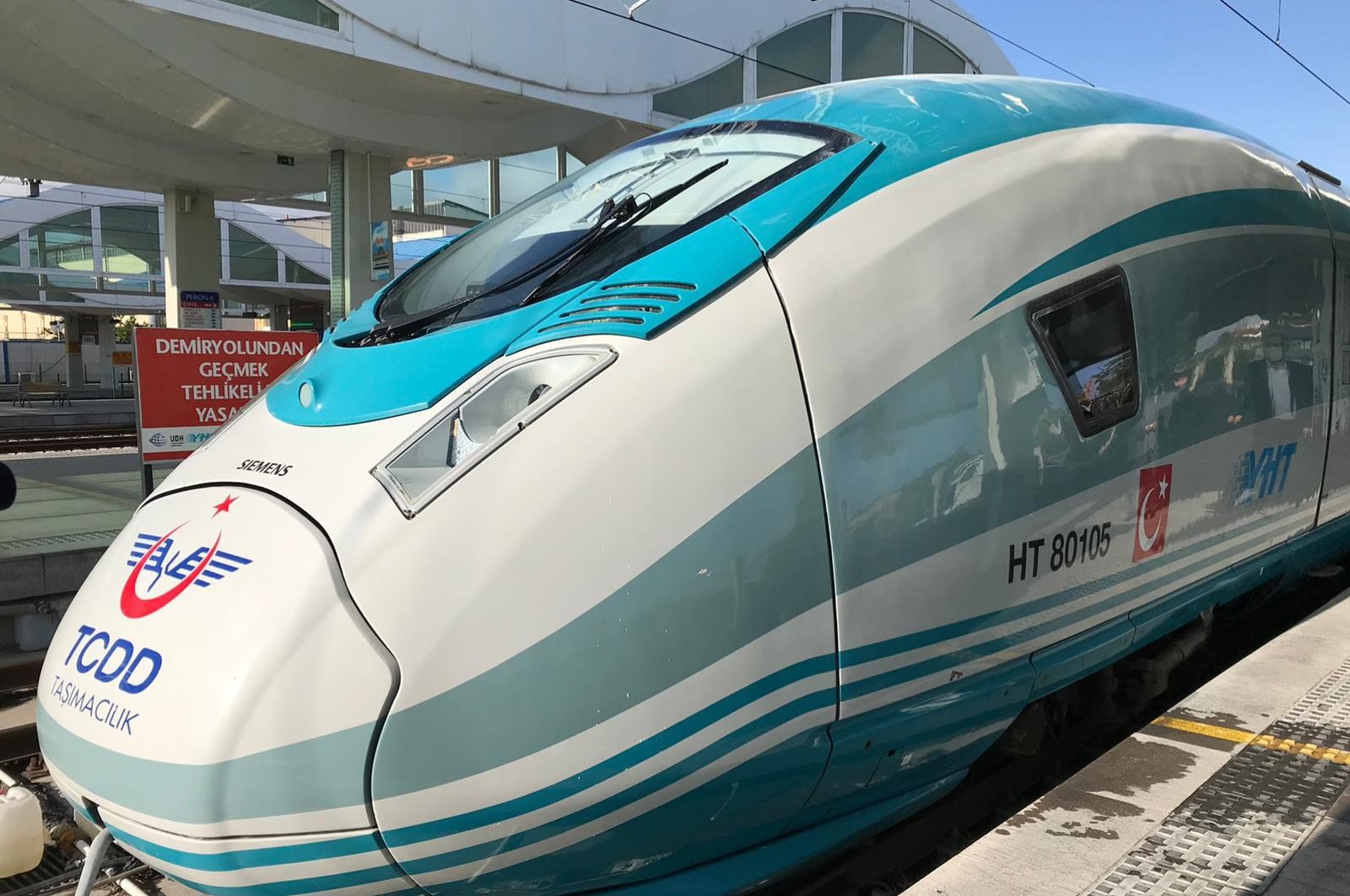 Turkey began operating intercity trains Thursday after a two-month hiatus, as the country gradually eases coronavirus curbs in a bid to restore normal life and reopen an economy stunted by the pandemic.

To fight the virus, Turkey had imposed weekend stay-at-home orders, halted most travel between large cities, shut restaurants and schools and mostly sealed its borders.

But the government has begun rolling back some measures as the spread of the virus slows, saying it aims to normalize life until August.

At 4 a.m. GMT, an intercity train left the capital, Ankara, for Istanbul for the first time since the March 28 halt in services. Trains will make 16 trips daily, although individuals aged 20 or younger and 65 or older cannot travel.

Trains would run at half capacity with no ticket price hikes, Transport Minister Adil Karaismailoğlu said, adding that passengers would be monitored for virus symptoms.

"Passengers showing COVID-19 symptoms during the trip will be taken to isolation compartments on the trains and handed over to health officials at the first appropriate station," he told reporters at Ankara's train station.

The resumption comes after a four-day stay-home order nationwide for the Ramadan Bayram, also known as Eid al-Fitr, was lifted at midnight Tuesday.

Health Minister Fahrettin Koca said citizens had not fully abided by social distancing after the lifting of the order and urged them to follow precautions against a second wave of infections.

"We are in a period in which the risk continues, it has not lifted," Koca said in a statement late Wednesday, adding that while the government was ready to tackle a possible second wave, such an outcome could be prevented.

The virus has killed more than 4,400 people in Turkey, which has recorded nearly 160,000 infections.