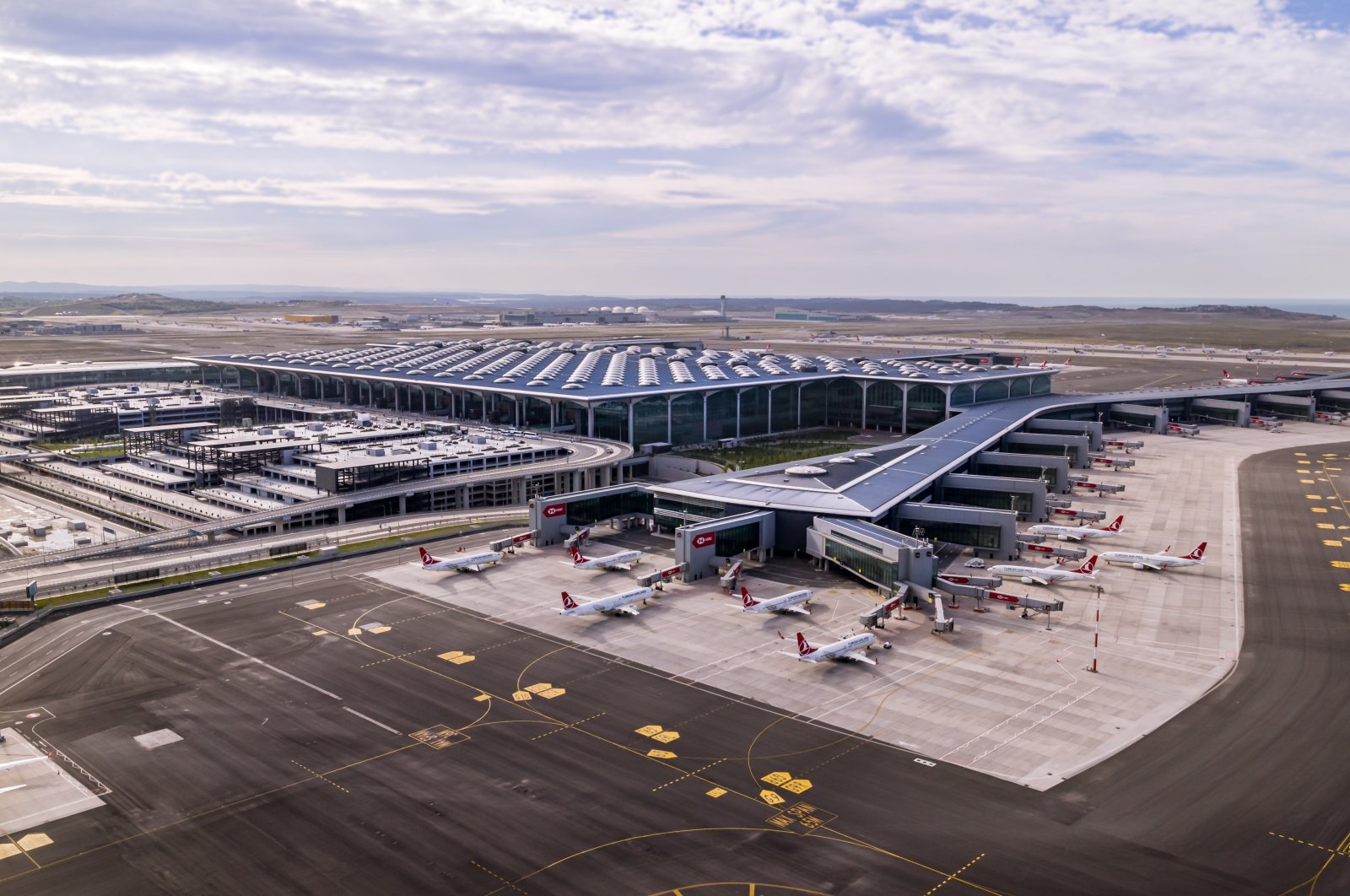 The statement said the award was presented to Istanbul Airport at a ceremony held in the Belgian capital Brussels on Tuesday.

IGA Airport Operations CEO and General Manager Kadri Samsunlu, whose opinions were included in the company statement, said at present the most important demand of passengers is to have a digital travel experience.

Considering this demand, Samsunlu noted they have placed digitalization and technology at the center of Istanbul Airport since day one.

"We can offer our passengers a unique digital travel experience at Istanbul Airport thanks to the smart solutions we offer," he said, adding that they aim to increase the speed in digital integration and move airport operations to the point of "technological management," soon.

Samsunlu noted that the first step in this process is a digital wallet application. It will be followed by the launch of a commercial platform called "Ist-buy."

It would act as the airport's marketplace and all the stores there would have the opportunity to advertise their products on the platform.

The IGA CEO added that the most ambitious technological application planned for the next six months "will allow traveling and shopping using biometrics/face data."

"With the application, the passenger's ticket, passport and digital biometric data will be matched over the Istanbul Airport mobile application. Besides, thanks to our smart, artificial intelligence-based (AI) chat system, created as part of the 'Smart Airport' concept, we will provide instant notifications to our passengers and provide 24/7 support," he said.

Using the Internet of Things (IoT) technology, we have also implemented tracking mechanisms within the airport, Samsunlu said, "It is a smart, sustainable, people-oriented facility."

"The fact that we were deemed worthy of the Digital Transformation Award at the 16th ACI Europe Awards is a concrete proof and an exciting indicator that we are on the right track toward our goals."

Ersin Inankul, Deputy General Manager of Digital Services and Trade at IGA Airport Operations said they were very happy to be selected as the "Best in Europe" despite being a young airport. "In such a challenging category we were up against many renowned international airports," he said.

"We have always believed in the power of digital transformation. By designing a smart airport, we approached with a strategy that will adapt to technological changes in the fastest way possible and be the pioneer of digital transformation. We aimed to continuously increase efficiency by using AI at every point of our business processes," Inankul said.

Meanwhile, Sabiha Gökçen Airport, the city’s second airport, located on the Anatolian side, was also selected as a "Highly Commended Airport" by the ACI in the category of airports handling 25-40 million passengers – an award it also won in 2018.

The award was granted based on how successfully COVID-19 prevention measures were adopted within the terminal building since May, the digital solutions offered to passengers and the maintenance and repair work that was carried out throughout the airport in April-May when it was closed due to the pandemic.