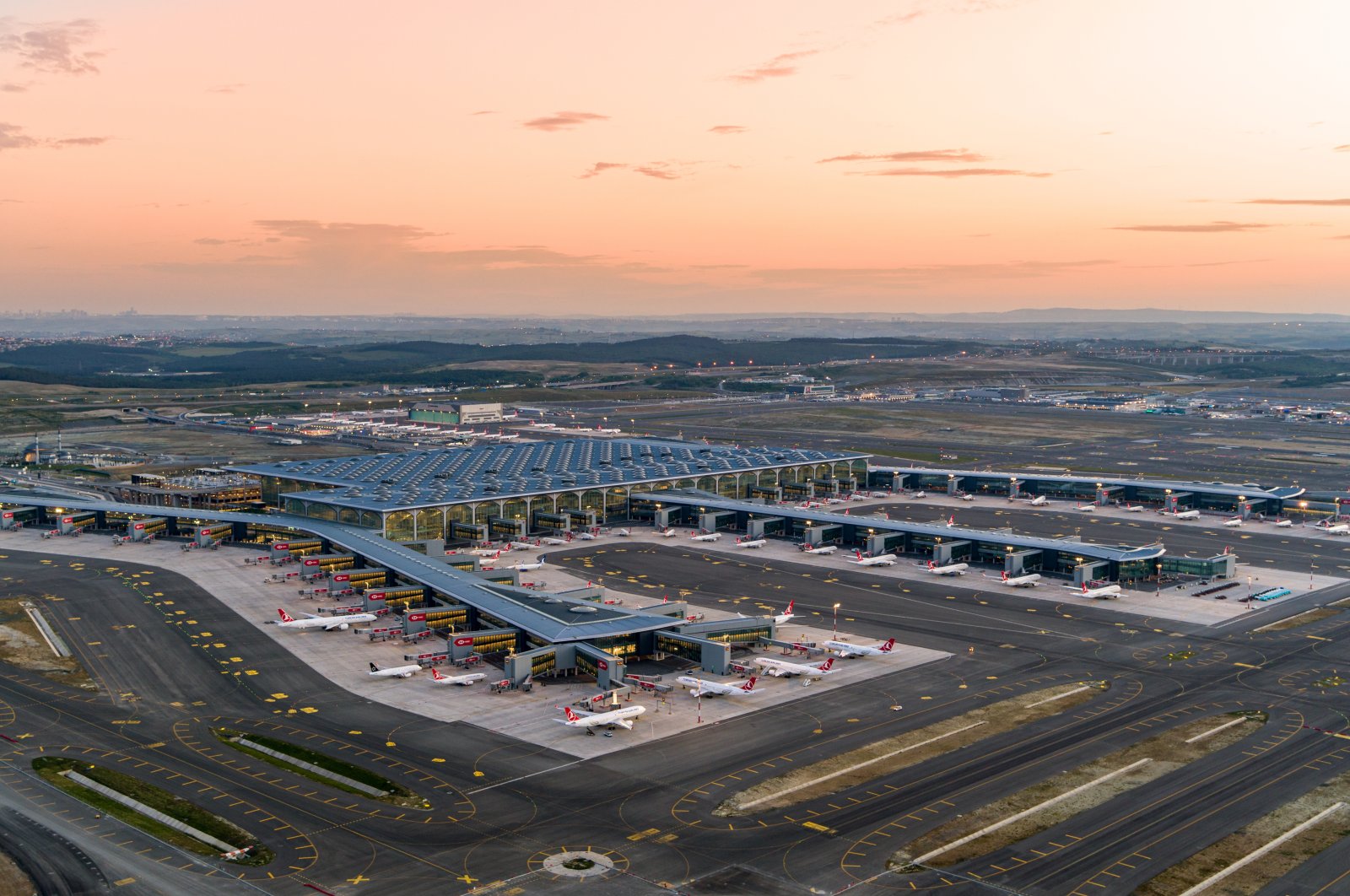 Istanbul Airport operator IGA has refinanced 5.8 billion euros ($6.9 billion) of loans under an agreement reached between the company and banks in May, according to an official at the company.

This marked the biggest loan refinancing in Turkey’s history.

The official confirmed a report by Bloomberg, which said the maturity of the loan was extended by two years to 2033 and that interest rates were also reduced.

Reuters reported in 2019 that IGA was in talks with banks for a loan refinancing of some 5 billion euros.

The General Directorate of the State Airports Authority (DHMI) had granted IGA easier terms on its contracts after the collapse in global travel amid the coronavirus pandemic, according to the Bloomberg report. These included some discounts and a longer grace period for annual fees.