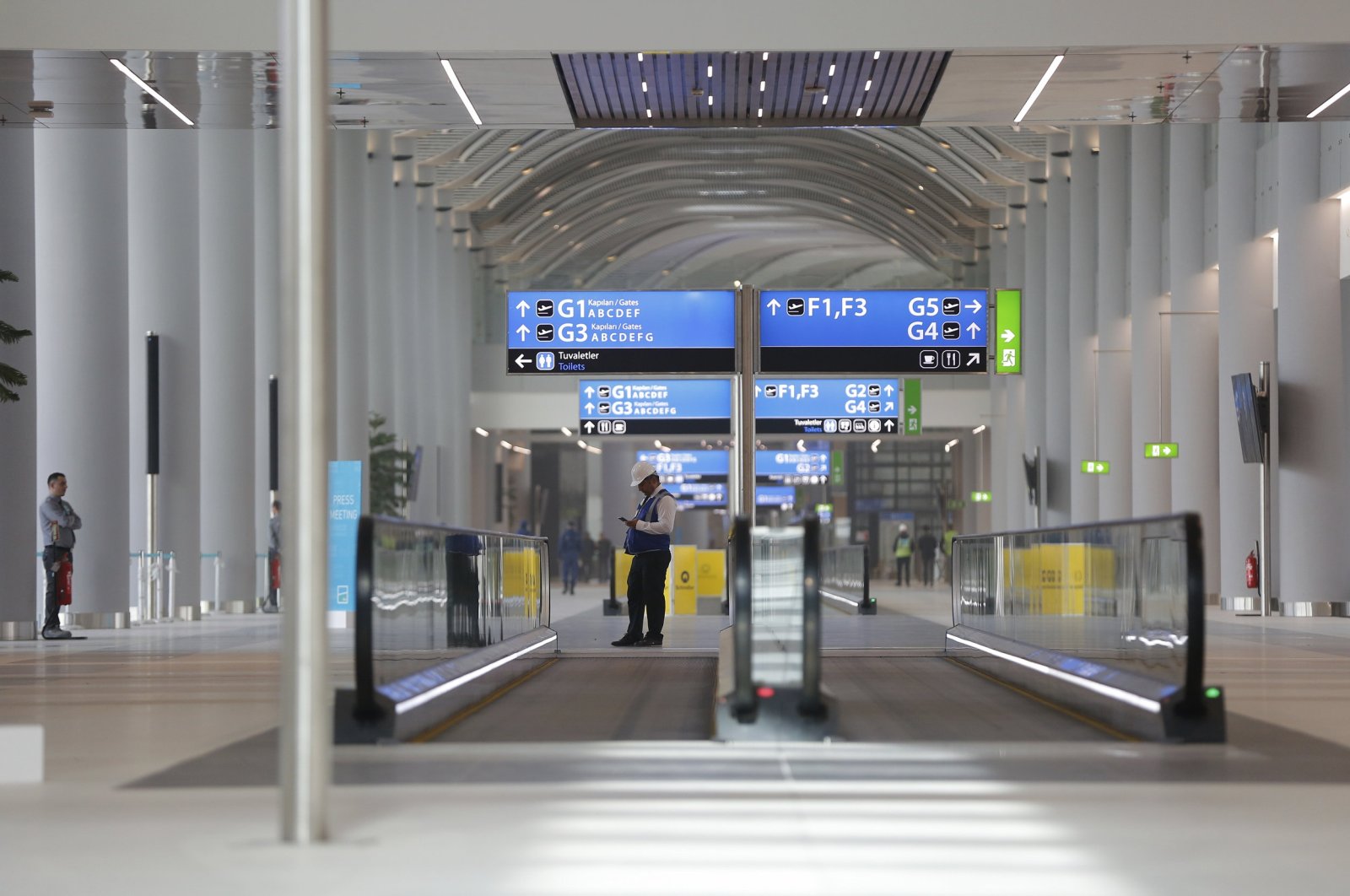 Istanbul Airport received Friday a zero-waste certificate from the Environment and Urbanization Ministry as part of a project to prevent waste and use resources more efficiently.

According to a statement released by the Istanbul Grand Airport (IGA), the operator of the airport, it has worked meticulously, from the design to the construction phase, to set an example for the aviation industry.

"All activities are being carried out with various international standards set by institutions such as International Finance Corporation (IFC), Equator Principles, Turkish Environmental Legislation, etc.," the statement said.

IGA CEO Kadri Samsunlu said all stages at Istanbul Airport are designed in accordance with environmental and sustainability policies, adding that they aim to reach maximum savings in terms of Zero Waste principles.

"100 tons of waste is produced every day at Istanbul Airport. More than 30% of this is sent for recycling," he said.

Turkey launched the ambitious Zero Waste project three years ago to introduce recycling to the masses and raise awareness on pollution. The country has saved tons of plastic and made its seas cleaner, with thousands of buildings, residences and companies having implemented recycling into their waste disposal policies.

The program hopes to promote the efficient use of the planet's finite resources, aiming to curb and even eliminate waste by separating it at the source for recycling. The Zero Waste policy was first launched at the Beştepe Presidential Complex and went into effect in various government ministries in 2017, It was later adopted by the municipalities and some private companies and public institutions, including schools and hospitals. By the end of 2019, 25,000 public buildings had switched to the zero-waste system.