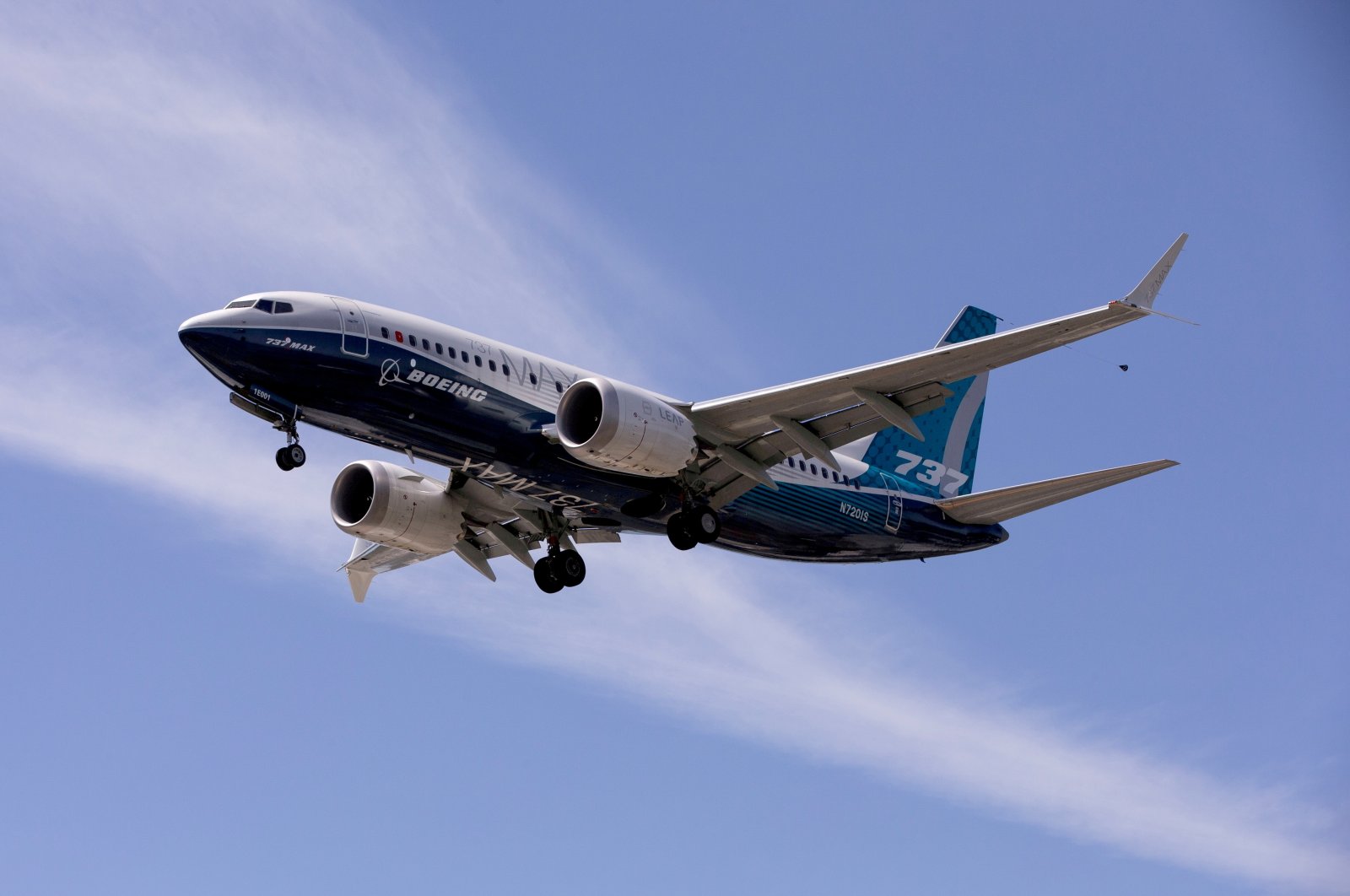 Italian prosecutors in the south of the country have launched a probe into the supply of parts to the United States aerospace company Boeing by Manufacturing Process Specification (MPS), a company at the center of the latest snags on the 787 Dreamliner, three people familiar with the matter told Reuters.

According to two sources with direct knowledge of the investigation and another briefed on the probe, the move aims to verify whether components were flawed and could pose safety risks – a prospect denied by Boeing and MPS' lawyer.

It is the second probe involving Brindisi-based MPS, which is already under court administration amid an ongoing investigation into the bankruptcy of a predecessor company, and follows the intervention of an anonymous whistleblower, the sources said.

Last month, Boeing said some titanium 787 Dreamliner parts provided by MPS via Italian group Leonardo had been improperly manufactured over the past three years.

It said the issue – one of several production-related problems that have plagued the wide-body jetliner – does not affect the immediate safety of flights.

MPS' role was until recently to provide small titanium parts and coat components with chemicals to make them smooth and resistant. The company, which employs less than 40 workers, has also been a supplier to several other aerospace companies.

"Prosecutors are checking the chain of controls over quality to understand why the issue (with MPS' components) was unveiled only recently," one of the sources told Reuters.

A court-appointed administrator for MPS did not reply to an email requesting comment.

A lawyer for MPS' owner, Italian entrepreneur Antonio Ingrosso, and for the company denied any safety issue.

"These are non-sensitive parts as far as aircraft safety is concerned and have been widely controlled by MPS' clients," Francesca Conte told Reuters.

"We will demonstrate at the appropriate time that it is unfounded to speak of technical flaws in the components supplied by MPS," she added.

Boeing declined comment on the probe, which could last for several months.

"Boeing and Leonardo are victims of potential misbehavior by the sub-supplier ... we are cooperating with authorities and we don't have indications to provide so far," Leonardo's General Manager Valerio Cioffi said during a results presentation Friday.

Last month Leonardo said it was an injured party and would not bear any potential costs associated with the issue, adding that MPS was no longer a supplier. Boeing has also dropped MPS from its sub-suppliers' list.

Flanked by palm trees in an industrial area of Brindisi, the gates of MPS' headquarters were closed and a Reuters reporter saw no sign of activity at its two plants on a recent visit.

The latest investigation comes as Brindisi prosecutors near completion of an earlier probe into the bankruptcy of MPS' predecessor company Processi Speciali, the sources said.

The company rented its assets to MPS before going bankrupt in 2018, they added.

In May, Ingrosso was initially detained and then placed under house arrest as part of the bankruptcy probe. Ingrosso, who has since been released, did not respond directly to a request for comment. His lawyer denied he had a key role in the bankruptcy of Processi Speciali, adding Ingrosso tried to save the company when it encountered financial difficulties.