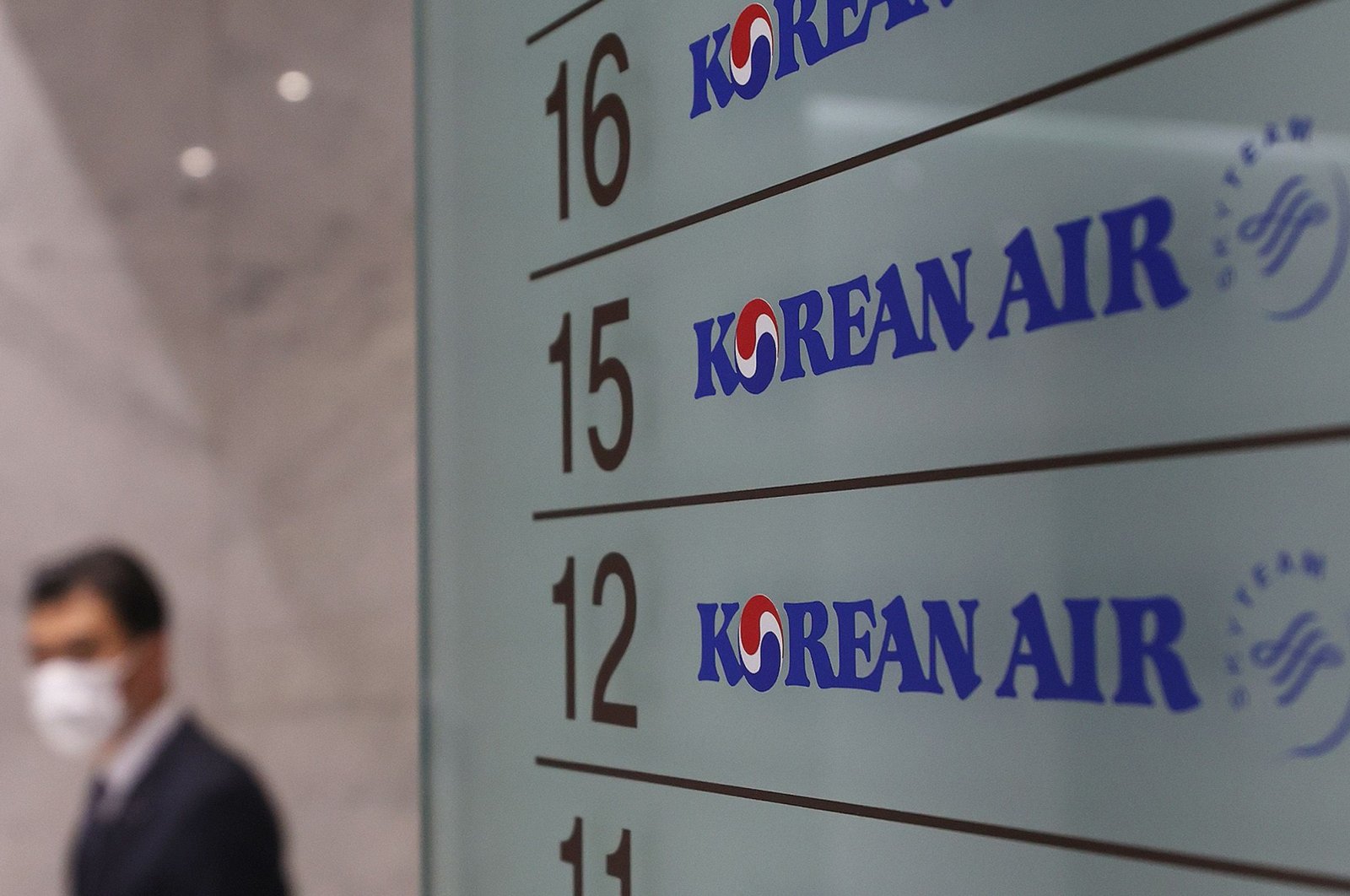 Korean Air says it will acquire Asiana Airlines for $1.62 billion in a major restructuring of the Korean aviation market as the global coronavirus pandemic batters the industry worldwide.

To help finance the deal, Korean Air plans to sell up to $2.25 billion worth of shares early next year. Its parent company, Hanjin KAL, will also contribute about $720 million in the deal, a portion of which is a loan from the Korean Development Bank.

The companies said the deal will help to stabilize the Korean aviation industry, which is struggling to emerge from the ongoing COVID-19 pandemic. Hanjin said having two major airlines in Korea put them at a competitive disadvantage and the consolidation will help it keep up with countries like Germany, France and Singapore, which each have a single major airline.