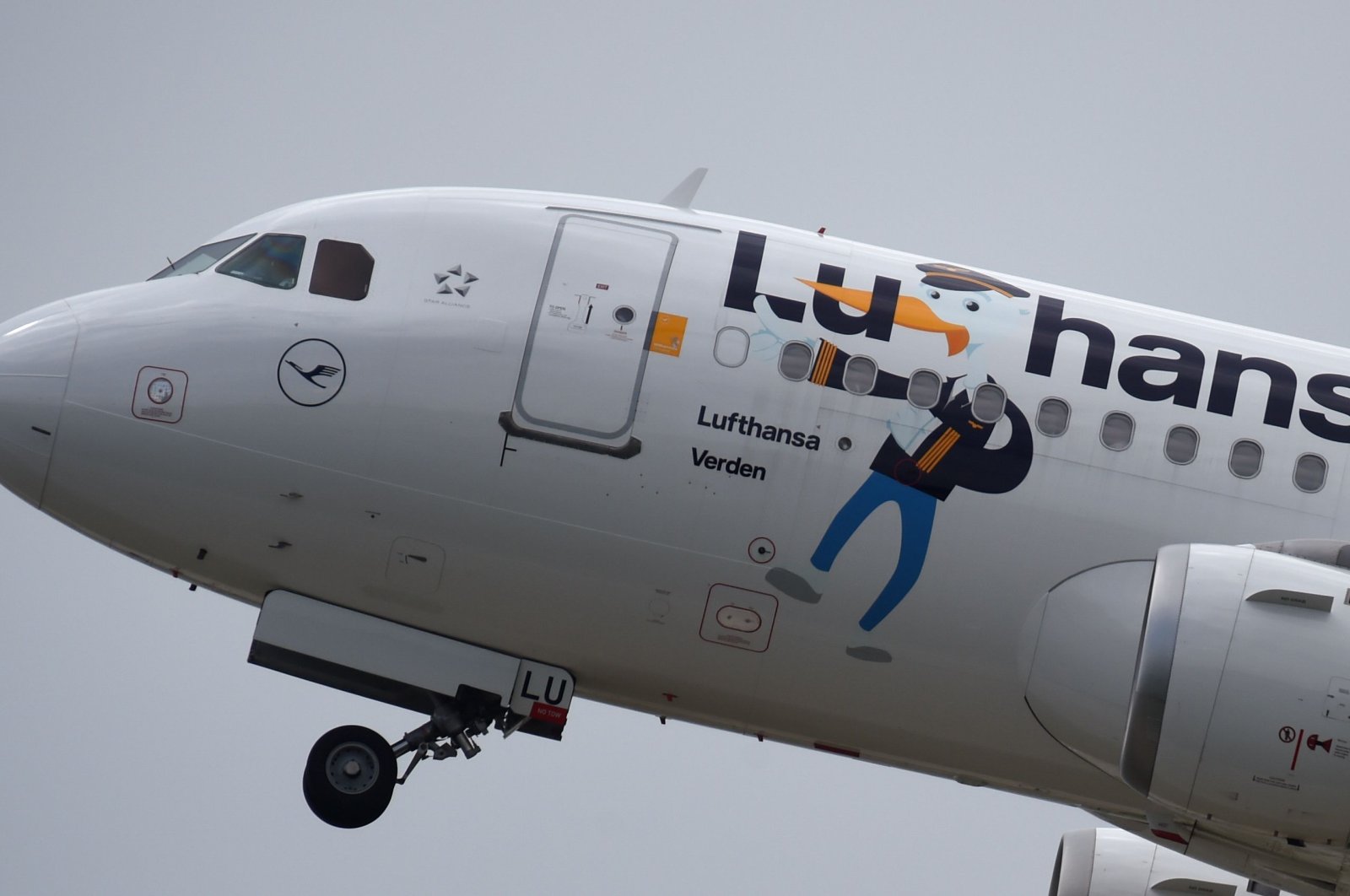 Lufthansa on Tuesday announced plans to cut 1,000 jobs in the administration, as the flagship German carrier battles to survive the coronavirus crisis.

The number of leadership positions throughout Lufthansa Group is to be reduced by 20%, the firm said.

After downsizing the executive board of the Lufthansa parent company, the corporation now plans similar actions at its subsidiaries, with Lufthansa Cargo AG, LSG Group, and Lufthansa Aviation Training to lose one board position each.

Lufthansa says its finances are now secure, after shareholders approved a multibillion-euro bailout from the German government and commitments were made by the governments of Austria and Switzerland.

"However, the complete repayment of government loans and investments, including interest payments, will place an additional burden on the company in the coming years, making sustainable cost reductions inevitable for this reason as well," the airline wrote in a statement.

According to the company's calculations, the catastrophic impact of the coronavirus pandemic on air travel has resulted in 22,000 full-time positions becoming surplus across the Lufthansa Group.

However, Lufthansa said it was working to avoid lay-offs where possible.

The company is currently in negotiations with German trade union giant Verdi and Vereinigung Cockpit, which represents pilots, on restructuring measures aimed at the battered airline's recovery.

An agreement has already been made with the Ufo union, which represents cabin crew.