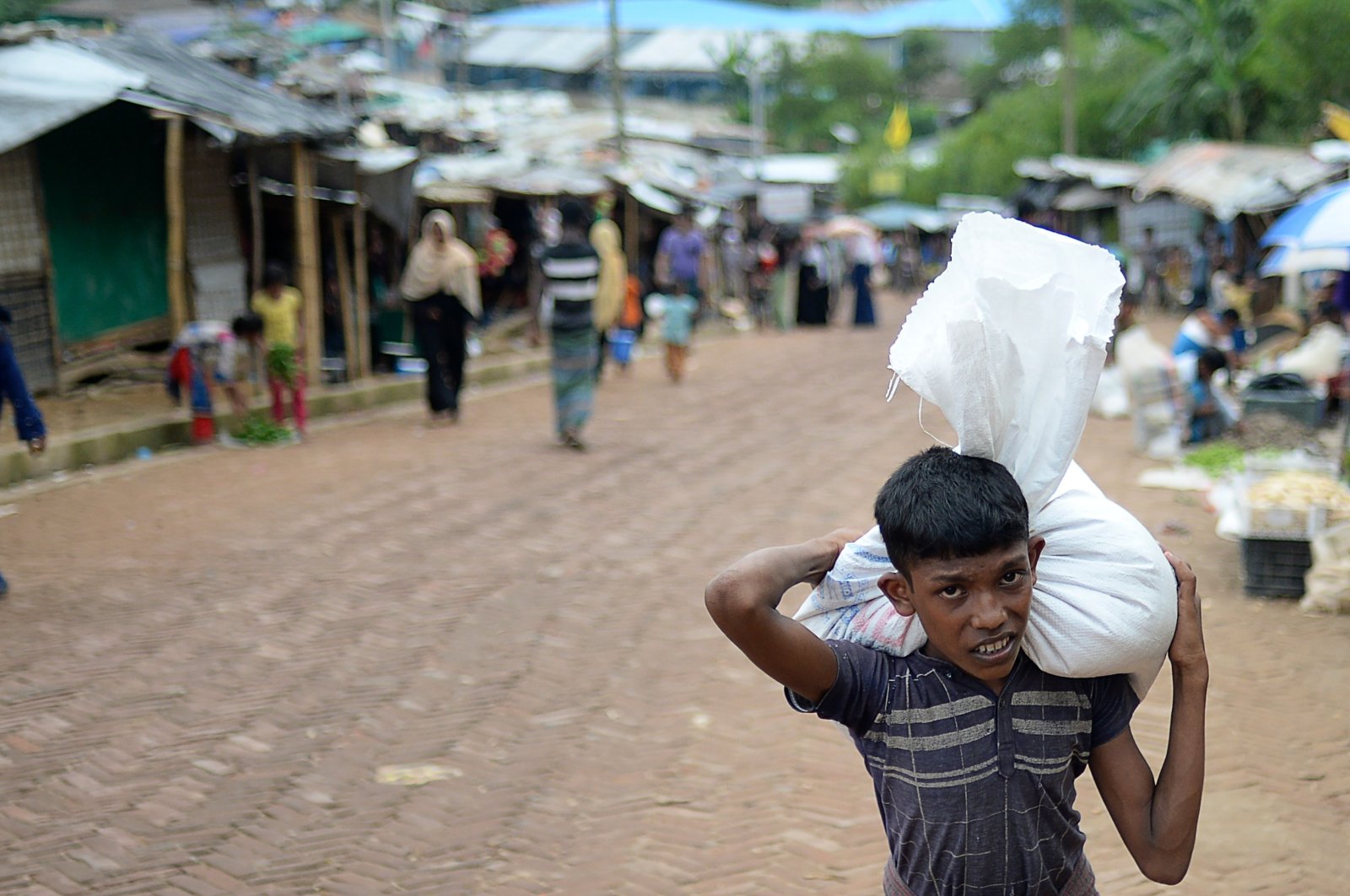 Global shipping giant Maersk will stop using military-owned ports in Myanmar, a lobby group said Thursday after leading a campaign against international companies with links to the armed forces.

The Southeast Asian nation's military has for decades been accused of widespread human rights abuses.

But it was the brutal crackdown on the country's Rohingya Muslim minority in 2017 that particularly shocked the world and led to genocide charges at the United Nation's top court.

Rights group Burma Campaign UK is pressuring scores of international companies on its "Dirty List" to sever links with the military.

It announced Thursday that A.P.Moller-Maersk, the world's largest shipping company, had agreed to "stop using military-owned ports" from the end of October.

Maersk gave no specifics of the strategy change to Agence France-Presse (AFP) but said it was "cognisant of recent recommendations from the United Nations to maintain operations in Myanmar while exercising heightened due diligence."

The Danish company's decision was highly significant and would increase pressure on other shipping businesses to do the same, said Mark Farmaner, the campaign group's director.

U.N. rights investigators concluded in their 2018 report the army had "so seriously violated international law that any engagement in any form with the Tatmadaw (military), its current leadership, and its businesses, is indefensible."

Myanmar maintains its 2017 operations in northwestern Rakhine state were justified as a means of rooting out Rohingya militants after a series of attacks killed around a dozen security force members.

Some 750,000 Rohingya fled over the border to refugee camps in Bangladesh, bringing with them consistent accounts of widespread murder, rape and arson.

Japanese beer giant Kirin, a business partner of a huge Myanmar military conglomerate, also announced in June it was reviewing its operations in the country.