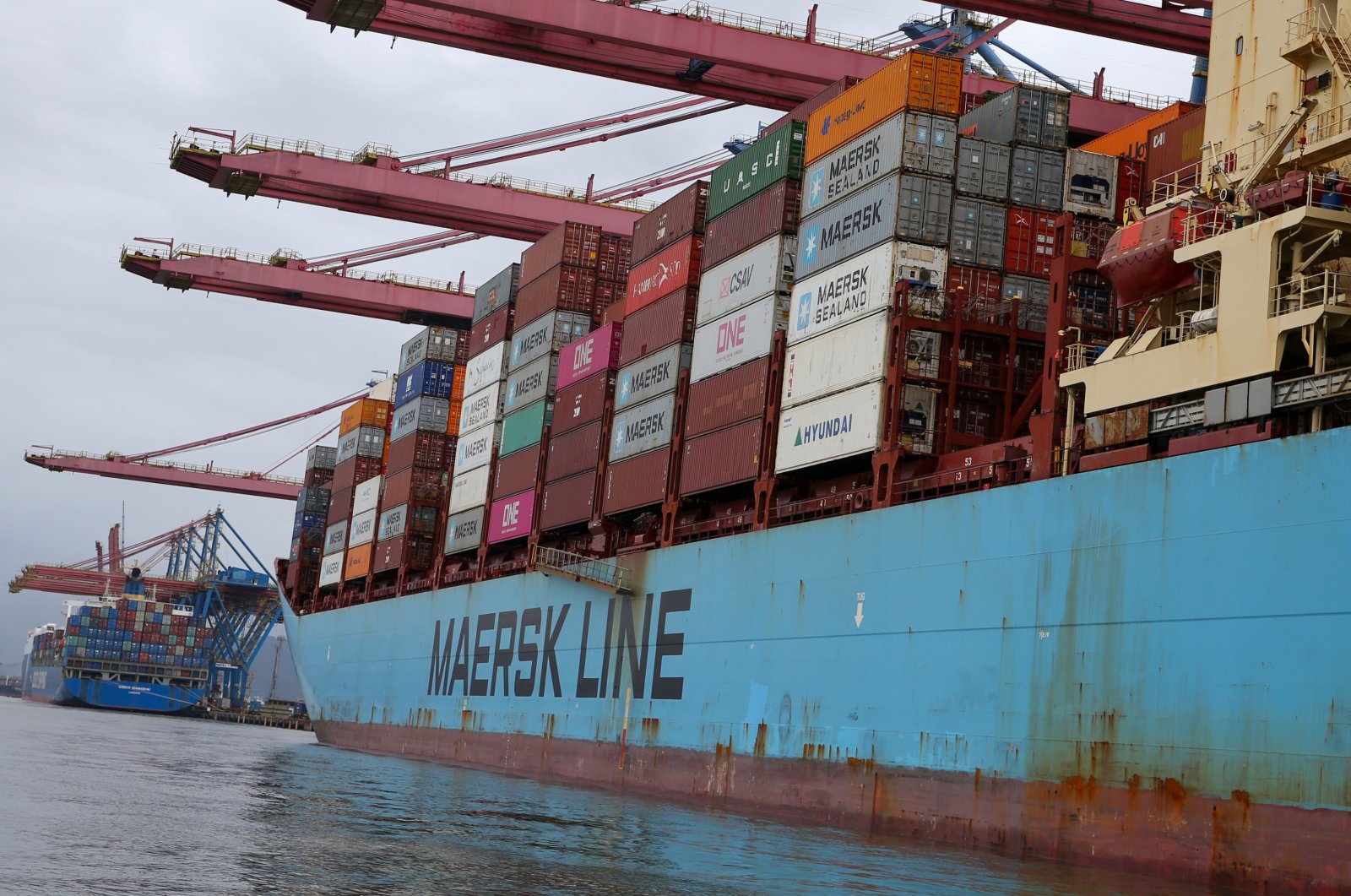 The world’s biggest container ship and supply vessel operator Maersk has warned its customers that goods exported to Saudi Arabia from Turkey are very likely to be barred from entry, Dünya newspaper said in a report Friday.

According to the article written by Dünya reporter Aysel Yücel, the allegations regarding Riyadh’s embargo on Turkish goods have prompted the transportation sector to take steps. One of the most prominent precautions came from Maersk as the company sent emails to its customers, warning them about the risks of exporting goods to Saudi Arabia from Turkey and that they could be held at the customs.

According to the newspaper, Maersk warned its customers by saying that the exports will be subjected to “slowing down in customs processes.”

“Within the scope of this, there may happen long waits for the entrance of goods into the country and they may be left totally to the customs,” the company said, adding that any expenses that may arise from the bureaucratic processes will fall upon the customer to pay if they take the risks and still decide to export their goods to the kingdom.

“We advise our customers to take every precaution necessary,” the company said.

Although the imposition of a trade embargo has not been confirmed by any official authority, concerns are rife among stakeholders.

According to Dünya, nongovernmental organizations are still awaiting answers from Saudi authorities.

Meanwhile, the trade adviser of Turkish Embassy in Riyadh denied the embargo allegations.

Mehmet Mücahit Arvas said in a statement on Twitter that the claims are not true, and it is “impossible to hinder trade as long as it is compliant with international law.”

“There have been statements regarding Saudi Arabia officially imposing embargo on Turkish goods. It has been settled with the Saudi authorities many times that there is no such embargo,” he said.

“It will be for the best to focus on the deepening of trade between friendly nations and not fall for the atmosphere of fear that is being created,” Arvas concluded.