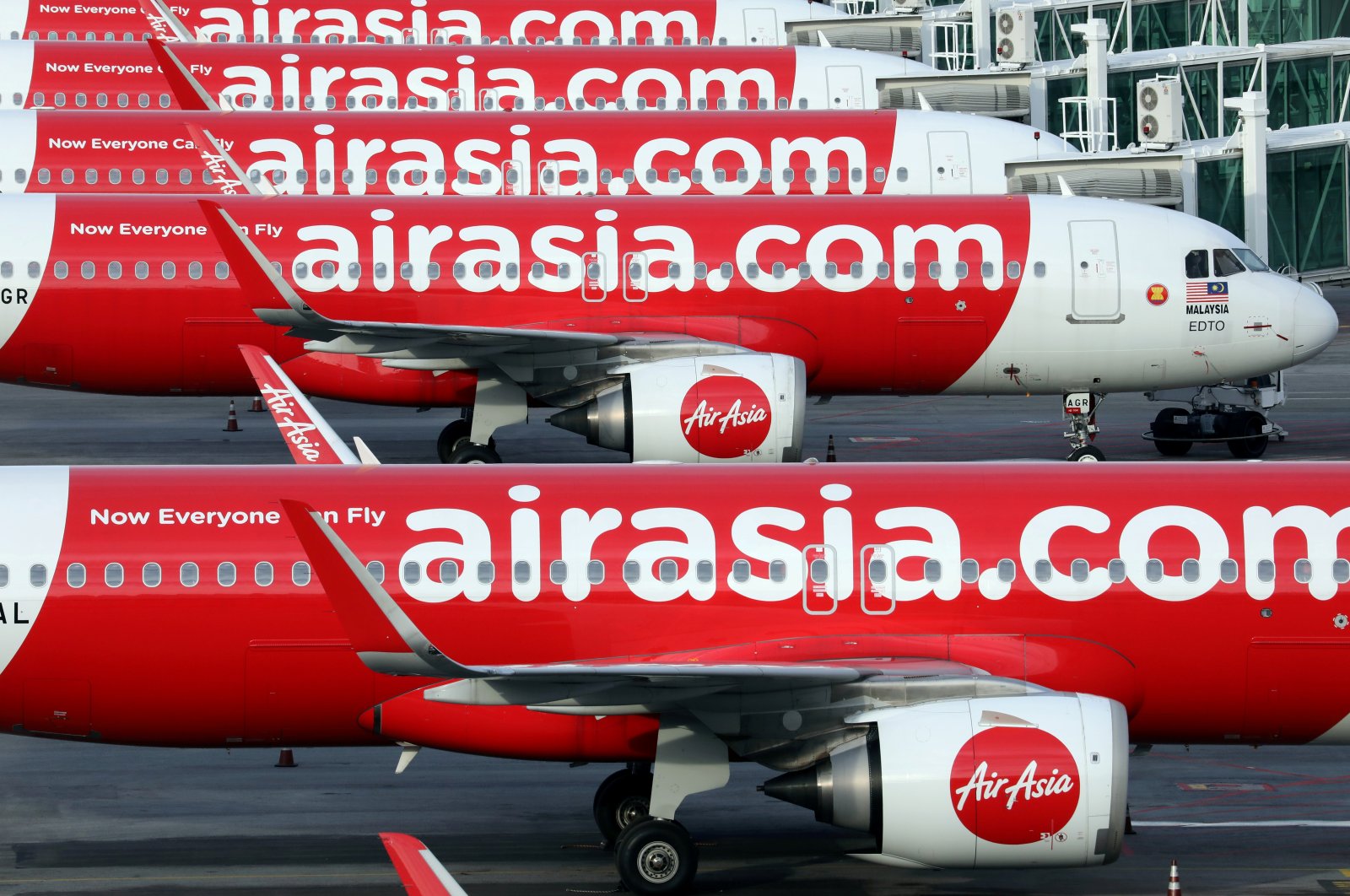 S. Karunanithy, MACC director for Sabah state, confirmed that the commission was investigating the loan approved by the Sabah state-owned bank but declined to elaborate.

"We have started our investigation to look into whether there had been any violation," he told Reuters in a text message.

Sabah-based newspaper Daily Express reported earlier on Wednesday that the state's recently installed Chief Minister Hajiji Noor had ordered a forensic investigation by an independent audit firm into the bank's decision and called in the MACC.

The investigation will look into how the funds were disbursed quickly within a few days of the installation of the new state government, the paper said, adding that the loan was approved on July 2.

The chief minister's office was unreachable, and AirAsia declined to comment on the matter.

Former Sabah Chief Minister Shafie Apdal said he welcomed the investigation and that there was nothing hidden behind the loan.

"The application was not made overnight but instead the SDB had carried out the best and most thorough investigation and consideration before the approval was given," he said in a statement.

AirAsia last Friday said the loan was approved and disbursed from the bank to its group of companies as part of the fundraising efforts undertaken by the airline but did not specify when.

More than half the loan amount was to establish and operate a digital food supply chain and cold chain facilities in Sabah, it said.

The pandemic-hit airline has been looking to raise some 2.5 billion ringgit by year-end.

MIDF Research said in a Monday client note that the airline's core business was still in dire straits and that "new funds designated specifically for its aviation business are needed to help the company to stay afloat."