Over 2.75M passengers travel through Turkish airports in June as flights resume 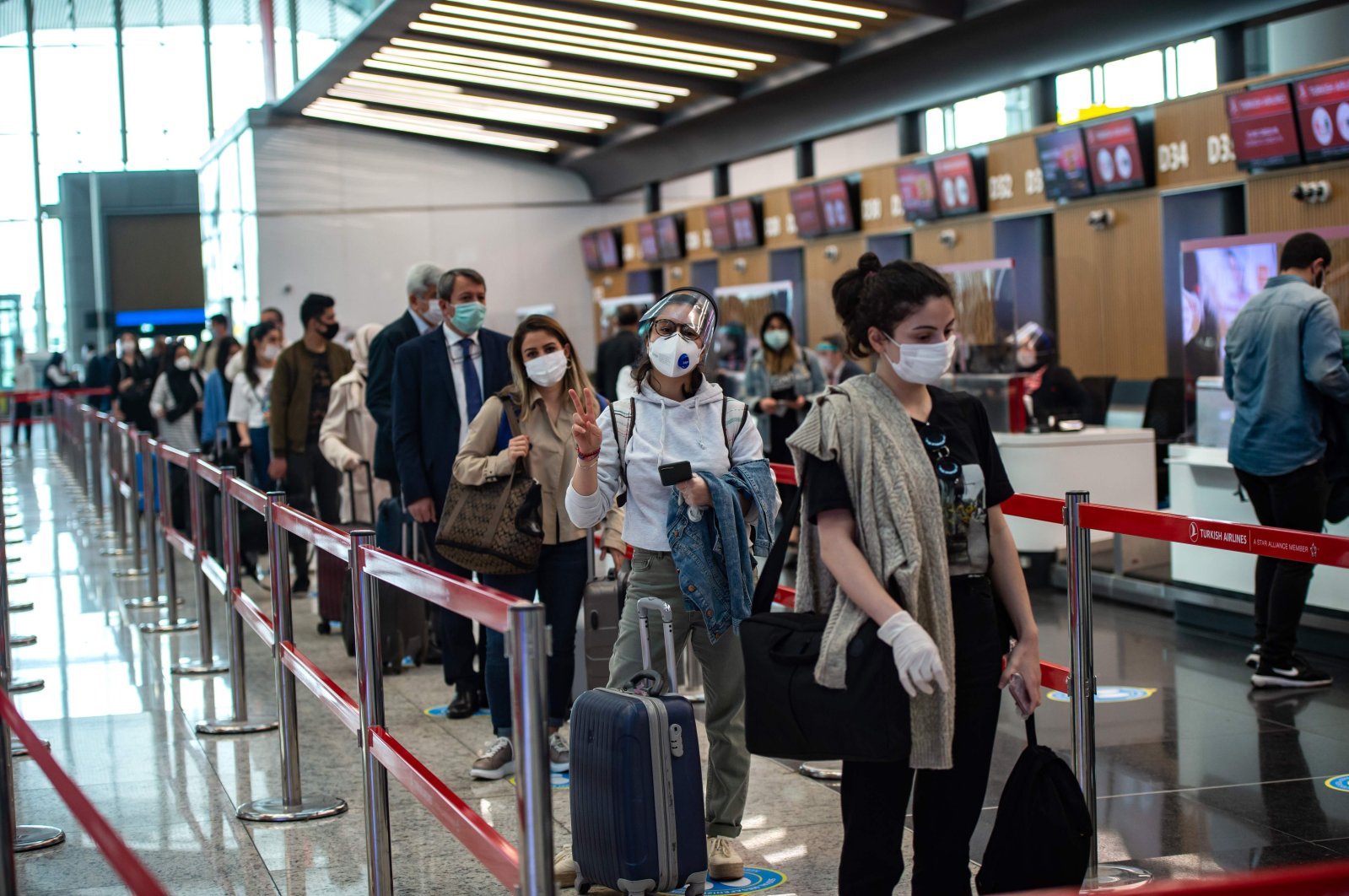 Over 2.75 million passengers traveled through airports across Turkey in June, a month that marked the resumption of domestic and international flights after planes were grounded for more than two months due to the coronavirus pandemic.

The number of passengers on domestic flights amounted to over 2.4 million last month, while the airports also served 346,448 international passengers, data by the General Directorate of State Airports Authority (DHMI) showed Tuesday.

The figure stood at 20.6 million in the same month last year.

With the easing of COVID-19-related measures, Turkey gradually restarted domestic flights on June 1, while international flights resumed to multiple countries on June 11.

Overall, the number of air passengers from January through June, including transit passengers, totaled around 36.49 million, the data showed. Around 21.9 million passengers were served on domestic flights and around 14.5 million on international flights.

The figure was down from 95 million passengers in the same period last year due to travel restrictions to stem the virus' spread.

The DHMI data showed that cargo traffic was 1.03 million tons in the same period, compared to the previous period. Of that, 89,248 tons of mail and cargo were served last month.

The new Istanbul Airport served 12.9 million passengers and 96,253 planes during the first six months of the year with some 604,662 passengers traveling through the airport in June.

The coronavirus, which first appeared last December in China, has had severe effects on economic activities, especially in the tourism and aviation sectors.