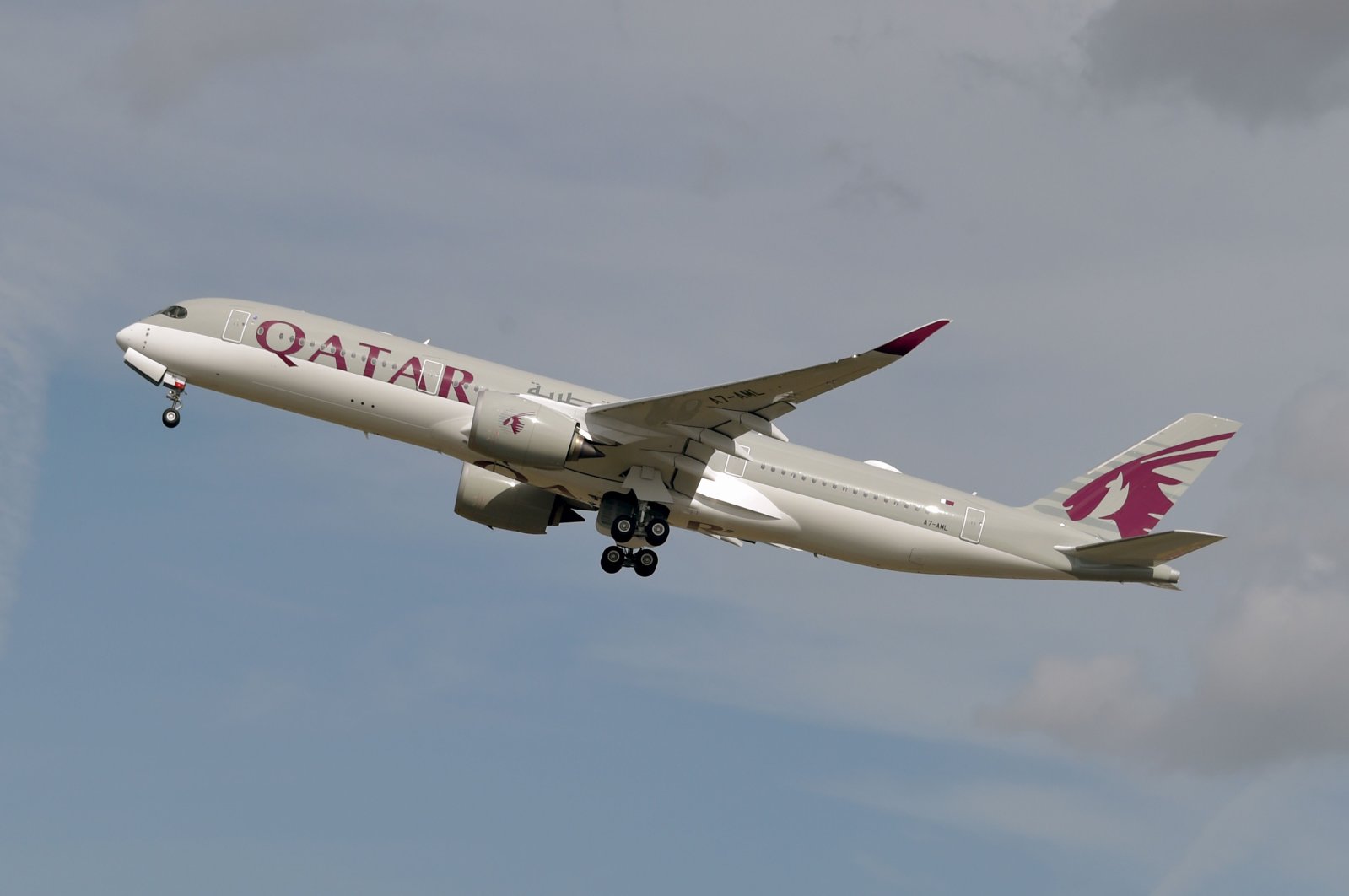 Several states have already stepped in to help airlines that have seen demand decimated almost overnight by the coronavirus outbreak, with the U.S. offering $58 billion in aid.

Qatar Airways is one of few airlines continuing to maintain scheduled commercial passenger services and over the next two weeks expects to operate 1,800 flights.

"We have received many requests from governments all over the world, embassies in certain countries, requesting Qatar Airways not to stop flying," Baker said by phone from Doha.

The state-owned carrier is operating flights to Europe, Asia and Australia, ferrying passengers home who have been left stranded by the pandemic that has seen many countries close their borders.

"We will fly as long as it is necessary and we have requests to get stranded people to their homes, provided the airspace is open and the airport are open," Baker said. However, he warned the airline was burning through cash and only had enough to sustain operations for a "very short period of time."

"We will surely go to our government eventually for equity."

"We have adjusted operations. There is still demand regarding the repatriation business," the carrier's Chief Strategy and Transformation Officer Thierry Antinori told Agence France-Presse (AFP) Friday, describing its services as the "last lifeline" for many. He declined to comment on the prospect of staff layoffs but said employees have been offered unpaid leave.

Authorities across the Middle East have taken draconian measures to curb the outbreak, closing airports and halting passenger flights, and bringing major hubs like Dubai and Abu Dhabi to a standstill.

The pandemic that has forced regional fleets out of the skies has also sent energy markets into a tailspin as demand dries up, triggering a price war between Saudi Arabia and Russia as they rush to grab market share. With the oil price plummeting, London-based Capital Economics tipped the region's economy to contract by 1.7% this year, the worst in almost four decades – limiting governments' ability to continue funding national airlines.

The AACO, which represents some 30 Arab public and private carriers, has called for support packages including tax relief, waivers of a string of fees and charges, and help with new virus-related costs.

"AACO sees the above measures as very important for governments to adopt in order to avoid a scenario where airlines would not be able to provide the public with convenient services," it said in a statement.

It warned that without action, the post-coronavirus era will see a thinner line-up of carriers that will deprive regional passengers of the choice they enjoyed in the past.

IATA, which represents 290 airlines worldwide, said that 2020 revenues of Middle Eastern carriers, which operate over 1,300 aircraft, are expected to drop by $19 billion, a 39% decline over last year.

The impact on the region's air transport sector imperils at least 800,000 jobs and could result in the loss of tens of millions of passengers this year, it warned.

Several airlines have resorted to deep cost-cutting measures without delay, and cuts to the region's $100 billion worth of aircraft orders may be on the cards.

"If government support is not provided, carriers may be forced to cancel orders," Muhammad Ali Albakri, IATA vice president for Africa and the Middle East, told AFP.

Dubai's Emirates Airline, the largest carrier in the region and one of the world's biggest, slashed staff salaries by between 25% and 50% for three months, saying the measure was designed to avoid layoffs.

Emirates is among a few regional airlines which have been posting profits, but those profits have moderated in recent years amid an economic slowdown.

Many of the 19 state-owned Arab carriers have been posting losses, forcing governments to plug the gap.

Etihad Airways, based in the United Arab Emirates capital Abu Dhabi, has suffered $5.5 billion in losses in the past four years and was already undergoing restructuring.