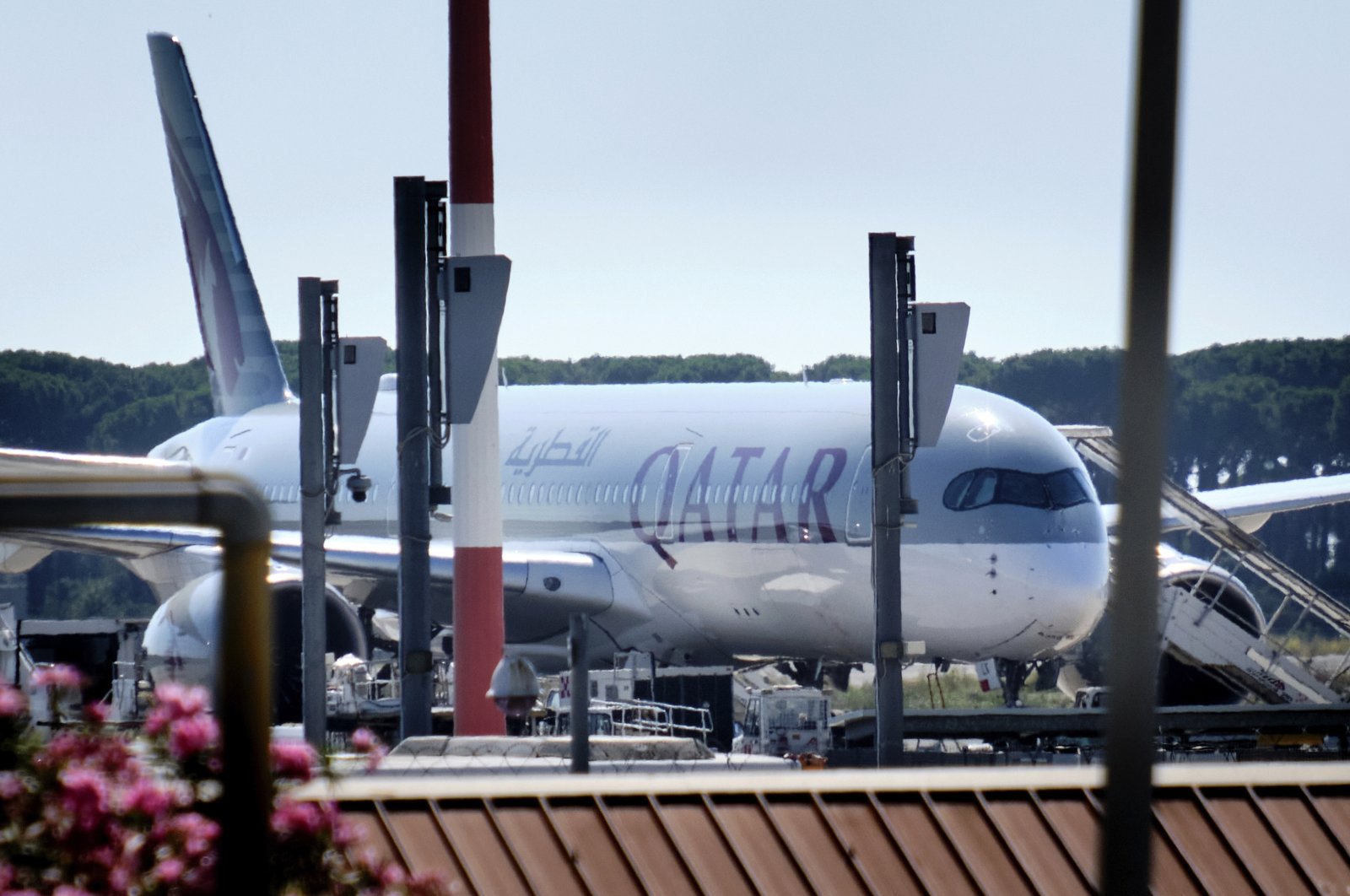 Long-haul carrier Qatar Airways said Wednesday it launched international arbitration seeking at least $5 billion from four boycotting Arab countries for blocking its flights from their airspace and their markets, years into a simmering political dispute between the nations.

The Doha-based carrier did not elaborate where it initiated international arbitration against Bahrain, Egypt, Saudi Arabia and the United Arab Emirates (UAE), all of whom launched a boycott of Qatar in June 2017 that continues today. Calls to the carrier's offices rang unanswered Wednesday, and government officials did not immediately respond to questions from The Associated Press.

“The decision by the blockading states to prevent Qatar Airways from operating in their countries and flying over their airspace is a clear breach of civil aviation conventions and several binding agreements they are signatories to,” Qatar Airways CEO Akbar al-Baker said in a statement.

“The blockading states must be held accountable for their illegal actions in the aviation sector, which include a failure to comply with their obligations under bilateral agreements, multilateral agreements and international law," he added.

The arbitration comes after Qatar earlier this month won a procedural dispute before the United Nations’ highest court, which allowed the International Civil Aviation Organization (ICAO) to rule in a case Doha brought before it over the boycott.

The four Arab nations cut ties with Qatar in 2017 in a political dispute fueled in part over Doha's support for groups that they view as terrorists. They also launched an economic boycott, stopping Qatar Airways flights from using their airspace, closing off the small country’s sole land border with Saudi Arabia and blocking its ships from using their ports.

Efforts to end the crisis, mediated by Kuwait's now-hospitalized 91-year-old emir, have so far failed to resolve it.

The crisis, as well as the coronavirus pandemic, has deeply hurt Qatar Airways, which competes with Abu Dhabi-based Etihad Airways and Dubai-based Emirates as major East-West carriers.