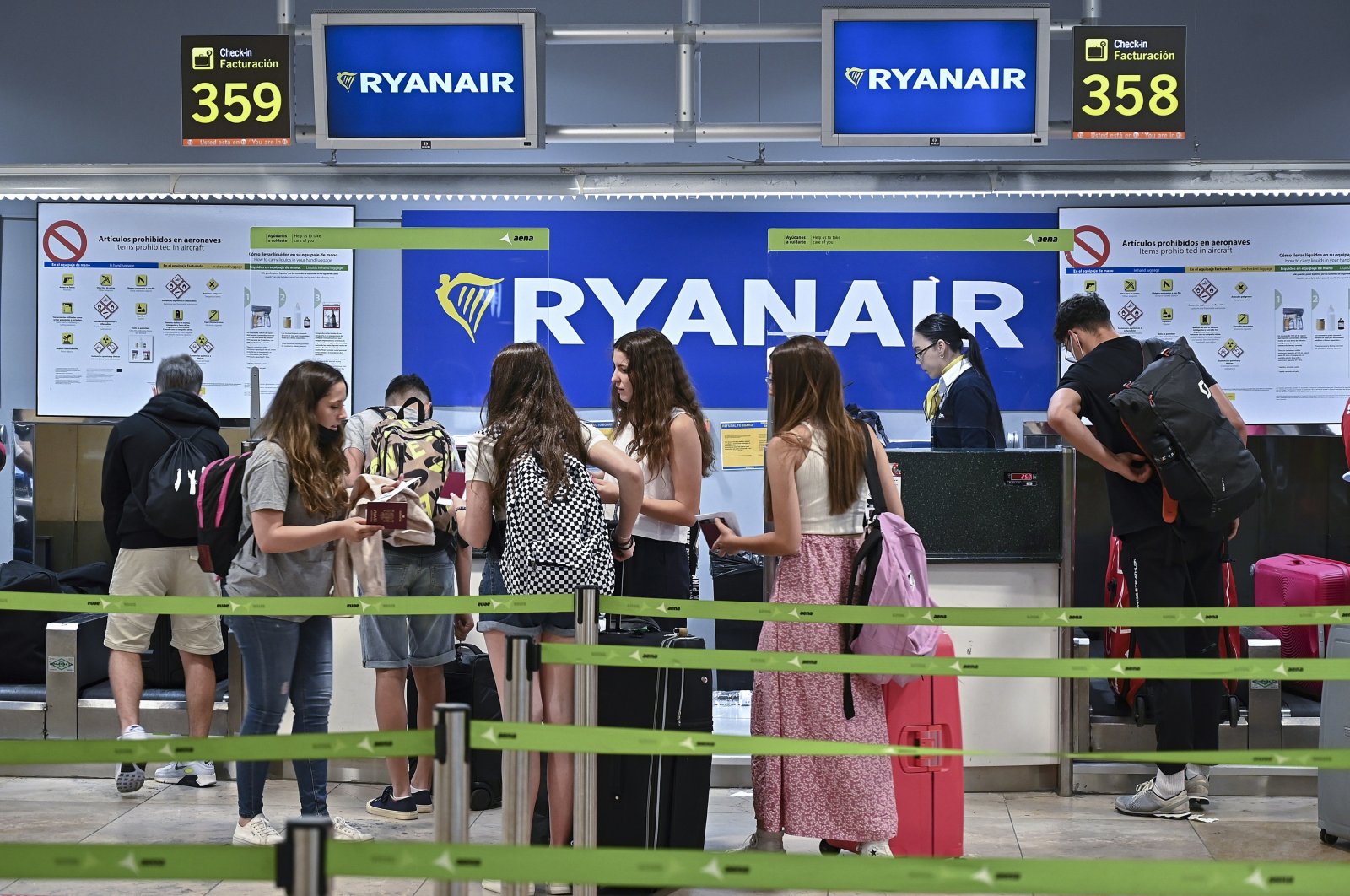 More than 50 Ryanair flights to and from Spain were canceled on Thursday and several hundred others were delayed during a strike by the low-cost airline's cabin staff.

The strike, which took place as European schools were breaking up for the summer, was the latest stoppage by European airline staff demanding better conditions.

By 8 p.m. local time (6 p.m. GMT), 54 flights had been canceled and more than 300 delayed, with the airports in Barcelona and Malaga worst-hit, the USO union said.

Although Ryanair had said all scheduled flights would be operating, the airline "had not called in the full crew" at certain airports.

"The crew members that were not called in have joined the strike while those that were, went to the airports ... but there were not enough of them to operate the flights," it said.

The strike by Ryanair cabin crew in Spain, where there are some 1,900 employees, is affecting 10 of the airline bases in the country and is due to run until July 2.

Earlier, the airline said flight disruption through the strike was "minimal" and only affected 3% of its Spanish flights.

The employees, who are demanding better working conditions, began an initial three-day strike on June 24 during which 129 Spanish flights were canceled, the union said.

Ryanair is the airline that transports the most passengers in the Spanish market, offering more than 650 routes to 27 airports, the company says.

The initial strike in Spain coincided with industrial action by the airline's staff in Portugal, Belgium, Italy and France demanding respect for labor rights and higher wages.

On Friday, staff with rival low-cost airline EasyJet will also be striking for the first of three weekends in July demanding parity in working conditions in line with other European airlines.