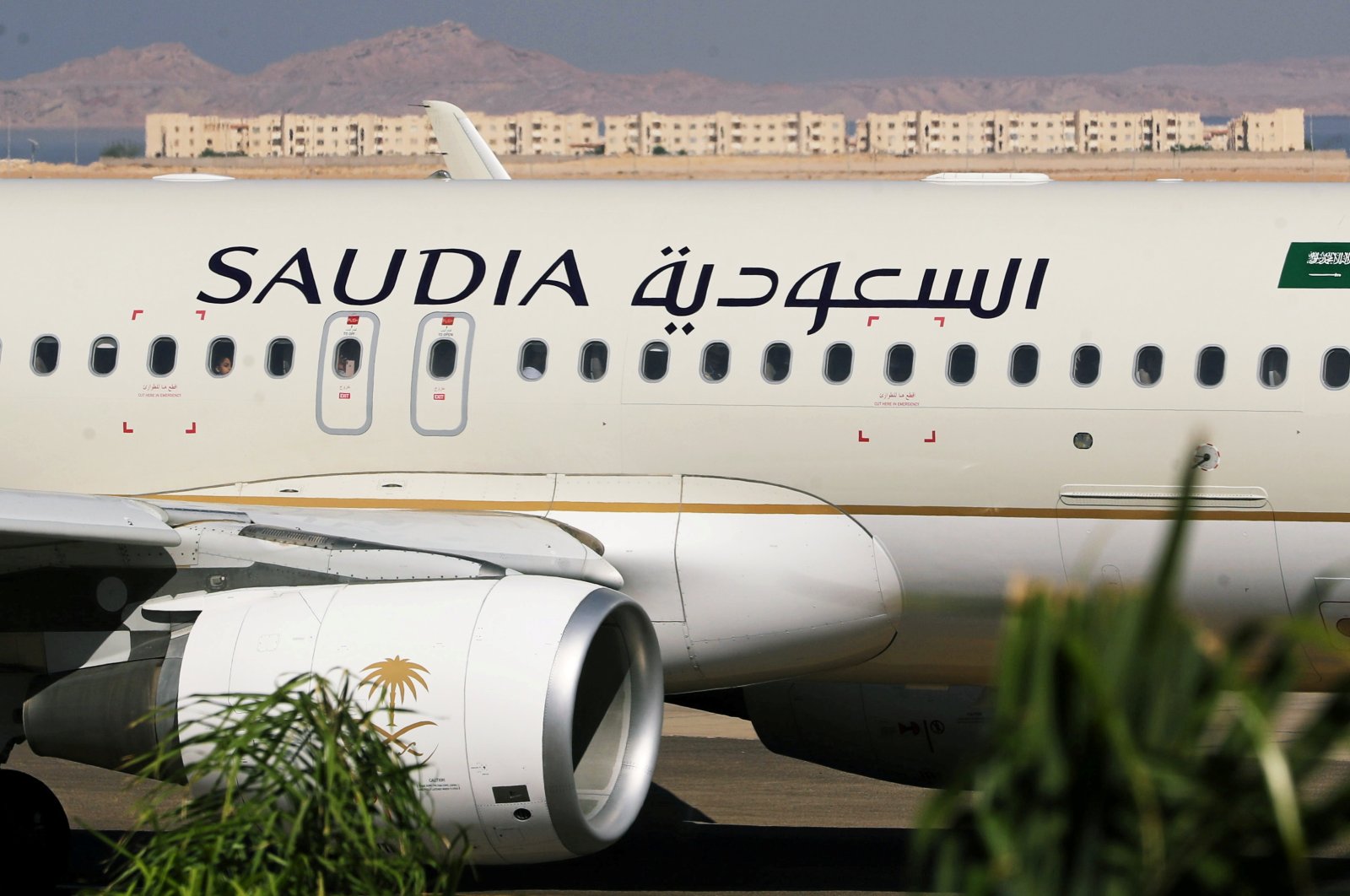 The state-owned carrier, also known as Saudia, is planning to expand rapidly over the next eight years as part of a government strategy to transform the kingdom into a transport hub.

"It's a good size fleet order that will have to be placed," Chief Executive Ibrahim Koshy told Reuters at the Dubai Airshow, without disclosing how many aircraft it would order.

"It's something that will take place. Definitely in 2022."

The order would help fuel network expansion to 135 mostly international destinations by 2030, up from 90 in 2019 which included 28 destinations in Saudi Arabia, he said.

It would later post orders to replace older aircraft and expand its narrow body fleet, while some aircraft types will be removed to simplify the fleet, Koshy said.

Saudia is expanding ahead of a planned launch of a new state-owned airline based in the capital, Riyadh.

"The growth that is taking place in the country actually justifies a second carrier coming in as a full service airline."

Koshy said Saudia would focus on developing a hub in Jeddah once the new airline starts operations, and would see it operate to 200 combined destinations with its low-cost unit by 2030.

Saudia has forecast significant expansion in Asia Pacific and the Americas, carrying a combined 85 million passengers a year with its unit by 2030, up from 35 million in 2019, he said.

Saudia, one of the Middle East’s oldest airlines, could return to profitability by 2024, at which time it expects to return to pre-pandemic passenger traffic, Koshy said.