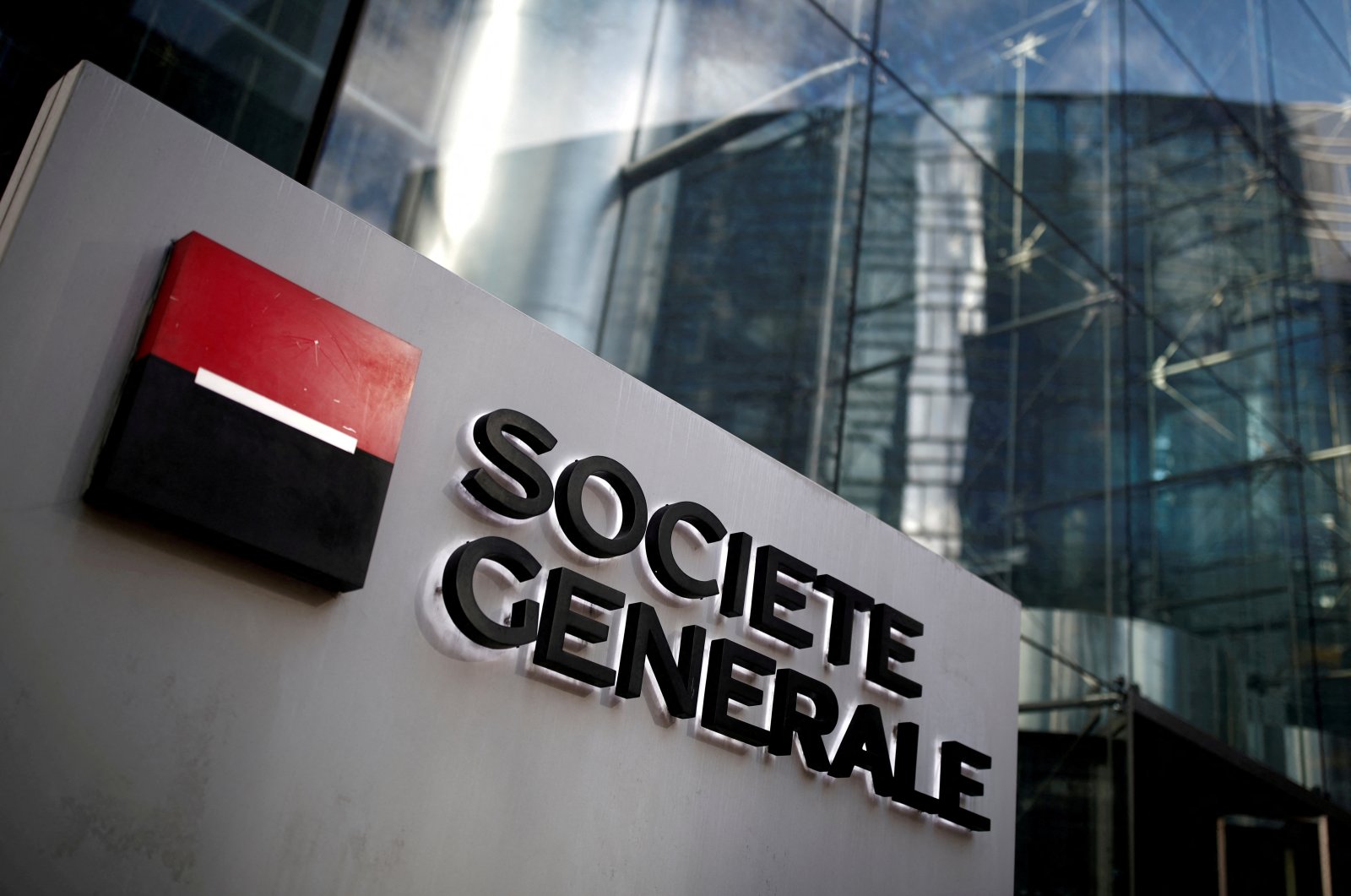 The logo of Societe Generale is seen on the headquarters at the financial and business district of La Defense near Paris, France, Feb. 4, 2020. (Reuters Photo)
by German Press Agency - DPA Jan 06, 2022 11:38 am

The French bank Societe Generale is restructuring its vehicle leasing and fleet management business with a multi-billion-euro takeover.

The proposed deal would be made through a combination of shares and cash.

After the proposed transaction, Societe Generale will hold slightly more than half of the shares in the merged leasing provider, which will then collectively manage 3.5 million vehicles.

Most recently, the bank held just under 80% of ALD. Societe Generale bought the company in 2001 and took it public in 2017. ALD's most recent stock market value was around 5.3 billion euros.

Volkswagen Group had a major stake in LeasePlan until the German carmaker sold it off in 2016.