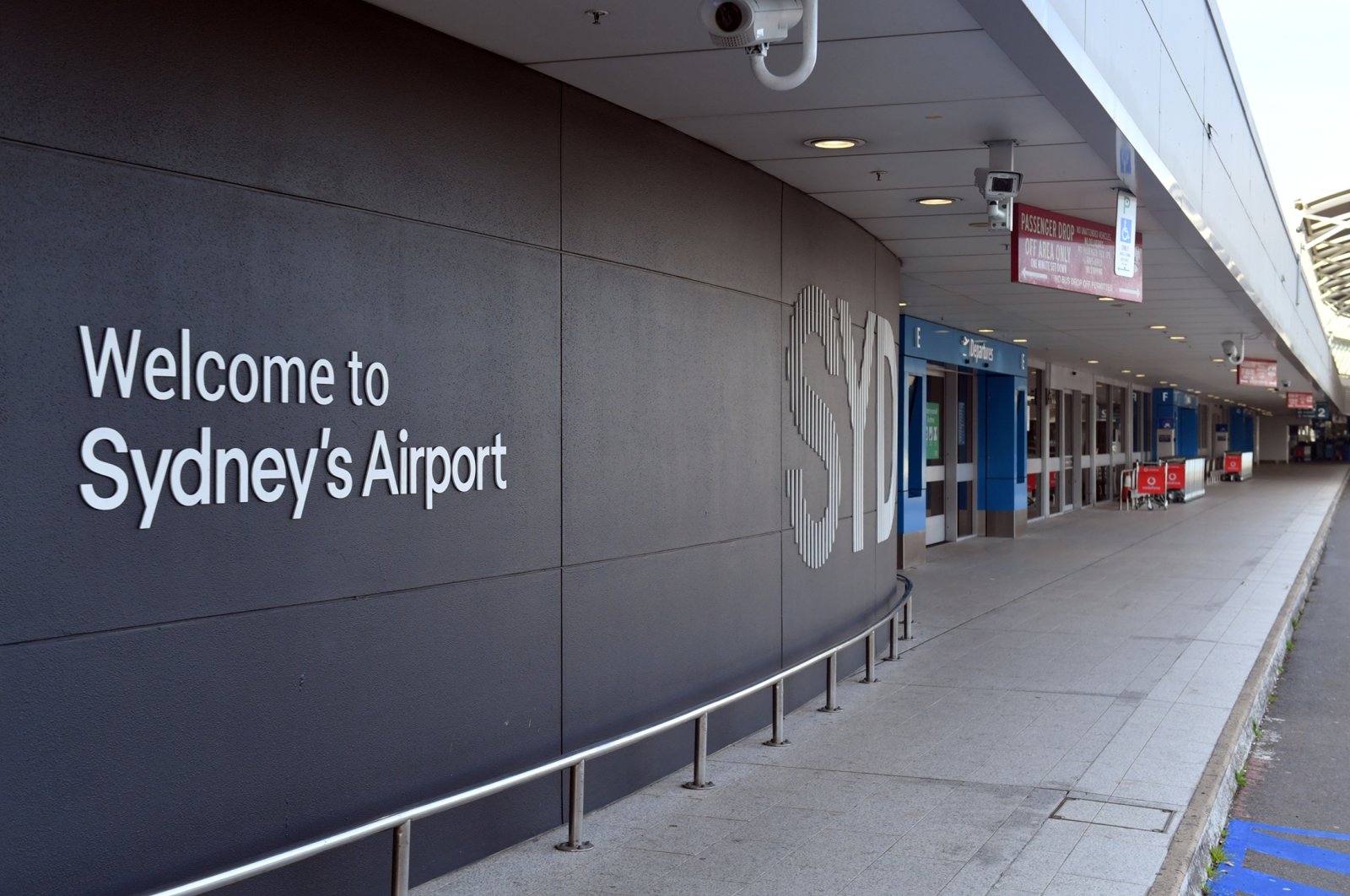 Sydney Airport Holdings on Monday rejected an improved AU$22.80 billion ($16.81 billion) bid from a group of infrastructure investors, saying that it undervalued the airport operator, but that it was open to a higher offer.

The new offer valued Sydney Airport at AU$8.45 per share, 2.4% higher than the previous offer of AU$8.25 a share, and a more than 9% premium to the stock's Friday close.

Shares were steady in afternoon trading on Monday, with the increased price below market expectations of closer to AU$9 a share.

A successful takeover would be among the largest buyouts ever of an Australian firm and underline a year of stellar deal activity that has already seen a mega $29 billion buyout of Afterpay by Square.

But it would require Sydney Airport to allow due diligence as well as receiving approvals from shareholders, the competition regulator and the Foreign Investment Review Board, a process that typically takes months.

The unanimous board rejection comes a month after the airport operator turned down an initial bid from the Sydney Aviation Alliance (SAA), a consortium of Australian investors IFM Investors and QSuper and U.S.-based Global Infrastructure Partners.

Australia's largest pension fund, AustralianSuper, has joined the consortium, Sydney Airport said, in a move that could make it tougher for a rival offer to emerge given the requirement for 51% Australian control of the airport.

UniSuper, Sydney Airport's biggest shareholder with a 15.3% stake, has indicated it is open to rolling that equity into an investment in the privatized company, as required as part of the bid conditions.

Sydney Airport said its board was open to engaging with the Sydney Aviation Alliance if the consortium lifts its indicative price "to appropriately recognize long term value for Sydney Airport security holders."

The SAA said in a statement that given Sydney Airport's lack of engagement and immediate rejection of the revised proposal it appeared unlikely that the parties could agree on a path forward, so there was no assurance a deal would be completed.

"The critical thing is they (SAA) haven't used 'final' and they haven't walked away, so they continue to engage with each other," Macquarie research analyst Ian Myles said.

Macquarie's analysts said that given the high value of the property within Sydney Airport and low interest rates, a valuation of AU$8.75 was obtainable.

Sydney Airport is Australia's only listed airport operator and a purchase would be a long-term bet on the travel sector, which has been battered by the pandemic.

Australia's international border remains closed and Sydney is in its eighth week of lockdown after an outbreak of the delta variant that the SAA said would have led to shares falling "materially below" the AU$5.75 closing price before the announcement of its first buyout proposal.

Nevertheless, analysts and investors believe there is scope for a higher price given the strong long-term outlook for the airport operator.

"If they'd gotten a bit closer to at least the high AU$8 level, that might have prompted the board (but) 20 cents is not much really," said an Sydney Airport investor who was not authorized to be named publicly. "Shareholders are prepared to entertain the proposal but it probably has to be closer to AU$9."

Credit Suisse analyst Paul Butler said in a note that AustralianSuper's involvement in the consortium limited the potential for competing bids due to foreign ownership and airport cross-ownership restrictions.

Sydney Airport is due to report its first-half financial results on Friday.