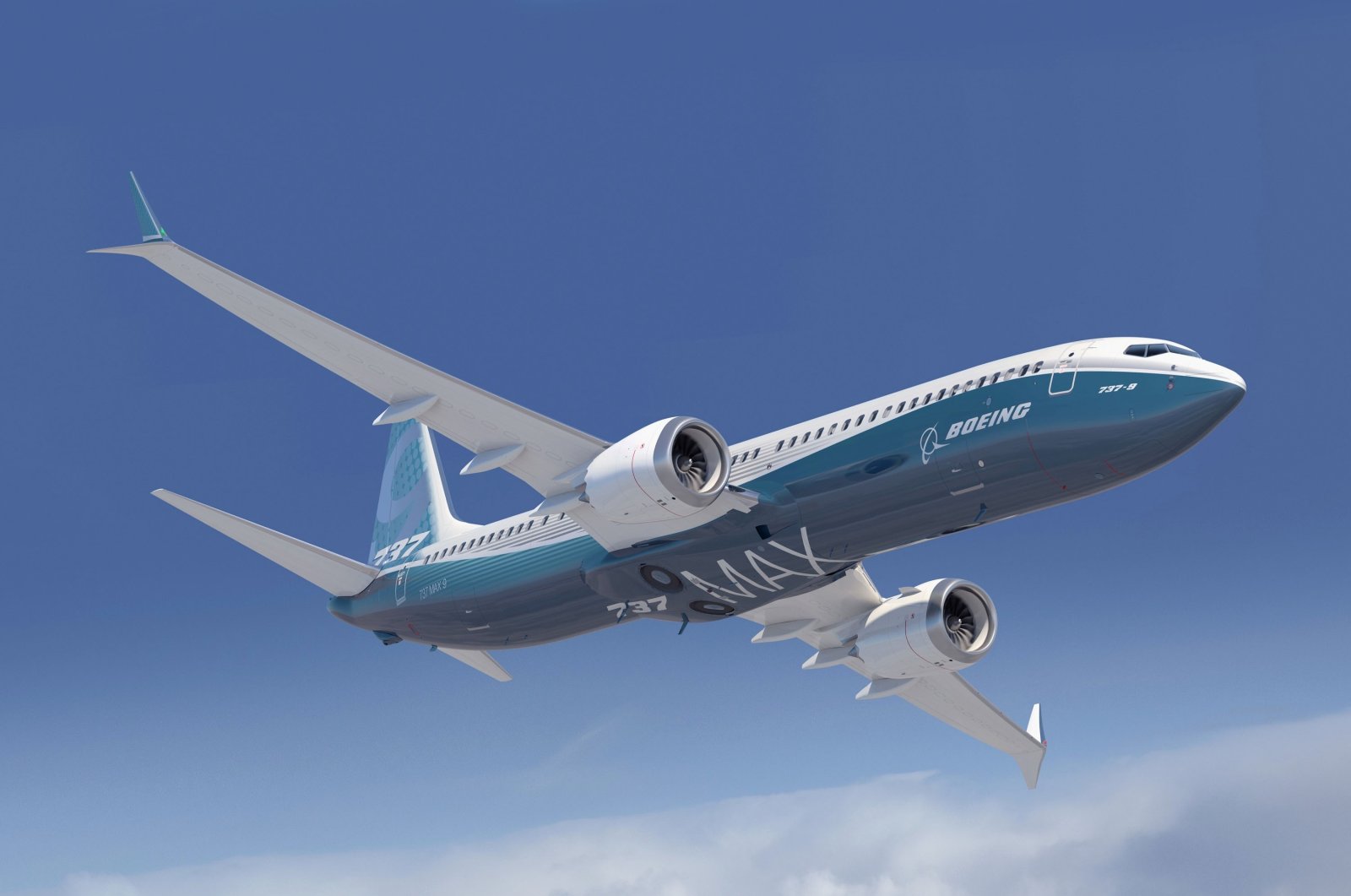 Boeing and Turkish Aerospace Industries (TAI) Monday signed a contract for the production and supply of engine covers of Boeing's single-aisle family of Boeing 737s.

With this contract, TAI is expected to meet half of the monthly engine cover production for all Boeing 737 aircraft produced starting from 2025, said TAI in a statement.

The close industry cooperation of the two companies enhances the performance and financing power of the 737 program, furthering the long-standing relationship between Boeing and the Turkish aviation industry, it said.

Commenting on the deal, Temel Kotil, the company's CEO, said, "While we produce survival projects in the field of aviation in our country, we also carry out high-quality critical production for the world's leading air platform manufacturers."

Ayşem Sargın of Boeing Turkey said, "We believe that Turkey, which is among Boeing's strategic growth countries and an important industry and technology partner, has the potential to make great contributions to the global aviation industry."

The selection of TAI for the production of 737 engine covers reflects Boeing's strategic partnership with Turkey and the world-class capability of the Turkish aviation industry, she added.

The production of the 737 engine covers will take place at TAI's state-of-the-art facilities in the capital Ankara, where it is currently producing the 787 Dreamliner's elevator, cargo panel and tailplane and 737 elevators for Boeing, and has delivered thousands of parts and components for Boeing airplanes that have been flying for many years.