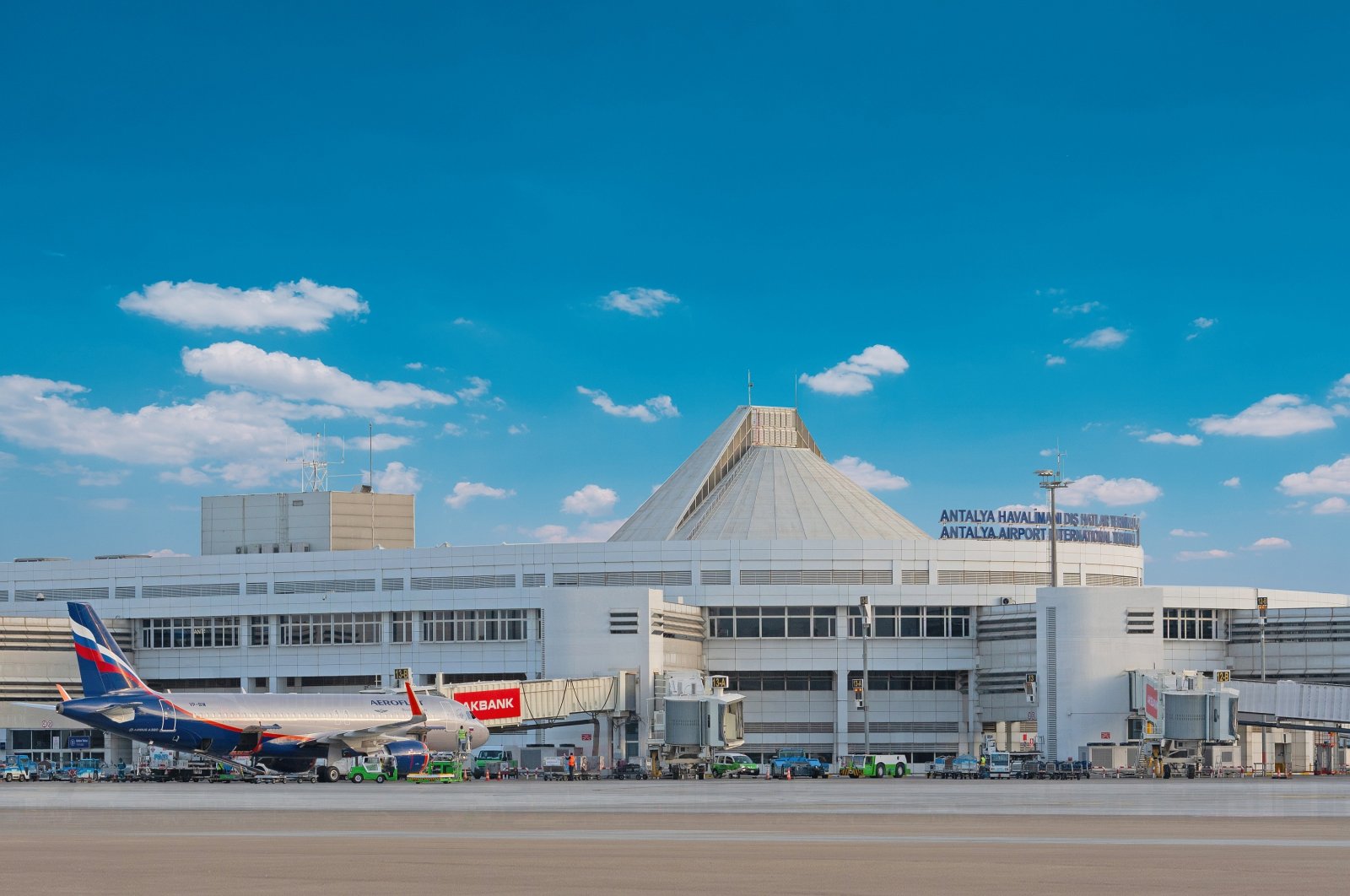 A consortium of Turkey's TAV Airports and Germany's Fraport made the best bid of 7.25 billion euros ($8.2 billion) in a tender for the expansion of Antalya Airport's capacity and its operating rights for 25 years, they said on Wednesday.

The statement said they would invest some 765 million euros in expanding the capacity of the airport, in Turkey's tourism hub on its southern coast, to 80 million passengers a year. Shares in TAV surged 9.7% after the announcement.

TAV Airports Chairperson of the Executive Board Sani Şener said in a company statement that together with their partner Fraport, they “have been running a harmonious and successful business for three and a half years in Antalya, the largest tourism center of the Mediterranean.”

“During this period, Antalya reached the highest passenger traffic in its history. Although we have spent the last two years under the influence of the pandemic, we believe that Antalya will come to a much better place with its natural and cultural riches and developed tourism infrastructure,” he said.

Şener noted that with this agreement, they will start the investment as soon as possible in order to increase the capacity of the airport.

“Today, we are emphasizing once again our determination to invest in Turkey and our belief in the future of Turkish aviation,” he said, thanking all the stakeholders “who have made Turkey one of the world's leading countries in aviation in the last 20 years.”

Fraport AG CEO Stefan Schulte, for his part, said: “We have made a successful proposal with our experience from operating Antalya Airport for many years and developing it as one of the leading tourism centers in the world. Together with our partner TAV, we will continue to serve for many years with a focus on customer satisfaction, innovation and operational excellence.”

Fraport AG, headquartered in Frankfurt, Germany, is among the world's leading players in the airport sector. The companies in Fraport's portfolio operate at 31 airports on four continents. Airports in which Fraport has at least 50% shares served more than 182 million passengers in 2019. However, due to the impact of the COVID-19 pandemic, the passenger traffic of the airports in which Fraport holds a majority share decreased to 52 million in 2020. In the 2019 fiscal year, Fraport AG generated a turnover of 3.7 billion euros and a profit of 454 million euros. In 2020, the turnover was 1.7 billion euros, with a loss of 690.4 million euros.