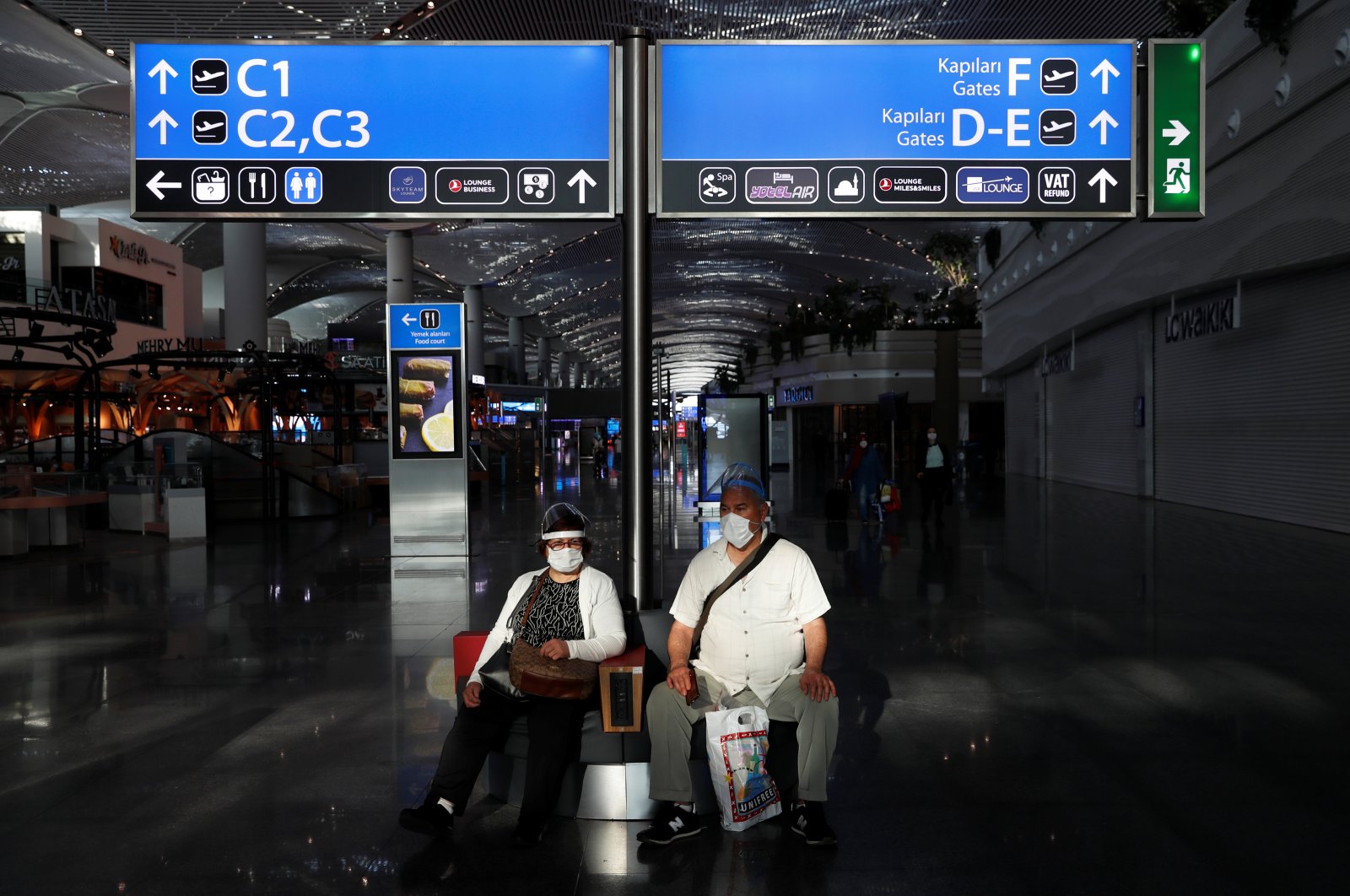 The guidance table was later updated to remove references to such bans.

“No entry ban has been reported to us by any country regarding Turkish citizens due to omicron,” THY CEO Bilal Ekşi said on Twitter.

Daily coronavirus cases in Turkey have reached their highest level since April this week, surging to nearly 37,000 on Wednesday, but the number is still significantly below figures reported in parts of Europe.

Countries around the world have seen a record number of coronavirus cases in recent weeks, working to balance restrictions while keeping economies running.

Turkey has said it was not considering new restrictions for the moment, instead urging citizens to ramp up personal measures and get vaccinated. Ankara launched a nationwide rollout of its domestic COVID-19 vaccine, Turkovac, on Thursday.

The country has already administered more than 130 million doses of vaccines using shots developed by China's Sinovac and by Pfizer-BioNTech. It also began administering booster shots.

Separately, Hong Kong on Thursday ordered three airline companies, including Turkish Airlines (THY), to suspend their flights for two weeks as it reported 11 new imported omicron cases, bringing the total to 81.

Flights performed respectively by Finnair, Turkish Airlines and Cebu Pacific Air from Helsinki, Istanbul and Manila were ordered to be suspended from Thursday to Jan. 12, according to a government statement.