THY posts record profit in 2019 on back of Boeing compensation 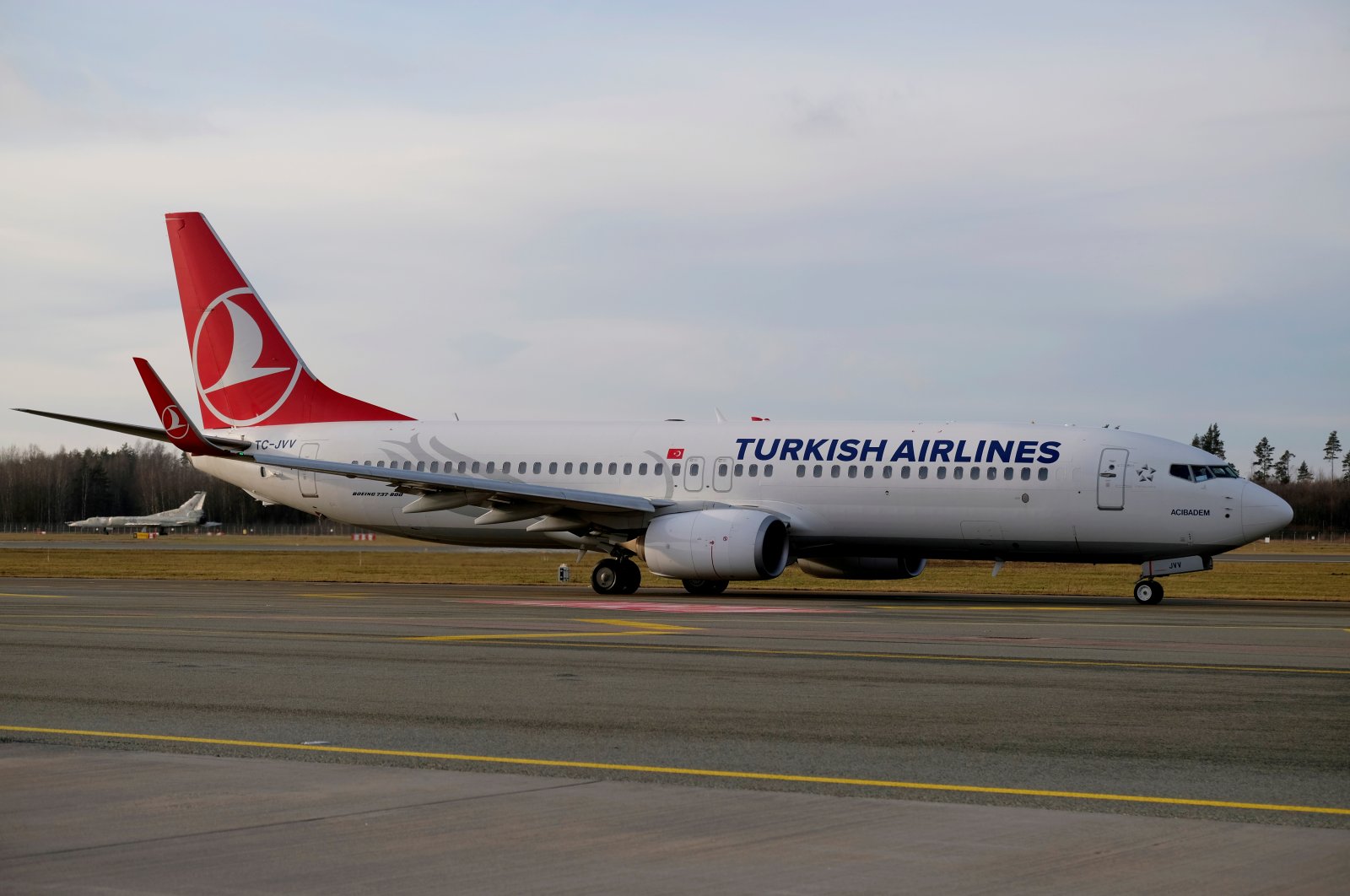 National flag carrier Turkish Airlines saw a 12% increase in its net profit in 2019, supported by a stronger-than-expected fourth-quarter performance and compensation for grounded and undelivered Boeing 737 MAX aircraft.

THY’s net income beats the highest estimate in a Bloomberg survey of 17 analysts. The profit was said to be boosted by TL 1.07 billion in “insurance compensation and fine income.”

THY and Boeing in late December reached an agreement over compensation for financial losses caused by the crisis around Boeing 737 MAX airplanes. The 737 Max has been grounded since March after two crashes in Indonesia and Ethiopia killed 346 people within five months.

It carried over 74.3 million passengers in 2019, a year that witnessed major developments such as a grand switch to Istanbul Airport in April and 737 MAX grounding. The number of passengers was 1.1% lower compared with 2018 when it served a total of 75.1 million passengers.