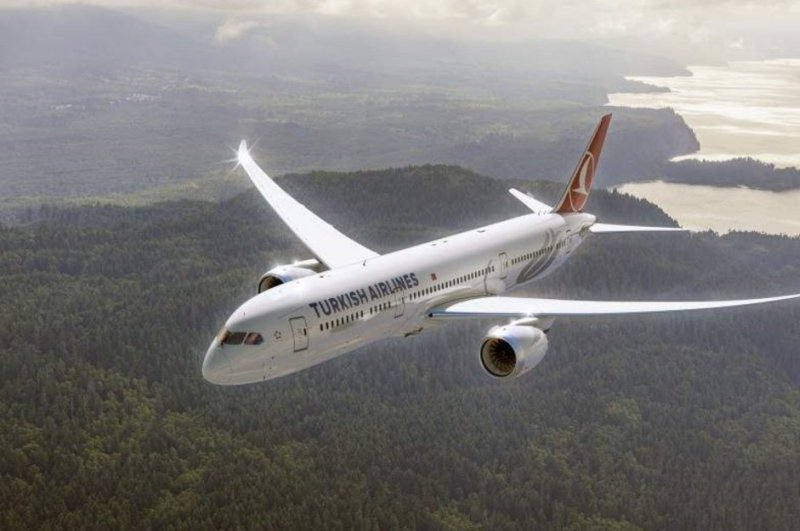 Growing demand for Turkish Airlines from Latin American customers, especially those from Mexico, has led the company to increase its flights to the country, which initially began last August between Istanbul and two cities in Mexico.

The Istanbul-Mexico City and Cancun-Istanbul flights of the national flag carrier, which occur three times per week will increase to four times a week as of June 8, 2020. The company estimates it will serve 100,000 passengers yearly via the Mexico line.

With the additional flights, the airliner aims to carry 100,000 passengers in a year via the Mexican line, which currently transports an average of 1,800 passengers weekly.

The increased flights are also expected to be positively reflected on the trade between the two countries. Turkish exports to Mexico, which mainly consist of automobiles, jewelry, automotive spare parts, hazelnuts, truck, light-duty trucks, iron and steel, have increased 36% in 2018, totaling around $600.4 million.

It is expected that the positive developments between Turkey and Mexico – a country that is the world’s 13th largest exporter and importer – can create opportunities on sectors such as automotive, electronic devices, energy, machines, engine parts, plastic, steel and iron, medical equipment paper and organic chemicals.

THY carried over 74.3 million passengers in 2019, a year that witnessed some major developments, including a grand switch to Istanbul Airport in April and the grounding of the Boeing 737 Max aircraft fleet.