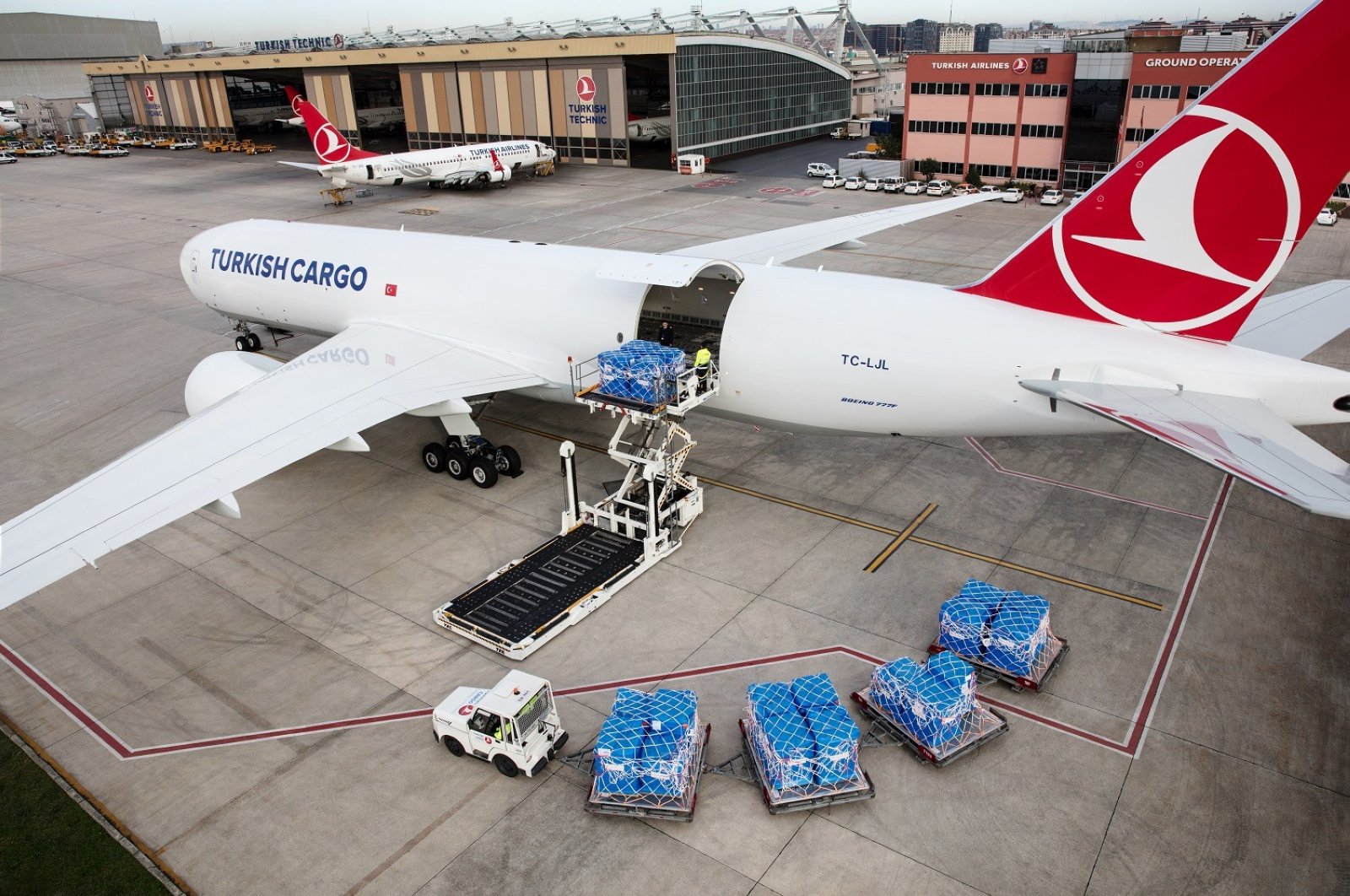 Linz, a location attractive to logistics and trading companies, will become the 90th freight destination of Turkish Cargo across the globe and the second in Austria, following Vienna, it said.

The flights, starting on April 2, will be operated twice a week, on Thursdays and Sundays.

"The new destination is not only a key city in terms of culture and tourism, but it also shines with its export potential and is called the industrial region of Austria," the statement read.

The company flies to more than 300 destinations in 127 countries with the transportation capacity of Turkish Airlines, in addition to its 90 cargo markets.

Turkish Cargo aims to operate flights to 120 direct cargo destinations in 2023. It continues to be the preferred brand in air cargo transportation by achieving sustainable growth with its infrastructure, operational capabilities, fleet and specialized crew and teams.

The flag carrier previously announced that it also plans the transition of passenger flights to cargo flights to both compensate for the damage to the virus-hit travel sector and contribute to the country's foreign trade.