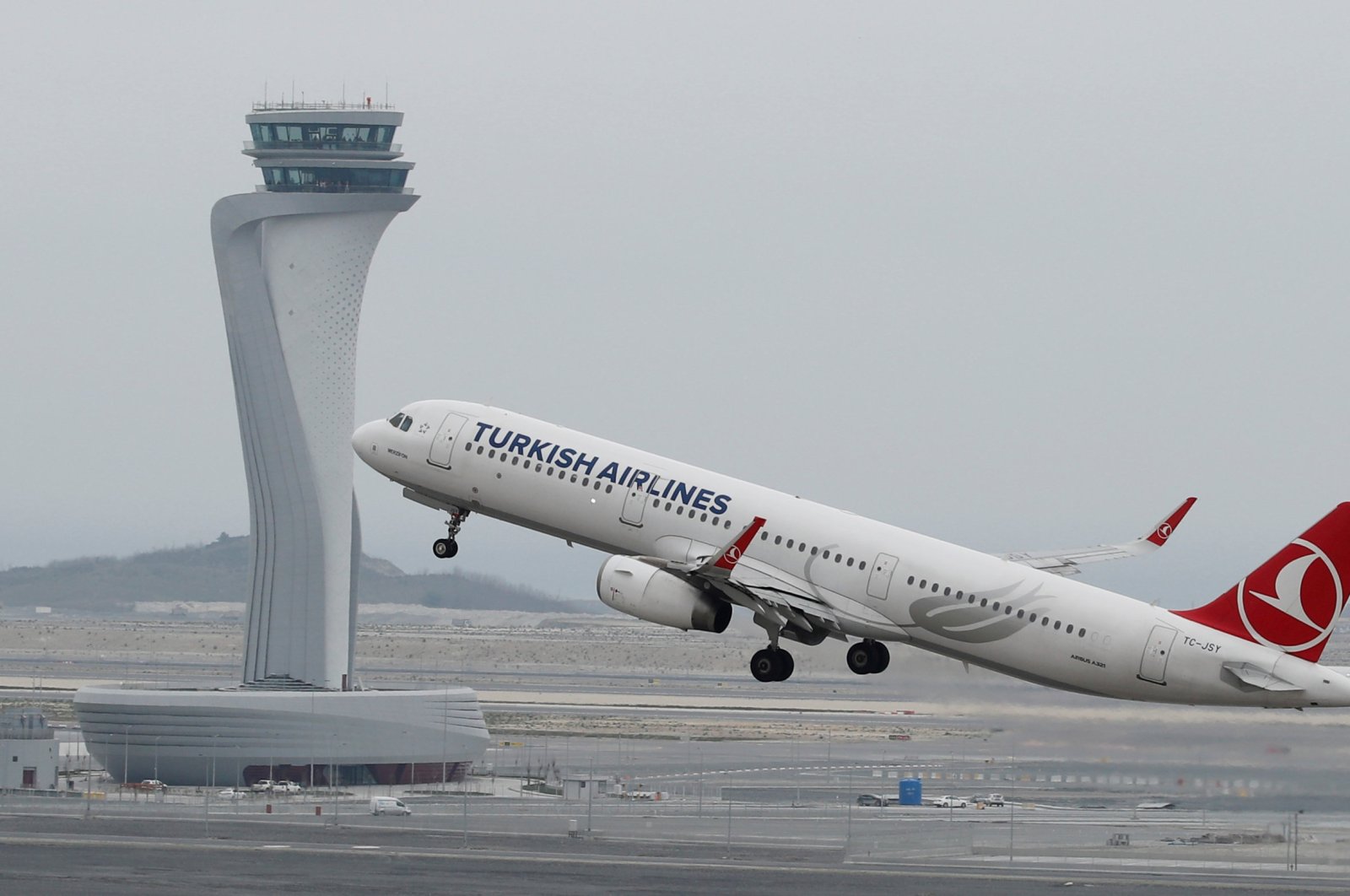 “Turkey no longer exits. It is Türkiye. From now on, Türk Hava Yolları will be inscribed on the bodies of our planes instead of Turkish Airlines,” President Recep Tayyip Erdoğan said on Tuesday, announcing a name change for the country’s flag carrier.

The move is seen as part of a push by Ankara to rebrand the country and dissociate its name from the bird, turkey, and some negative connotations that are associated with it.

Earlier this month, Ankara sent a letter to the United Nations, formally registering the country’s name as “Türkiye” – as it is spelled and pronounced in Turkish.

The country called itself “Türkiye” in 1923 after its declaration of independence.

In December, Erdoğan called for the use of “Türkiye” to better represent Turkish culture and values, including demanding that “Made in Türkiye” be used instead of “Made in Turkey” on exported products. Turkish ministries began using “Türkiye” in official documents.

Earlier this year, the government also released a promotional video as part of its attempts to change its name in English. The video shows tourists from across the world saying “Hello Türkiye” at famous destinations.

The Turkish Presidency’s Directorate of Communications said it launched the campaign “to promote more effectively the use of ‘Türkiye’ as the country’s national and international name on international platforms.”

The U.N. and NATO have formally begun using “Türkiye” instead of “Turkey.” Some high-ranking foreign dignitaries visiting Ankara have also made the switch.