Turkey's 1st indigenous electric train to serve by end of 2020 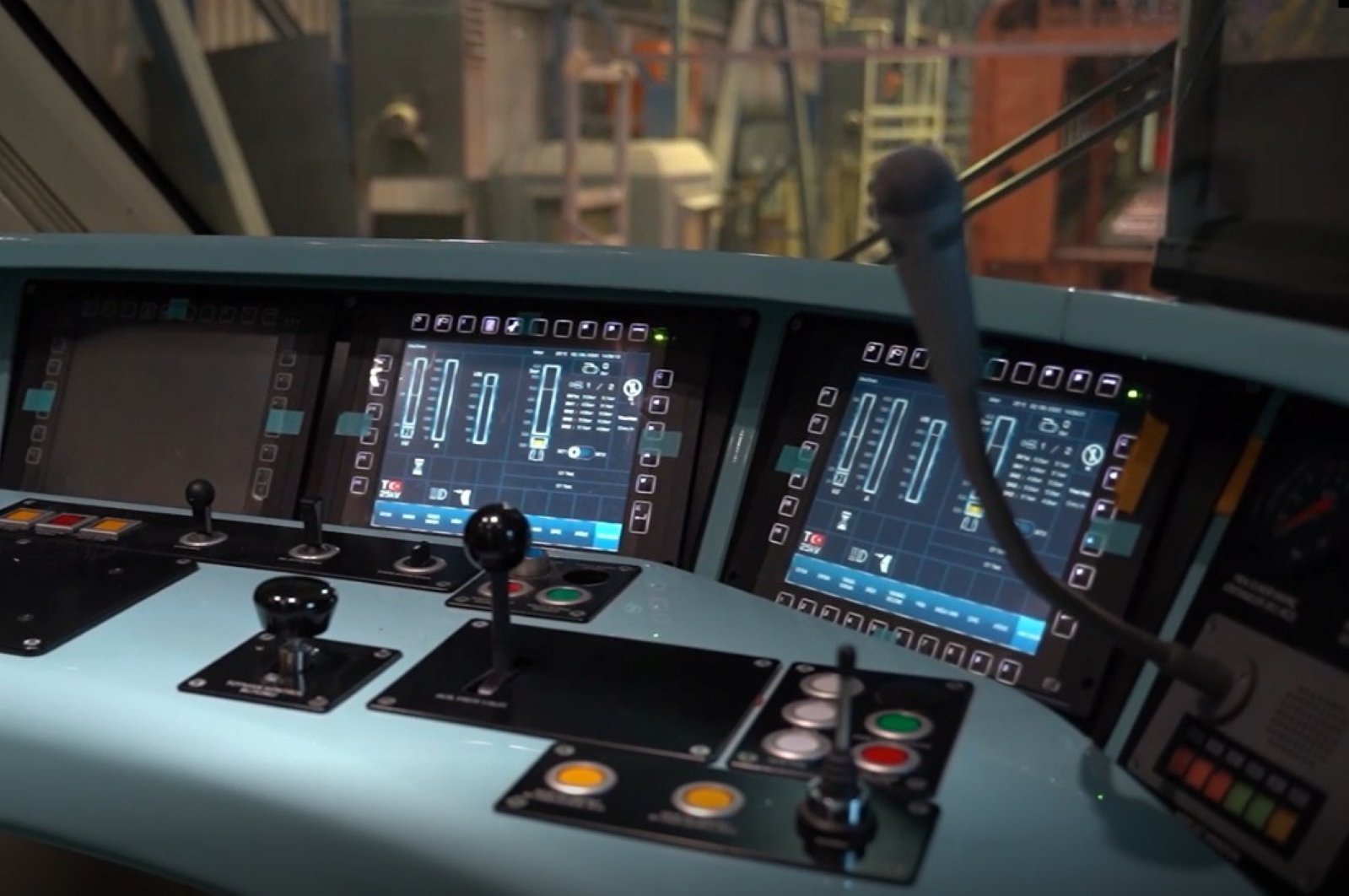 The control panel of the first Turkish-made electric train at the Turkish Wagon Industry (TUVASAS) plant in the northwestern province of Sakarya, June 15, 2020. (IHA Photo)
by Anadolu Agency Jun 15, 2020 1:24 pm

The first Turkish-made electric train, with its tests to be conducted on Aug. 30, will start serving the public before the end of this year, the transport and infrastructure minister said on Monday.

"Aluminum body production, painting, sandblasting tests of the train set were put into operation in 2019," Adil Karaismailoğlu said during his visit to the Turkish Wagon Industry (TUVASAS) plant in the country's northwestern province of Sakarya.

"We are workin on a domestic-made high-speed train which is capable of hitting over 225 km/h (139.8 mph)," noted Karaismailoğlu.

The indigenous manufacturing of the train serves as a locomotive for the development of the domestic industry, he stressed.

The train set, comprising of five vehicles, has a 324-seat capacity, the minister underlined.

"There will be priority seats allocated for disabled people," he added.