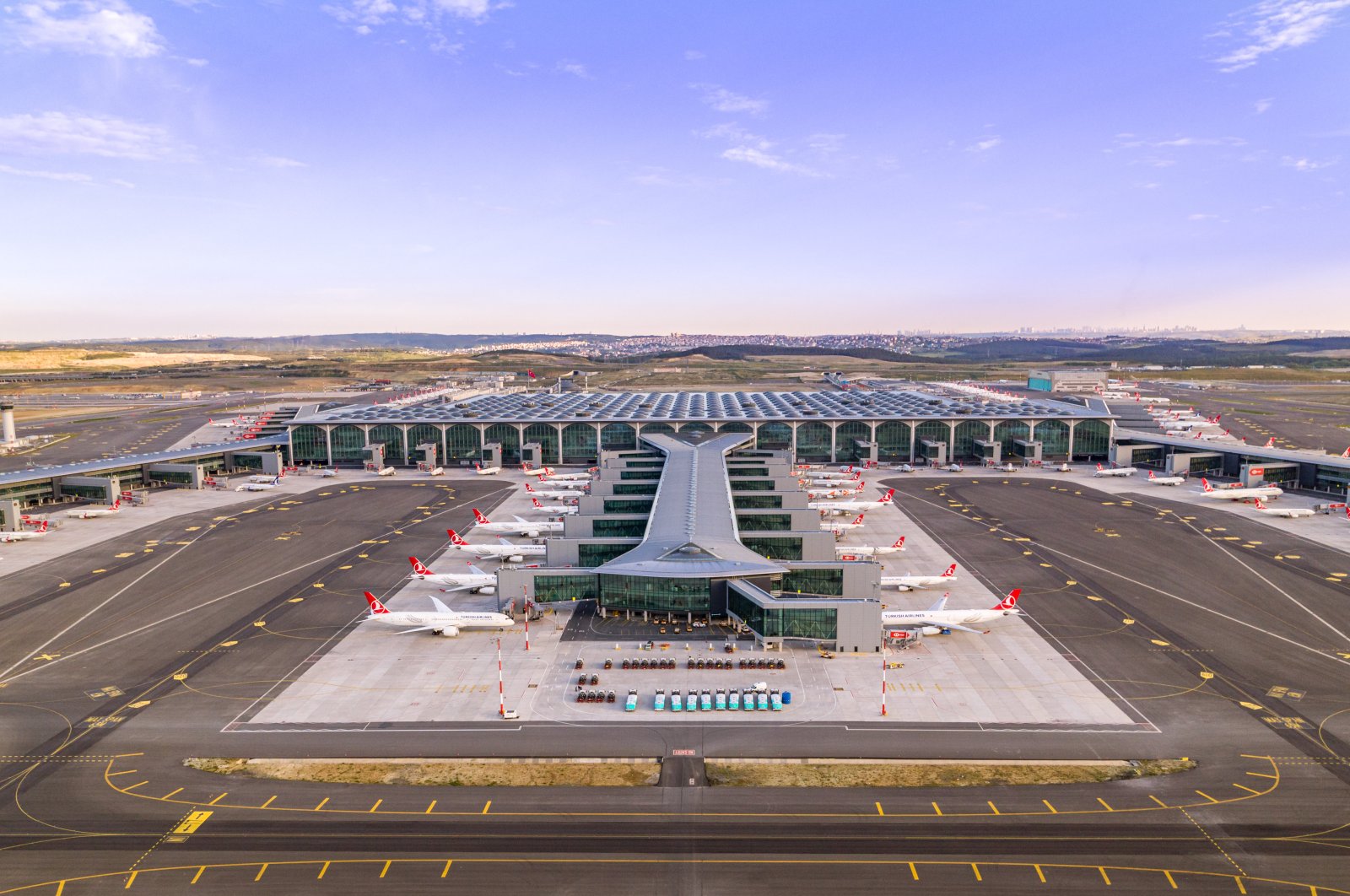 In a written statement, the minister said that the figures are indicative of a positive normalization process.

Some 940,648 domestic passengers used air transportation during the 15-day period, while the number of international passengers was 69,489.

Karaismailoğlu noted that all precautionary measures were taken regarding the air transportation just as they were implemented in all areas of daily lives.

The number of aircraft landing and taking off at Turkish airports between June 1-15 was 10,777 domestic flights and 2,904 international flights, with a total of 13,681, the statement said.

Karaismailoğlu emphasized that there was a high rate of decrease in air traffic as a natural result of the measures taken in the first period of the pandemic, noting that the first domestic flight was made from Istanbul Airport to Esenboğa Airport in the capital Ankara.

The minister stated that the number of aircraft that landed and took off at Antalya Airport, a popular touristic destination, was 524 in total, 444 of which were domestic and 82 of which were international flights.